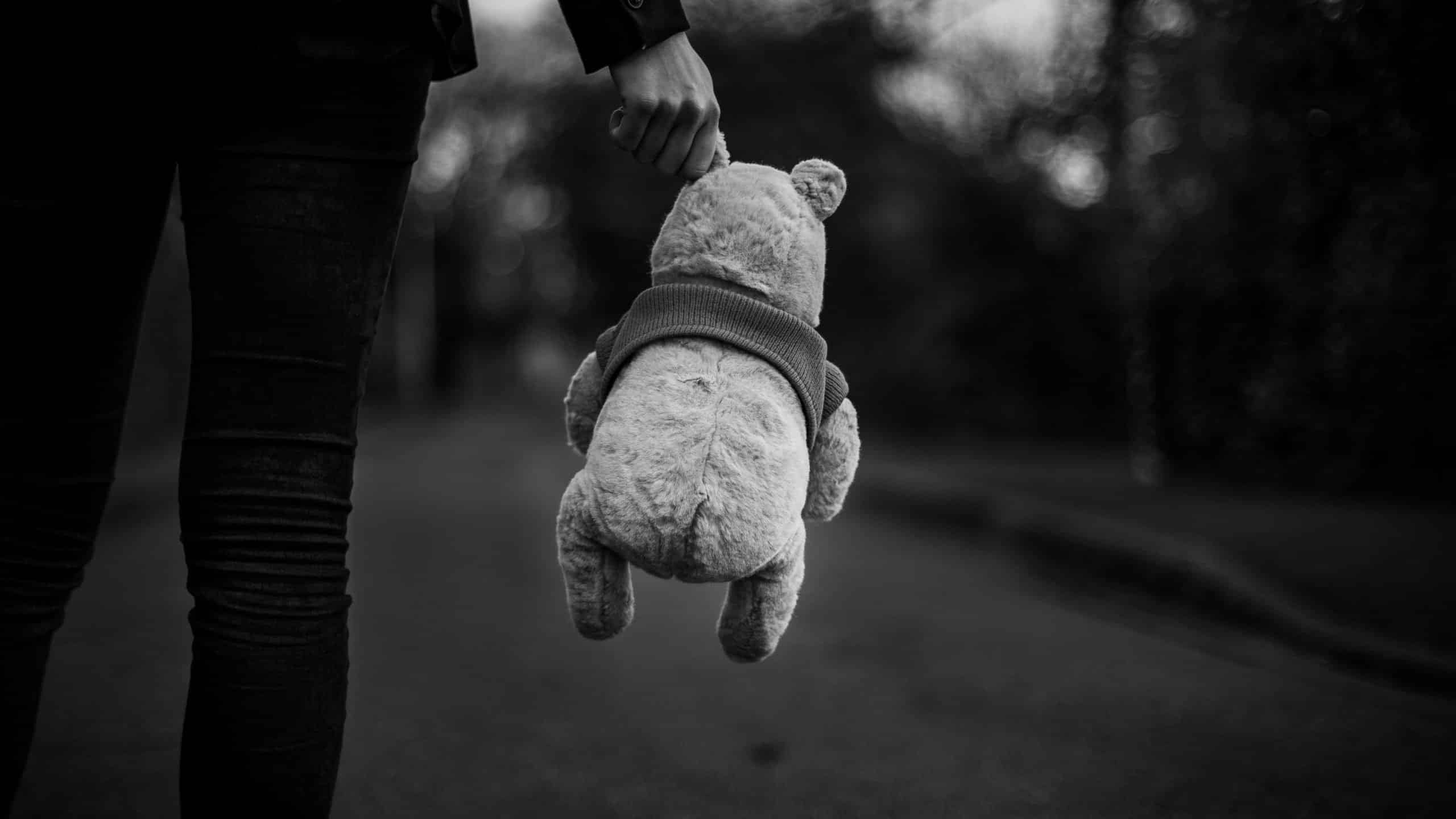 Winnie the Pooh is an iconic children’s story with plenty of morals offered up to readers. Arguably, the most important moral is the forming of solid, lasting friendships with others. What might surprise you is the research that has gone into Winnie the Pooh and the dissection of the story’s characters.

In 2000, Dr Sarah Shea and a group of colleagues published a paper by the name Pathology in the Hundred Acre Wood: a neurodevelopmental perspective on A.A. Milne in the Canadian Medical Association Journal. Their report claimed the characters of Winnie the Pooh displayed symptoms commonly seen in individuals suffering from developmental disorders and psychological illnesses1https://www.cmaj.ca/content/163/12/1557. Since the release of Shea and company’s paper, the group has received mixed responses from people around the world.

Despite the negative criticism over the paper publish in 2000, the release of the film “Goodbye Christopher Robin” added weight to Shea’s argument. The film was released in 2017, nearly two decades after the paper’s publish, and focused on Winnie the Pooh author A.A. Milne’s difficulties with post-traumatic stress disorder.

Do the characters of Winnie the Pooh have mental health issues?

Milne served in the British army during World War I. He suffered an injury in the Battle of the Somme in 1917. After leaving the military in 1920, he turned his focus toward writing children’s books and Winnie the Pooh was published in 1926.

When Milne left the military six years before the publishing of Winnie the Pooh – and three years after being injured in battle – the idea that soldiers could have mental health issues due to what they had experienced was a foreign concept. Post-traumatic stress disorder wasn’t regularly talked about in mental health circles until 1980.

Previously, it was claimed soldiers or ex-soldiers had “shellshock” and most people didn’t understand that the trauma of war had greatly affected them. It makes sense that some of the emotions and feelings Milne experienced were transferred to his book characters. Milne lived until 74 after suffering a stroke five years prior.

It is claimed that Milne was never the same after returning from World War I. But it wasn’t just one great war that Milne experienced. He also joined the army for World War II. Along with struggling to adjust to life post-war, Milne had a hard time coming to grips with being a father. One theory claims that Winnie the Pooh was an attempt to heal and connect with his son, Christopher Robin. Using creative expression, Milne attempted to heal in a world in which men didn’t seek help for their mental health problems.

It can be easy to claim Shea and her colleagues’ work could be used to dissect the characters of most children’s books and find similar mental health issues. It should be noted that the researchers published their findings with their “tongues in their cheeks”. Shea concluded that it was rather easy and quick to diagnose everyone in the Winnie the Pooh story.

Goodbye Christopher Robin was released in 2017, one year before the far more financially successful Christopher Robin film hit cinemas. While the latter focuses on Christopher Robin and the characters of Winnie the Pooh, the former is about Milne’s post-World War I. In the film, Milne experiences flashbacks and has visions of the destruction of war.

According to Domnhall Gleeson, who played Milne in the film, the author had a dark side and was a loner. Milne’s autobiography, It’s Too Late Now: The Autobiography of a Writer, did not focus on the war. Rather, Milne used stories such as Winnie the Pooh to release his inner feelings2https://www.ncbi.nlm.nih.gov/pmc/articles/PMC80580/.

According to Shea, she was unaware of Milne’s mental health battle before the paper was published. Despite the characters’ flaws, Shea believes the way in which they treat each other throughout the stories are ideal examples for children to learn. It is okay to have the mental health issues that the characters exhibit and having the support of others can enable you to deal with the disorder.

Pathology in the Hundred Acre Wood: a neurodevelopmental perspective on A.A. Milne

It should be remembered that Shea and company’s writing had a completely humorous tone. It isn’t an article to take too seriously, although some of the observations appear to be right on the money. There are some humorous diagnoses and predictions for the futures of Roo and Winnie the Pooh.

Milne likely did not aim to write each character with a mental health issue. In the 1920s, it is unlikely that he knew of each of these mental health disorders to the extent that each character exhibited them. Rather, it is likely Milne took what was occurring in his life and put it into his characters, something a good writer always does.

Had there not been two films released 17 and 18 years respectively after the publishing of Pathology in the Hundred Acre Wood: a neurodevelopmental perspective on A.A. Milne, it is unlikely most people and fans of Winnie the Pooh would have learned about the study.

Article Name
winnie the pooh mental health
Description
In 2000, Dr Sarah Shea and a group of colleagues published a paper by the name Pathology in the Hundred Acre Wood: a neurodevelopmental perspective on A.A. Milne in the Canadian Medical Association Journal. Their report claimed the characters of Winnie the Pooh displayed symptoms commonly seen in individuals suffering from developmental disorders and psychological illnesses. Since the release of Shea and company’s paper, the group has received mixed responses from people around the world.
Author
Author: Pin Ng PhD, Reviewed By: Michael Por MD
Publisher Name
Worlds Best Rehab
Publisher Logo