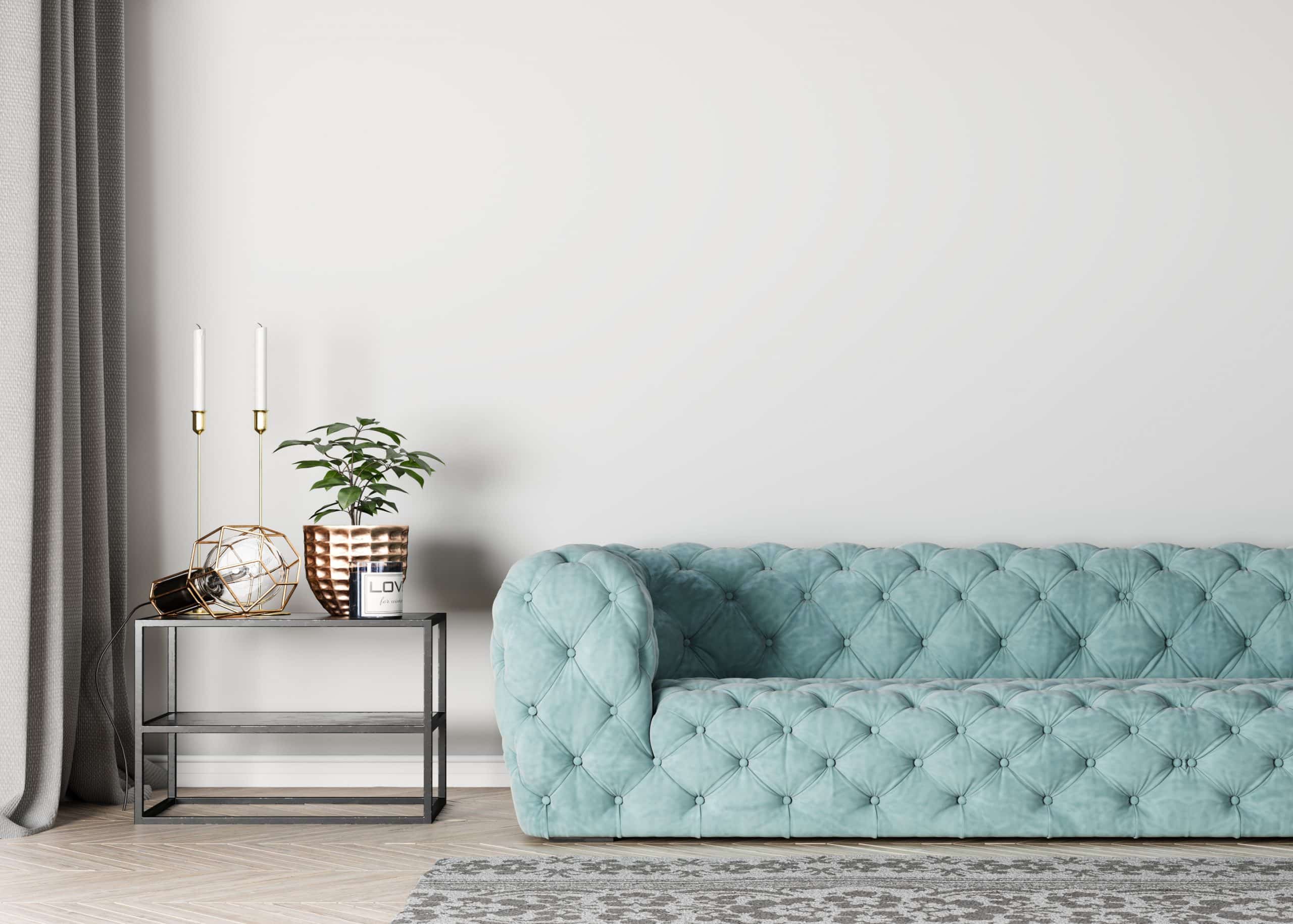 What is The Vagus Nerve

What is The Vagus Nerve

What is The Vagus Nerve?

The Vagus nerve is the longest and most complicated cranial nerve in the body. It is complex in its work and runs from the brain down through the face down the throat and into the abdomen. Its length and complexity make it important to the well-being of all individuals.

The vagal response reduces the stress an individual experiences. It lowers heart rate and blood pressure, making people feel more relaxed after a stress-inducing situation. Functions of the brain can be changed due to the vagal response along with digestion.

What function does the vagus nerve serve?

Research has found that the body notices a person’s breathing and the heart rate adapts to it in a response to air in-take. As a person breathes in, the body’s lung stretch receptors acquire and process information before sending it to the vagus nerve and up to the brain. The brain sends messages back down the vagus nerve as individuals breathe out. This is done to slow the heart or speed it up. As a person breathes slowly, the heart rate slows down, and relaxation occurs. In comparison, as people breath more quickly, the heart rate increases, anxiety increases, and a more “amped up” feeling is produced.

What is the importance of the vagus nerve?

Dangerous and/or stressful events affect the sympathetic nervous system and dictates the body’s rapid involuntary response. It is a flood of hormones and the increase in heart rate sends additional blood to the muscles. Fresh oxygen is delivered to the brain as breathing increases. Glucose is produced and sent into the bloodstream providing individuals with an instant energy boost. The fight or flight reaction occurs so quickly that most individuals do not understand it is happening.

The vagus nerve and the sympathetic nervous system work to keep the body running normally. An increased vagal tone means the body can relax more quickly after experiencing a stressful situation. Research has found that good physical health, a high vagal tone, and positive emotions lead to a “positive feedback loop”. The higher a person’s vagal tone, the better their physical and mental health will be.

Studies have found that the vagal tone can be passed to a child from a mother. Mothers experiencing depression, anxiety, or anger during pregnancy possess low vagal levels and activity. After the child is born, they possess a low vagal activity, decreased dopamine, and low serotonin levels.

Laura Martin, a Certified Holistic Nutrition Consultant and founder of Healing to Happy, stresses that modern living interrupts the Vagal tone due to the chronic toxicity of processed diets, stress, overworking and under-exercising. One of the more common and recurring themes in her work with clients is that she sees bodies of all ages that are consistently off balance, or out of synchronicity.

“The silent communication from these stressors constantly signals to the body is that it is under attack (fight or flight) and that it needs to prepare itself. When a body is in fight or flight mode, the rest of the duties the body needs to perform to be healthy (digestion, hormone balance, brain recovery, etc.) are shut down. All blood flow during this time is sent to muscles, helping escape an unconscious “attack”.

How can the vagus nerve be stimulated naturally?

The vagus nerve can be stimulated naturally by using a variety of methods. These stimulation methods can be completed without the need of medication. Regular stimulation can reduce a person’s anxiety and stress.

So, how can someone with a low vagus tone stimulate the nerve?

The vagus nerve plays a major part in mental and physical well-being. Although the vagus nerve may need to be stimulated, it can be done in non-harmful ways that allow people to take their well-being into their own hands.

During a  recent January 2017 study, researchers at the University of Texas School of Behavioral and Brain Sciences found that lab rats who had become addicted to cocaine significantly reduced their drug-seeking behavior when they were treated with Vagus Nerve Stimulation therapy. VNS therapy triggered changes in synaptic plasticity between the prefrontal cortex and the amygdala and appeared to eliminate cravings by establishing new reward behaviors in place of previous actions associated with pushing a lever to receive a hit of cocaine.

Having worked with clients in addiction recovery and also more generally, Laura Martin pinpoints the rise in health issues such as obesity, autoimmunity, digestive issues, anxiety, and depression, to an unregulated central nervous system. “Many clients feel they’ve tried everything to get healthy, yet felt nothing is working, especially in recovery” says Laura.

“I encourage clients to dive deeper and work with them to look at regulating their nervous system. When you begin to implement these natural practices of regulating the nervous system, the body can enter a period of physical serenity, as well as emotional calm.

Harmoniously balancing the rest and repair mechanism is where the real magic happens.”