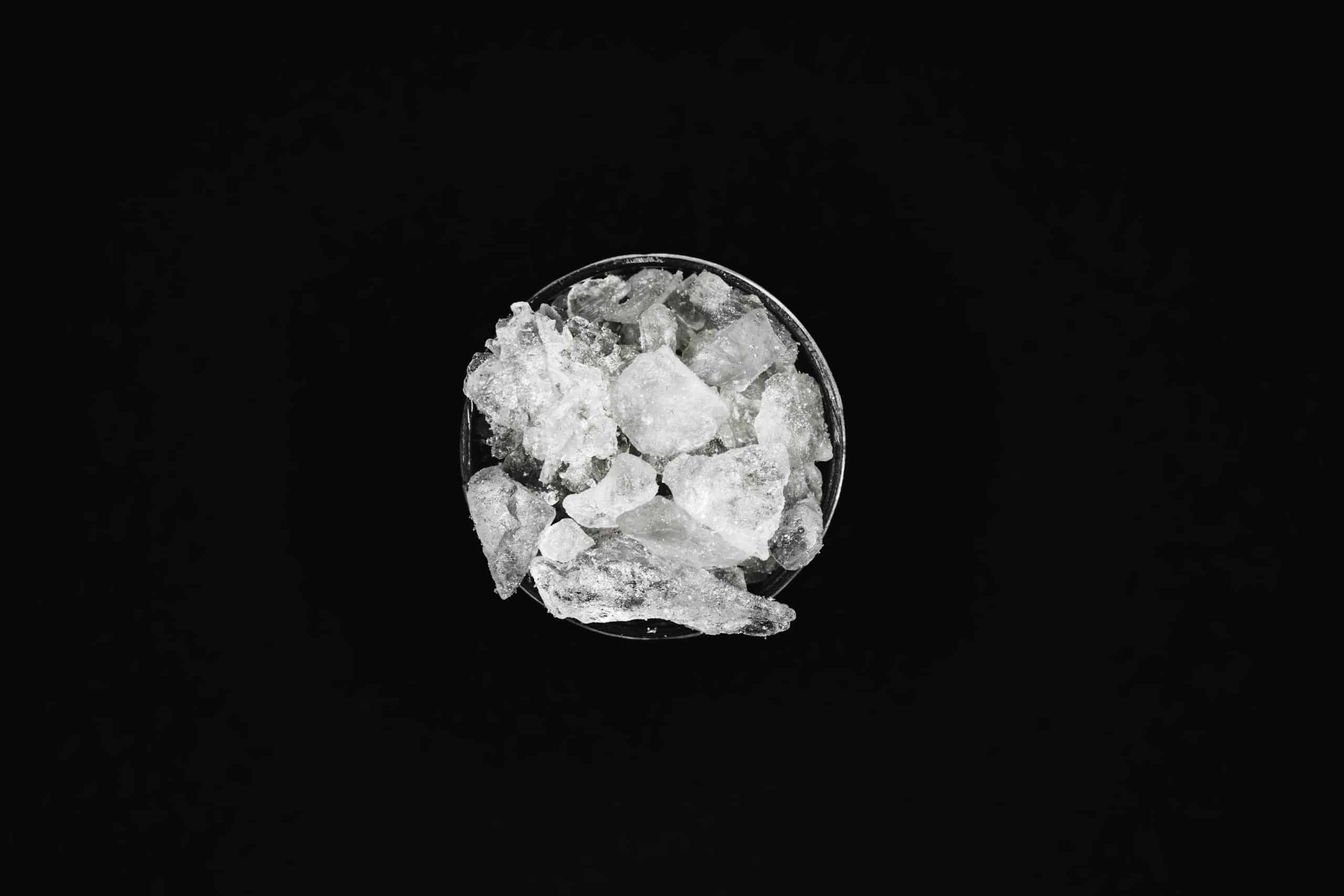 Is my kid using meth?

One of the most addictive and easy to get drugs currently is methamphetamine aka meth. The drug has become popular in parts of the world due to its ease to make and the large amounts of money it can be sold for. The television show Breaking Bad even glorified meth making and selling. This has led to many kids trying the drug out of curiosity.

Most of the time, meth is odorless and it is believed untraceable by the human nose. However, methamphetamines may give off a faint aroma. The smell of meth is similar to nail polish remover containing acetone, rotten eggs, cat urine, or burnt plastic. This is due to the chemicals that are used to cook meth. Methamphetamine vapors are extremely harmful to a person. The vapors can cause illness, death, and/or injury to anyone who is exposed to them.

After a house has been identified as a cook house, it must be cleaned up of the hazardous waste that was left behind. In some cases, the property must be demolished to prevent others from being harmed by the vapors that seeped into the building’s furniture, fittings, and walls.

What ingredients are used to cook meth?

Once these items are cooked into the meth drug that is consumed by users, it may smell like:

You may not be able to distinguish these smells from others or need further evidence of your child’s use of meth before confronting them about it. If your child has been in or around a meth lab, they may have some even strong odors in their clothing, hair, or on the skin.

Meth labs typically smell strongly of ammonia and cleaning chemicals as these are popular ingredients for the drug. Smells such as rotten eggs or a natural gas leak may also be present. This is due to the toxic fumes and odors released by the ingredients during drug production.

Typical smells of a meth lab include:

Why is it important to identify the smell of meth?

First and foremost, the vapors given off during meth production are extremely dangerous to the health of anyone nearby. If you believe there is a meth lab nearby due to the odors in the air, it is vital that you contact local authorities. Meth vapors do not just harm those people cooking it or using the drug. The vapors can harm the lives of anyone who comes in contact with them.

Being exposed to the toxic chemicals used in a meth lab can cause health problems. The ingredients used to cook meth are extremely corrosive and can burn a person’s skin, nose, throat, and eyes.

If a person inhales toxic meth fumes, it may cause health problems such as:

To clean up a former meth lab, law enforcement must wear gas masks and hazmat suits. This shows just how dangerous the cooking, production, and using of the drug is.

Getting help for meth addiction

If your kid is on meth, you can get them the help needed from a residential treatment facility. A residential rehab center treats a person’s meth substance use disorder using detox to manage withdrawal symptoms1https://www.ncbi.nlm.nih.gov/pmc/articles/PMC4706185/. After detox is complete, an individual will graduate to the treatment program where their meth addiction will be treated. Co-occurring disorders may be treated as well during this time.

The good news is neither you nor your child has to live with meth addiction. There is help out there. If you believe your kid is on meth, then contact a residential rehab center today to find help.

Article Name
What Does Meth Smell Like
Description
Most of the time, meth is odorless and it is believed untraceable by the human nose. However, methamphetamines may give off a faint aroma. The smell of meth is similar to nail polish remover containing acetone, rotten eggs, cat urine, or burnt plastic. This is due to the chemicals that are used to cook meth. Methamphetamine vapors are extremely harmful to a person. The vapors can cause illness, death, and/or injury to anyone who is exposed to them.
Author
Author: Pin Ng PhD, Reviewed By: Michael Por MD
Publisher Name
Worlds Best Rehab
Publisher Logo