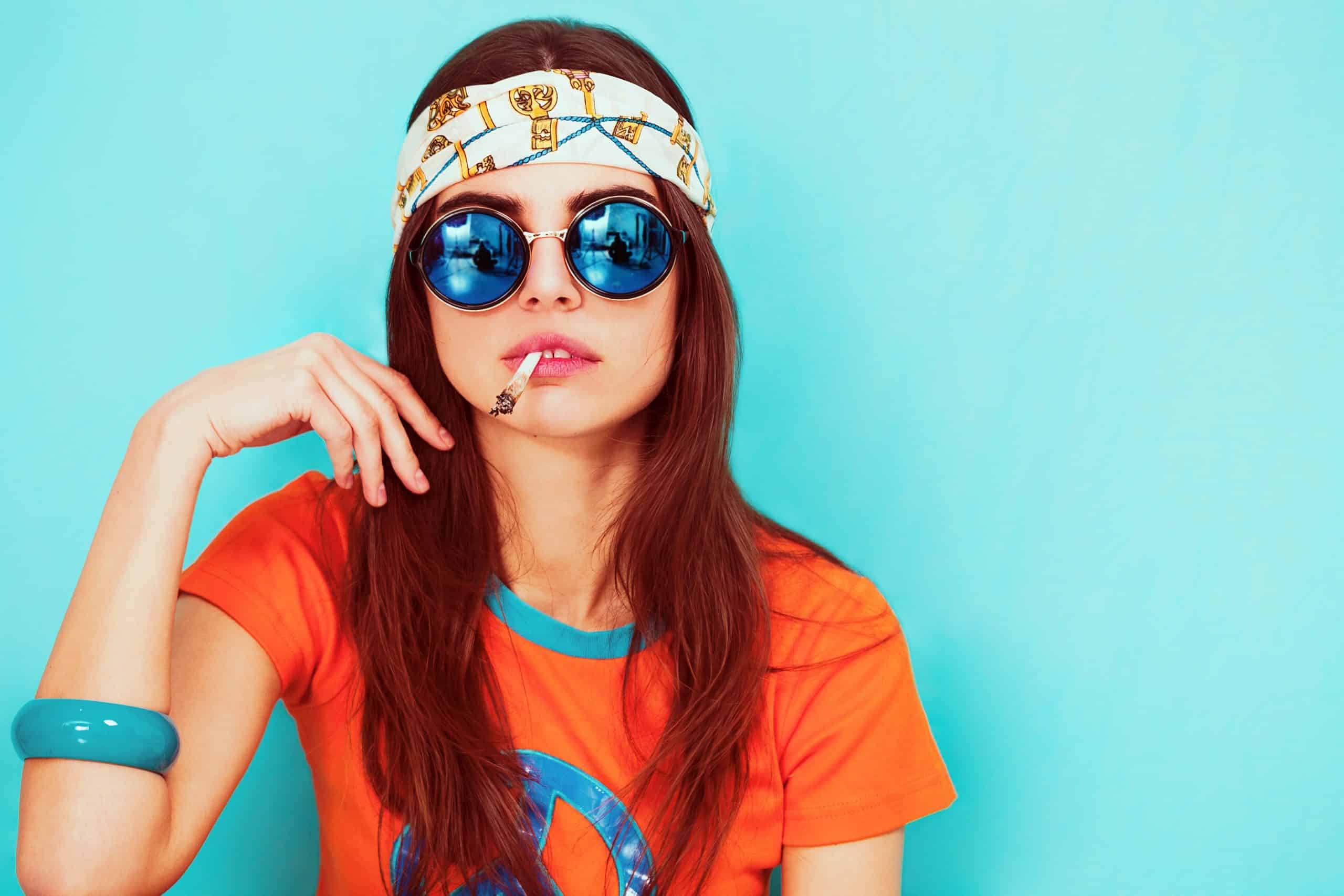 Most people who consume marijuana do so for its mood-altering abilities. Pot gives people a high and allows them to relax. However, heavy consumption of marijuana can cause unwanted results. It can increase the anxiety and depression a person experiences. Research has found that anxiety is one of the leading symptoms created by marijuana in users1https://www.ncbi.nlm.nih.gov/pmc/articles/PMC6702282/.

Since the 1980s, researchers have completed trials on the effects of THC and CBD on depression and anxiety. For the most part, the results of marijuana’s effectiveness to help people deal with depression and anxiety have been positive. However, the sample size of the trials has been small.

While the research on weed and depression and anxiety is positive, studies on weed and antidepressants is almost nil. There is still little that researchers know about the side effects of mixing marijuana and antidepressants have on a person2https://www.ncbi.nlm.nih.gov/pmc/articles/PMC4588070/. The reason for so little information on the side effects of the two is mostly down to marijuana being illegal in most places – although a number of states in the United States have legalized the drug.

A lot of people suffer from depression. How many? According to Anxiety and Depression Association of America (ADAA), in any given year, it is estimated that nearly 16 million adults experience depression. Unfortunately, that number is likely to be wrong due to under reporting. Many people do not report suffering from depression because they do not want to be looked at as suffering from a mental illness. The stigmas around mental health continue and people do not want to be labeled as depressed.

Some people may feel good and less depressed after smoking or consuming pot. However, not everyone will feel better with weed and depression. The results can be based on the individual. One of the aspects that can make a person’s anxiety and depression worse is the strength and strain of the weed. Users should know the strength of the weed as the stronger it is, the worse they may feel.

Potential side effects from mixing drugs and weed

Anyone mixing drugs and weed is likely to experience side effects. This happens with all medications whether weed or alcohol is mixed with them. Side effects can be harmful when mixing drugs and weed. Although antidepressants are a mood booster and mixing marijuana with them would seemingly improve a person’s mood even more, this is not the case.

Doctors are likely to refuse a patient an antidepressant prescription if the individual is a marijuana smoker. That could be due to the lack of studies and research completed on the mixing of medical drugs and marijuana.

Heavy, long-term weed use is harmful for people. It alters the brain’s functions and structure. In the long run, a person can become even more depressed. There is a belief that marijuana is all-natural and not harmful to a person’s health. This is not true and weed can cause health issues the more a person consumes it.

How does marijuana effect a medicine’s potency?

Medical professionals say an individual prescribed antidepressants should not stop using marijuana cold turkey. Heavy pot users should especially avoid going cold turkey. The side effects of withdrawal from weed will add to the depression. A person will experience anxiety, irritability, loss of sleep, change of appetite, and depression by quitting weed cold turkey and starting antidepressants.

A person beginning to use antidepressants should cut back on weed slowly. While reducing the amount of weed use, combine it with mindfulness techniques and/or yoga. Experts stress that non-medication can greatly improve a person’s mood.

Weed can be placed in three different drug categories:

Marijuana affects a person in various ways. Different types of marijuana produce different side effects. Side effects may include:

Although weed may seem like a depressant, it can be a stimulant for some people who use it. Some users may experience:

Marijuana can also produce hallucinations in users. This makes the drug a hallucinogenic for some users. Weed creates different side effects in different people, making it a very potent drug. Now, mixing mental health drugs with weed can cause even more unwanted side effects.

Weed consumption should be reduced gradually to get the most out of antidepressants. Marijuana is a drug and it is harmful to individual’s long-term health. Weed has many side effects and the consequences are different to each person who uses it.

Article Name
Weed and Depression
Description
Most people who consume weed do so for its mood-altering abilities. Pot gives people a high and allows them to relax. However, heavy consumption of marijuana can cause unwanted results. It can increase the anxiety and depression a person experiences. Research has found that anxiety is one of the leading symptoms created by marijuana in users.
Author
Author: Pin Ng PhD, Reviewed By: Michael Por MD
Publisher Name
Worlds Best Rehab
Publisher Logo