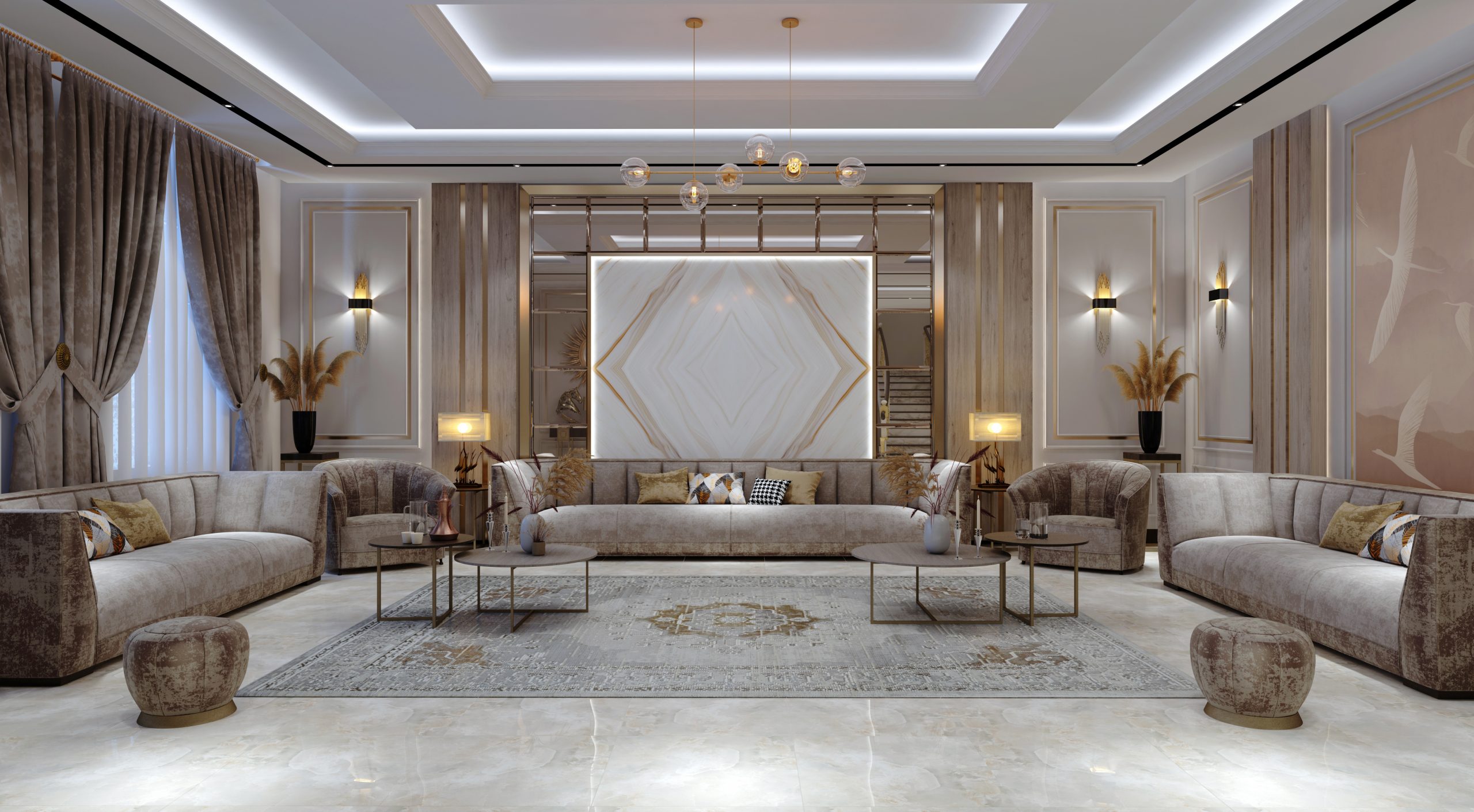 If you are suffering from opioid or alcohol addiction, you may be given Vivitrol as a prescription medication. Also known by its generic name, naltrexone, Vivitrol is a version of naltrexone that is administered by a healthcare professional on a monthly basis.

Vivitrol is a long-lasting and extended-release medication. It is an easy medication to take for opioid and alcohol abusers as Vivitrol needs to be taken just once a month, rather than daily. The drug is known as an opioid antagonist, because it binds to opioid receptors in the body. There is no dopamine release when it is used, however. You won’t get high when you take Vivitrol.

Instead of getting high, the drug blocks opioid receptors. If you were to have an opioid relapse while taking Vivitrol, you wouldn’t feel the intended effects of the opioid drug. Despite not feeling high, you may experience other side effects such as respiratory depression after taking an opioid while using Vivitrol.

Vivitrol can be used to help alcoholics end their dependency on drink. The medication stops the pleasurable effect alcohol has on the mind and body. Vivitrol may prevent alcohol cravings as well.

Vivitrol does have possible health risks associated with it. The biggest issue is an opioid overdose can occur. Vivitrol blocks an opioid’s effects on your mind and body. Due to the block prevented by the drug, some opioid abusers attempt to overcome Vivitrol by using large doses of heroin and other opioids1https://www.ncbi.nlm.nih.gov/pmc/articles/PMC5457834/. This oftentimes leads to death.

If you are a former opioid user, your sensitivity to opioid drugs may be far lower than it was previously. Beginning to use opioids after a long period of abstinence can lead to you using far too much of the drug, resulting in death.

What are the side effects of Vivitrol?

If you use Vivitrol during opioid or alcohol addiction treatment, you may experience one or more of the following side effects:

You may experience a skin reaction or irritation at the injection site. Eosinophilic pneumonia and liver toxicity are additional side effects of Vivitrol use. Despite the side effects, Vivitrol may be beneficial for many people seeking an end to their opioid or alcohol addiction.

There is some evidence to suggest that medically assisted treatments (MAT) for drugs and alcohol can be addictive. At present, this is a controversial subject. MAT options are designed to help individuals in their recovery from drug and alcohol abuse. However, it is believed that some of the drugs used in MAT options are habit-forming.

An example of an MAT that becomes habit-forming is methadone. The medication was designed to help opioid addicts to ease off of the harsh drugs. However, some individuals grow dependent on or addict to methadone. Currently, research is still being done on the addictiveness of Vivitrol. The drug doesn’t establish a dopamine or reward response in your brain. It efficiently blocks an opioid’s effect and reduces your cravings.

Although Vivitrol is helpful in the fight against opioid and alcohol abuse, there is no wonder drug to end your addiction. Vivitrol is a great option for you, but the MAT should be taken while gaining help from other forms of drug and alcohol treatment such as rehab. Psychotherapy gives you the chance to retrain the brain and it provides you with support. Combined with Vivitrol, you give yourself a fighting chance at gaining long-term sobriety.

If you or someone you love is struggling with addiction, reach out to the Worlds Best Rehabs here.

Article Name
Vivitrol
Description
If you are suffering from opioid or alcohol addiction, you may be given Vivitrol as a prescription medication. Also known by its generic name, naltrexone, Vivitrol is a version of naltrexone that is administered by a healthcare professional on a monthly basis.
Author
Author: Pin Ng PhD, Reviewed By: Michael Por MD
Publisher Name
Worlds Best Rehab
Publisher Logo