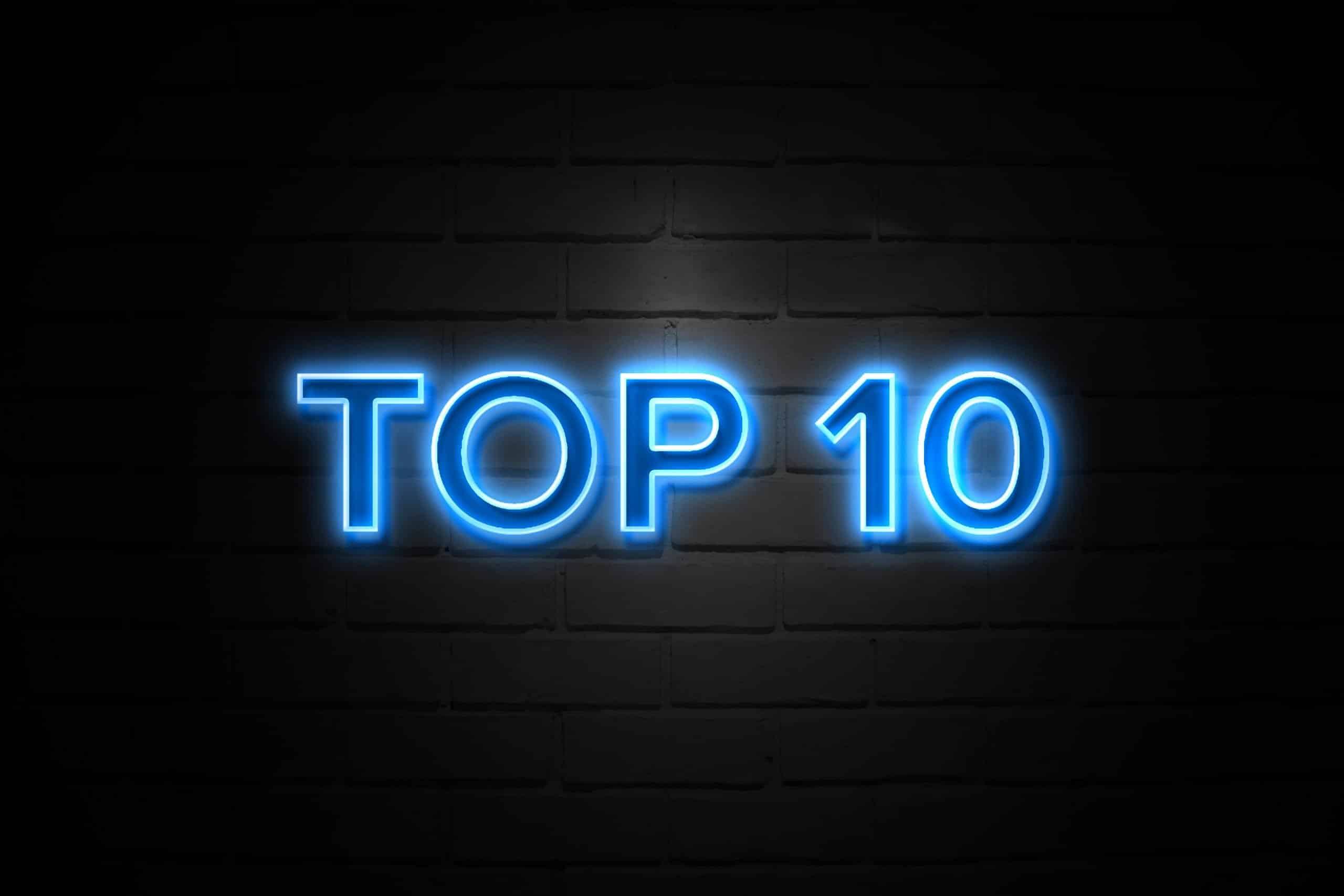 Saying that drugs are dangerous is a bit like saying water is wet – i.e., incredibly obvious. However, different kinds of drugs work in different ways and have different effects on the body, especially when used over a long-term period.

There are many ways of qualifying what makes a substance dangerous, including the drug effects on the body short and long term, the active factors, the number of recorded deaths listing drugs as a cause, and how dangerous drugs are for the user compared to how dangerous the user is towards others while under the influence. There is no one way to determine overall which is the most dangerous substance, however, which negates the usefulness of the above categories as measures of risk.

For example, using the number of recorded deaths as a measure is difficult, as legal substances such as alcohol or tobacco are recorded in much higher numbers than illegal substances. Despite the unreliability, experts generally agree that the world’s most dangerous drugs score highly in all these categories and that there are also more factors leading to the warnings about certain drugs. To help increase awareness of what drugs are considered most dangerous, we’ve put together a useful list of the Top 10 Dangerous Drugs.

The 10 Most Dangerous Drugs

It is important to remember that these are just some of the most common dangerous drugs, that these are not the only ones, and that any drug can be dangerous when abused in large quantities over a continued length of time.

For further information on Addiction Treatment, reach out to the Worlds Best Rehabs here.

Article Name
Top 10 Dangerous Drugs
Description
Alcohol; Legal drugs can be more dangerous than illegal drugs in many cases, as people often equate legality with harmlessness, or with a lesser chance of risk. The most common of these is alcohol, whose presence in our everyday lives has become so normalized that we often don’t see it as a danger. It is used for its ability to lower our inhibitions, but is a depressant, meaning that it lowers our mood when we are under the influence of it. Alcohol causes everything from slurred speech to blackouts and coma, so it can sometimes be difficult to tell whether someone is over-consuming, as tolerances can be varied. What isn’t difficult is the fact that approximately 88,000 Americans die every year from alcohol-related causes – a statistic that, combined with its normalization might make alcohol the most dangerous on this list.
Author
Author: Pin Ng PhD, Reviewed By: Michael Por MD
Publisher Name
Worlds Best Rehab
Publisher Logo