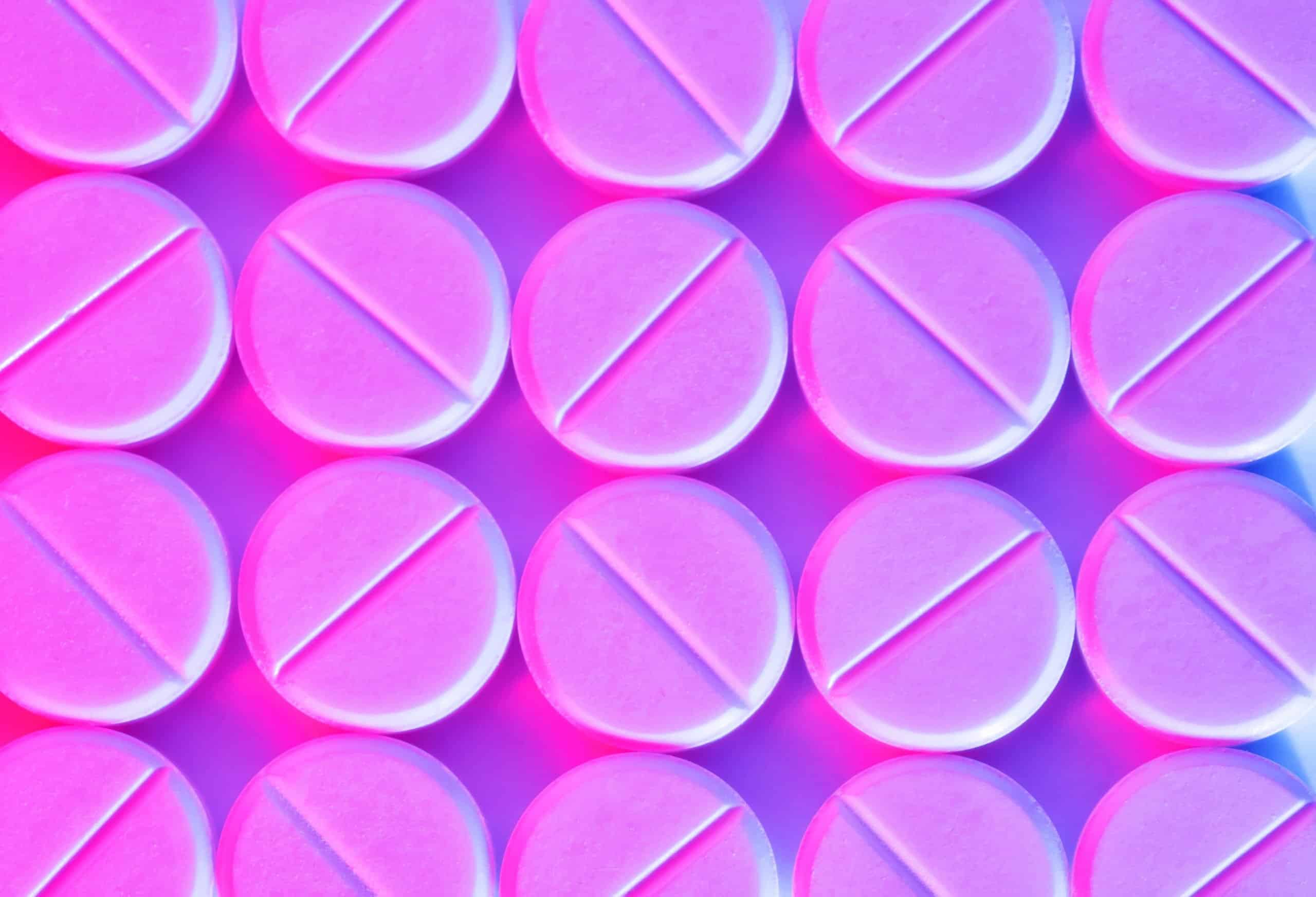 Wellbutrin has become a go-to drug for many people and it is snorted through the nostrils to get the user high. The drug has become so popular as an alternative to cocaine that it has earned the nickname, “the poor man’s cocaine”.

Like cocaine and meth, Wellbutrin is a dangerous drug that can cause health damage and even lead to death. Currently, Wellbutrin does not show up in some drug tests. Yet, the anti-depressant drug may be dangerous when snorted, especially over the long term.

Wellbutrin, also known as bupropion, is an anti-depression drug. It may also be used to help people stop smoking. Studies show that the drug could be used in the treatment of meth addiction. Common side effects of Wellbutrin are dizziness, rashes, confusion, and seizures in those who are prone to having them. Of course, these side effects occur if you take Wellbutrin in pill form orally and not by crushing it and snorting it.

The anti-depressant drug was first approved in the United States for clinical use in in 1985. Wellbutrin is one of the most commonly prescribed anti-depressant medications in English-speaking countries. When taken as an anti-depressant or anti-smoking aid, it is unlikely to cause weight gain or sexual dysfunction. Unfortunately, individuals who experience seizures may be more susceptible to having them when taking Wellbutrin.

What are you snorting when you crush up Wellbutrin pills?

When taken orally, Wellbutrin can stimulate the user. It has a similar effect on a person as drinking a cup of coffee. The brain’s activity is increased, or stimulated, when it is taken. Of course, Wellbutrin is always meant to be taken orally and not snorted through the nostrils.

By snorting Wellbutrin you can cause physical body and mental health issues, including:

Even nasally ingesting normal doses of Wellbutrin may result in some very unpleasant side effects1https://www.ncbi.nlm.nih.gov/pmc/articles/PMC4162783/. These side effects can be scary, but they are not often dangerous. Yet, more side effects are possible. If you snort Wellbutrin when the drug is not prescribed to you, the potential for alarming side effects could increase.

Additional side effects from snorting Wellbutrin may include:

Does Snorting Wellbutrin get you high?

Nasally ingesting the drug exposes you to much higher doses than is medically recommended. It is also far greater than the amount you would receive by orally taking the drug. The high level of bupropion in your body can cause some very serious, intense side effects. One side effect you may encounter is seizures, which could send you to the hospital. Although it is uncommon to die from a seizure, they can be deadly in some instances.

What are the potential health risks of snorting Wellbutrin?

The human nose is designed to breathe in oxygen and expel carbon dioxide. It was not designed to ingest drugs such as cocaine, meth, or Wellbutrin. Ingesting drugs through the nose can cause the effects of the drug to be felt far more quickly than taking it orally.

On average, a person can feel the drug’s affects within 10 minutes of snorting it. Nasally ingesting drugs may also make you feel more alert. The digestive system doesn’t have to process the drug when it is snorted. Therefore, drugs like crush Wellbutrin will affect the body and mind more quickly.

Snorting Wellbutrin has several health risks that can cause problems over the long-term if you abuse the anti-depressant.

Health issues of sniffing Wellbutrin include:

Oral medications may also have other additives. These additives are combined with the residual powder once the pill is crushed. For example, the Wellbutrin extended-release medication has a tablet on the outer shell of the pill. The ingredients are not meant for nasal ingestion.

By taking more Wellbutrin than is directed, you may increase the likelihood of an overdose. Overdose symptoms may start as mild one to two hours after snorting the drug. The symptoms can become more intense over time, however.

Some of the common signs of an overdose of Wellbutrin include headache, diarrhea, nausea, vomiting, and drowsiness. Overdose symptoms may mirror other less serious health issues. If you experience a rapid or unstable heartbeat, it is typically a sign that an overdose is occurring. If you feel an overdose is happening, you should immediately seek emergency medical attention as soon as problem.

Why is snorting Wellbutrin dangerous?

Snorting Wellbutrin is extremely dangerous. Side effects can be incredibly scary and in extreme cases, death can occur. After snorting the anti-depressant, you may become confused, paranoid, and drowsy. This can cause a higher risk of being involved in an accident.