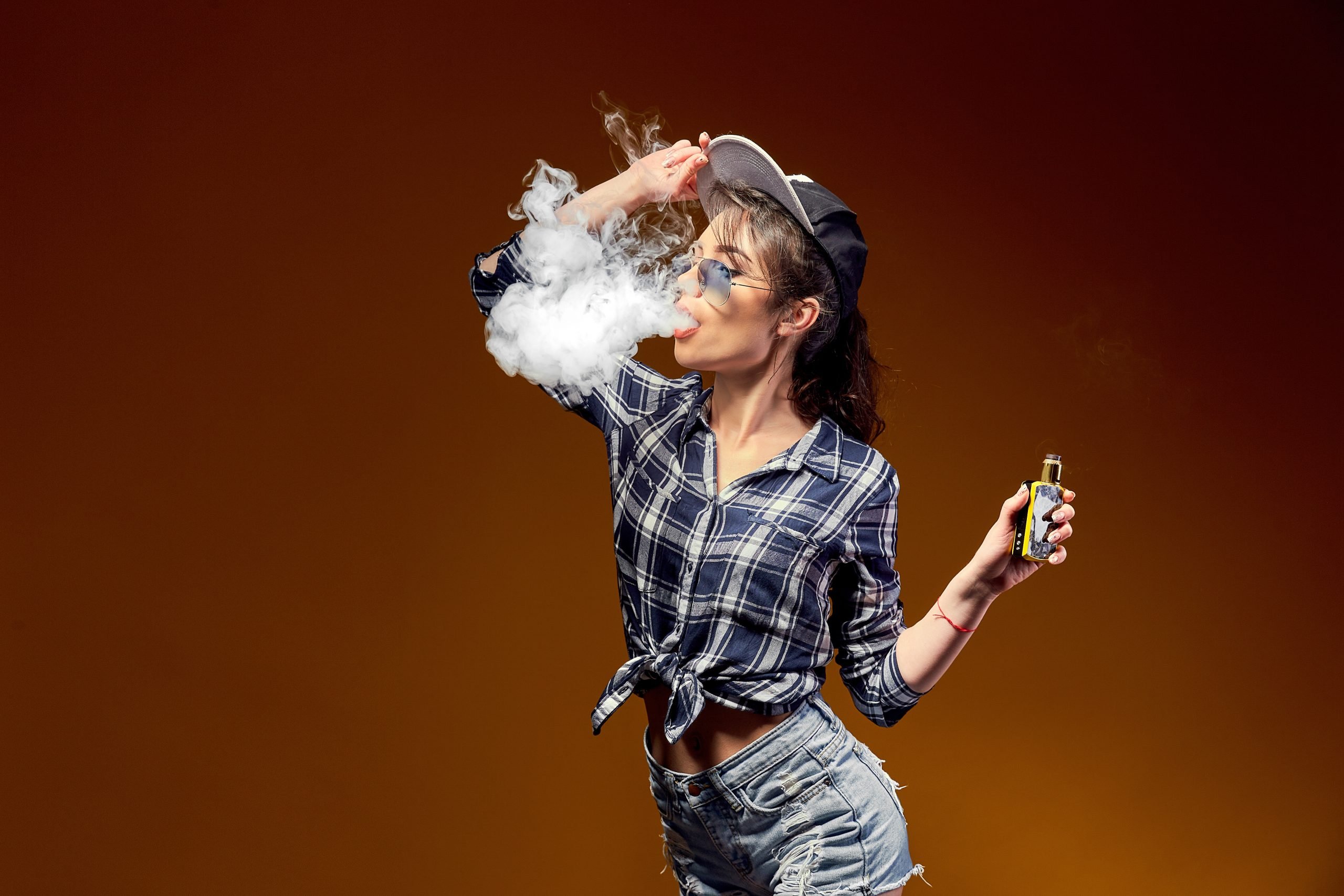 Scromiting is a combination of screaming and vomiting, a trend that is occurring in more and more teens. Scromiting is a marijuana-related condition that makes a person vomit violently. The vomiting can be so painful that the individual screams due to the agony felt. The more a teenager uses marijuana, the more likely they are to suffer from scromiting. The bizarre trend has sent many teenagers into emergency rooms across the United States due to the strange occurrence.

In the US, marijuana is legal in a variety of states. This has caused an increase in the use of marijuana by people of all ages for medical and recreational purposes. Serious health issues can be caused by long-term pot smoking. Individuals can suffer brain function changes, reproductive damage, and lung damage due to smoking pot. Marijuana does not contain tobacco or nicotine. Many smokers believe due to marijuana being “natural” it doesn’t cause health problems, but those individuals are wrong.

Scromiting is a new issue that has been identified by experts and results from long-term pot smoking. It occurs when an individual smokes marijuana and becomes violently sick, vomiting and screaming due to the pain. Perhaps one of the reasons for scromiting is the power of marijuana today. Growers are producing marijuana strands that don’t just get you high, but make you paralytic.

The term ‘scromiting’ appears to have come from America emergency room personnel, who coined the word when treating patients.

The main symptoms of Scromiting include:

Scromiting is occasionally described as recurring vomiting. Severe symptoms typically go away before reappearing after a few days, weeks, or months. A person may find some relief from taking a hot bath or shower. The only way to stop scromiting is to completely give up pot smoking.

Daily, long-term use of marijuana causes scromiting, but there is another issue that creates the condition. The level of THC in marijuana adds to the problem. Marijuana producers are growing the plant with levels as high as 90 percent THC. At the turn of the millennium, THC levels in marijuana were around two to three percent. The increase in THC levels has made the drug more addictive and damaging to teenagers – and adults.

Cannabis is also available in different forms including edibles and oils. Teens may consume cannabis in these forms adding to their scromiting problems, making them more severe. According to PubMed.org, scromiting cases in two different Colorado emergency rooms doubled after marijuana was legalized in the state.

What are the long-term effects of marijuana use in teens?

Teens face a significant risk of mental and physical health problems due to long-term marijuana use. Marijuana with high THC levels is especially dangerous. Some of the long-term effects of marijuana use in teens include:

What are the signs of marijuana use by teenagers?

The signs of marijuana use in teens can be difficult to catch before it is too late. Parents and guardians should be on the looking out for a few warning signs, including:

What is the treatment for Scromiting?

There is a cure of scromiting and it is to give up marijuana use for good. If a teenager continues to smoke pot or take edibles, the problem with continue. Scromiting often occurs due to a person being addicted to smoking marijuana. Therefore, consuming pot has occurred over a long period of time. An individual who is addicted to marijuana needs to attend rehab to end their addiction. Residential rehab is the ideal way for a person to get the help they need and to get treatment for any co-occurring disorders.

Article Name
Scromiting
Description
Daily, long-term use of marijuana causes scromiting, but there is another issue that creates the condition. The level of THC in marijuana adds to the problem. Marijuana producers are growing the plant with levels as high as 90 percent THC. At the turn of the millennium, THC levels in marijuana were around two to three percent. The increase in THC levels has made the drug more addictive and damaging to teenagers – and adults.
Author
Author: Pin Ng PhD, Reviewed By: Michael Por MD
Publisher Name
Worlds Best Rehab
Publisher Logo