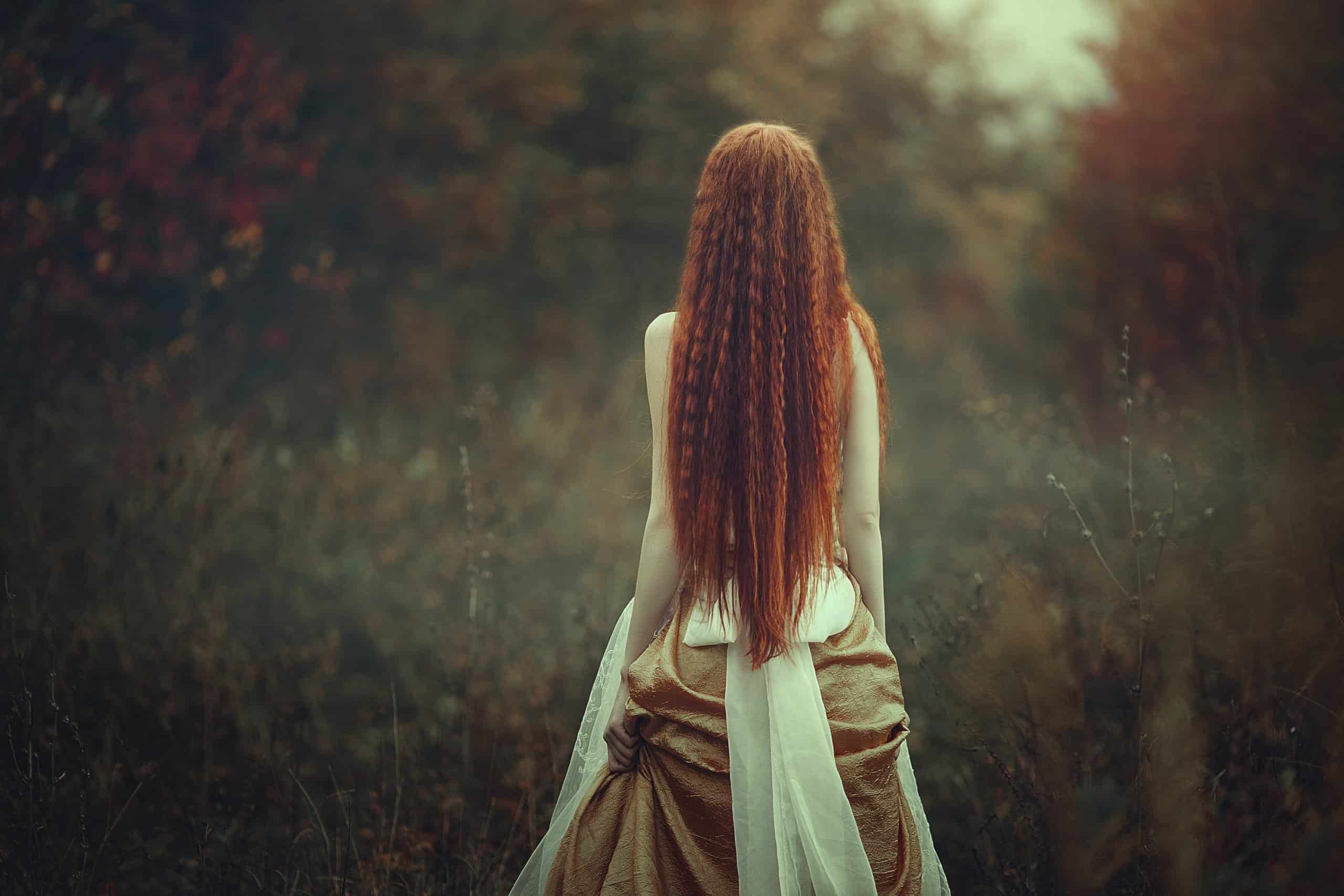 Sadfishing or Cry For Help?

Sadfishing or Cry For Help?

Sadfishing: What is the new teen trend?

Sadfishing may not be a term you are familiar with. It shouldn’t be confused with catfishing, which is its own issue and spawned an MTV series. Sadfishing is a new trend amongst teenagers who aim to get as many comments on their social media as possible.

For the most part, sadfishing is a cry for attention, so teenagers get as much notice as possible from followers on Twitter, Facebook, Instagram, and other social media channels. But what is sadfishing and how do you know if your child is doing it?

Sadfishing occurs when a person posts a teary-eyed selfie on social media. The image is followed by some negative, unpleasant, and potentially cryptic lines about the way in which the person feels. This cry for attention, when there may not be anything at all to be sad about, is often followed by social media followers posting comments of support, love, and goodwill.

Sadfishing posts on social media may lead readers being confused. A person may not ask for help or for advice. Rather, they may make vague posts that don’t seem to state the full extent of the issue or seek complete help. The vagueness of the post may be a sign of sadfishing, but this is not always the case.

Rebecca Reid created the term sadfishing due to individuals fishing for sympathy by posting sad images or stories on social media. Teens are the guiltiest individuals for sadfishing, however, young adults in their early 20s are also prone to online phenomenon. According to research, the generation of individuals currently in their teens and early 20s are the most likely to suffer from loneliness and share their sadness on social media for others to see and comment on.

While these are the two groups most likely to sadfish, the truth is, people of all ages are doing. Celebrities engaging in sadfishing is a real problem. It has led many younger individuals or people who look up to these celebrities to engage in the social media sharing of sad images and stories. Unfortunately, due to celebrities and influencers, sadfishing posts about thing as mundane as acne, skincare, and clothing are being posted about like it is the end of the world.

Is your child sadfishing or crying out for help?

You may be worried that your child is sadfishing. If you follow them on social media, which you should, then you may be aware of their posts. However, some kids have finstas, which are fake social media accounts to prevent their parents from following them. Finstas allow teens to post material that family are not aware. Even their close, personal, non-online friends may not know about the accounts.

Finstas are one way to tell if your teen is sadfishing. Another way to tell if your child is sadfishing is to look at the content they post on social media. They may be writing posts about having a lack of motivation to get up in the morning. If they do not show a lack of motivation and are in fact spending time outside and being active, then they are most likely sadfishing and exaggerating their feelings. However, children can act as if nothing is wrong when they are actually not well mentally.

A teenager in emotional distress, especially suffering from mental health that needs professional help, should be noticeable. You shouldn’t just ignore what your child posts on social media, however. Many kids who post online about sad, unpleasant topics may have mental health issues. Sadfishing is a problem that masks the real issues of mental health in teenagers. Teens who sadfish may be seen as individuals just seeking attention. However, individuals may be crying out for real help and not attention.

Not only does sadfishing trick others into believing something is wrong with a teenager, but it leaves them open for online predators. Vulnerable children are often sought out by online predators. If a teen looks to the Internet for emotional support, an online predator may reach out to connect with the individual. When a teen shares their emotions online, a predator can strike. The more teens know about the problems sadfishing cause, the more likely they are to think twice before posting.

What can parents do about their teen’s sadfishing?

A teenager could be sadfishing for a number of reasons including mental health issues, feeling hopeless, or being depressed. There are somethings parents can do to help their teens and to get engaged.

In the end, regular conversations between yourself and your child can result in positive outcomes. When parents have open conversations with their children, they are more likely to share information with parents.

Conversations in which parents and children are open will likely strengthen their relationships. When speaking to your child about sadfishing, never scold them or get upset. Use the time to get to know your teen even more and to learn from them. You may solve the problem and become closer.