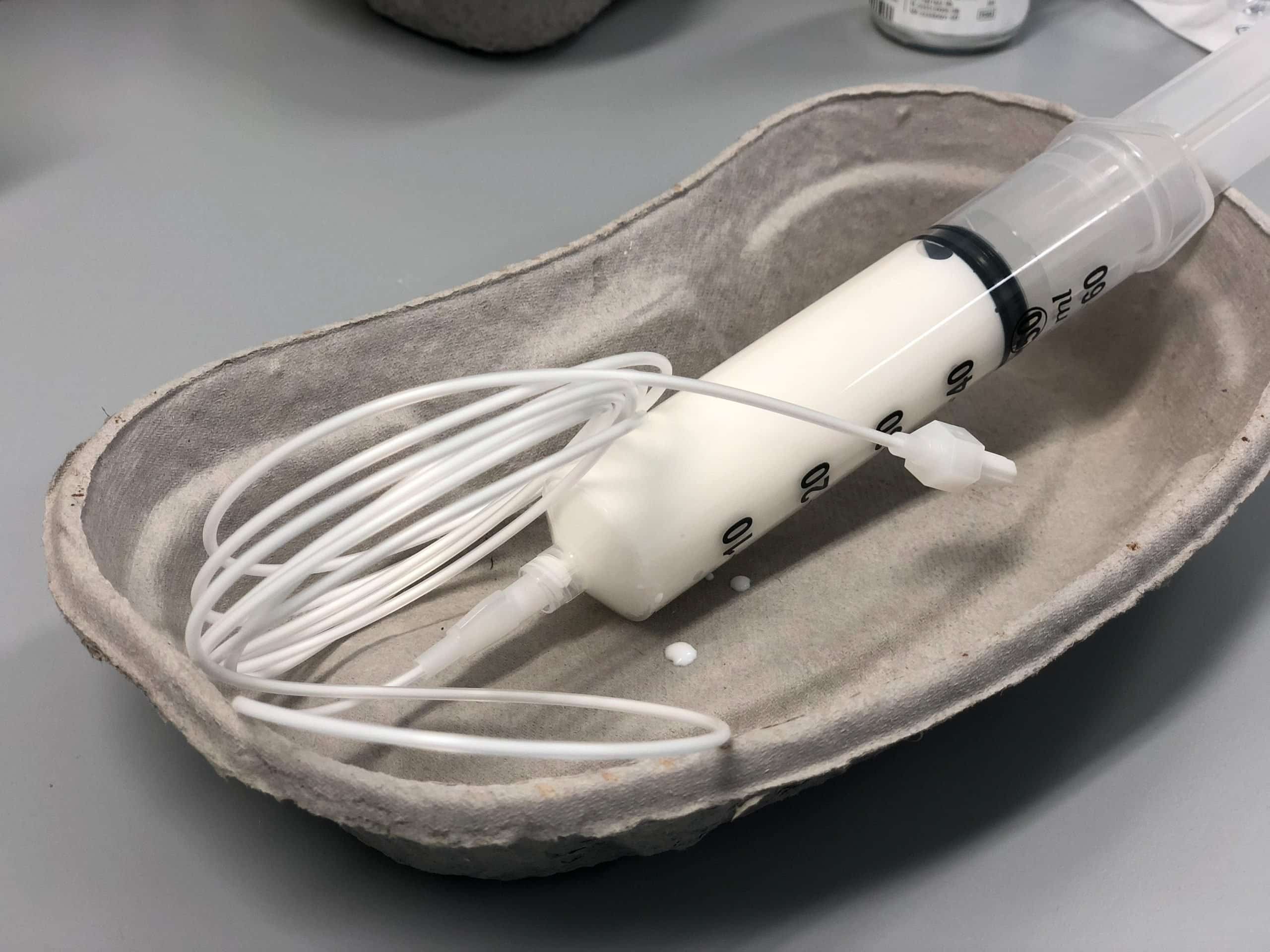 Propofol gained widespread pop culture infamy as the drug that killed “The King of Pop” Michael Jackson. Despite its name being recognized by many people, the drug may be unknown to most individuals when it comes to its usage.

Also known as Diprivan, Propofol slows down the brain and nervous system’s activity. The drug is used to put someone to sleep and keep them in a resting state. Propofol is given during an operation as general anesthesia. It can be used for other medical procedures as well. Adults and children may be administered Propofol. Patients in critical care and assisted by a mechanical ventilator, or breathing machine, may also be given Propofol.

As far back as 2013, it was reported that Propofol was being abused and individuals were becoming addicted to the drug. The most alarming aspect about one study into Propofol abuse centered around the individuals using it. It was found that healthcare professionals were abusing the drug more than any other group1https://www.ncbi.nlm.nih.gov/pmc/articles/PMC6267518/.

Why is Propofol addictive?

Propofol is commonly used in medical settings due to its quick onset and short recovery time. For the most part, Propofol has fewer side effects than other anesthetic drugs. For these reasons, medical professionals prefer using the drug to sedate patients.

The drug is injected through an IV into a patient’s vein. Patients feel relaxed and fall asleep quickly following the injection enabling an operation to begin. Propofol must be continually administered to a patient or the individual will wake up about five minutes after the initial dose was given.

An individual can become high on Propofol when it is taken recreationally. People inject small doses of the drug into their veins which causes them to become high. Continued use of the drug leads to addiction. Currently, Diprivan is not listed as a controlled substance in the United States. Therefore, it has become a highly abused drug.

What are the effects of Propofol?

A person will likely take small doses of Diprivan to get effects similar to being drunk on alcohol. An individual may feel giddy, lose inhibitions, feel spacey, and mellow. If the drug is injected into the vein in larger doses, an individual will likely lose consciousness. When the person wakes up, they will be in a euphoric state.

The side effects of Propofol begin almost immediately after taking the drug. Passing out can occur moments after injecting the drug. This could lead to physical injury due to falling or automobile accidents. Individuals suffering from depression, trauma, or long-term physical pain have been identified as Propofol abusers.

Can a person overdose on Propofol?

On July 25, 2009, Michael Jackson died due to an overdose of Propofol. Jackson was a Propofol abuser and used the drug to sleep for years prior to death. Unfortunately, due to Jackson’s high-profile death at the hands of the dangerous drug, more people are experimenting with Propofol.

More is known about Propofol abuse today than ever before. There are substance abuse treatment centers with programs to help individuals suffering from Propofol abuse. Propofol addiction doesn’t have to lead to death from an overdose. Individuals can get the help they need to live sober and free of addiction.

If you or someone you love is struggling with addiction, reach out to the Worlds Best Rehabs here.

Article Name
Propofol Addiction and Abuse
Description
Propofol gained widespread pop culture infamy as the drug that killed “The King of Pop” Michael Jackson. Despite its name being recognized by many people, the drug may be unknown to most individuals when it comes to its usage.
Author
Author: Pin Ng PhD, Reviewed By: Michael Por MD
Publisher Name
Worlds Best Rehab
Publisher Logo