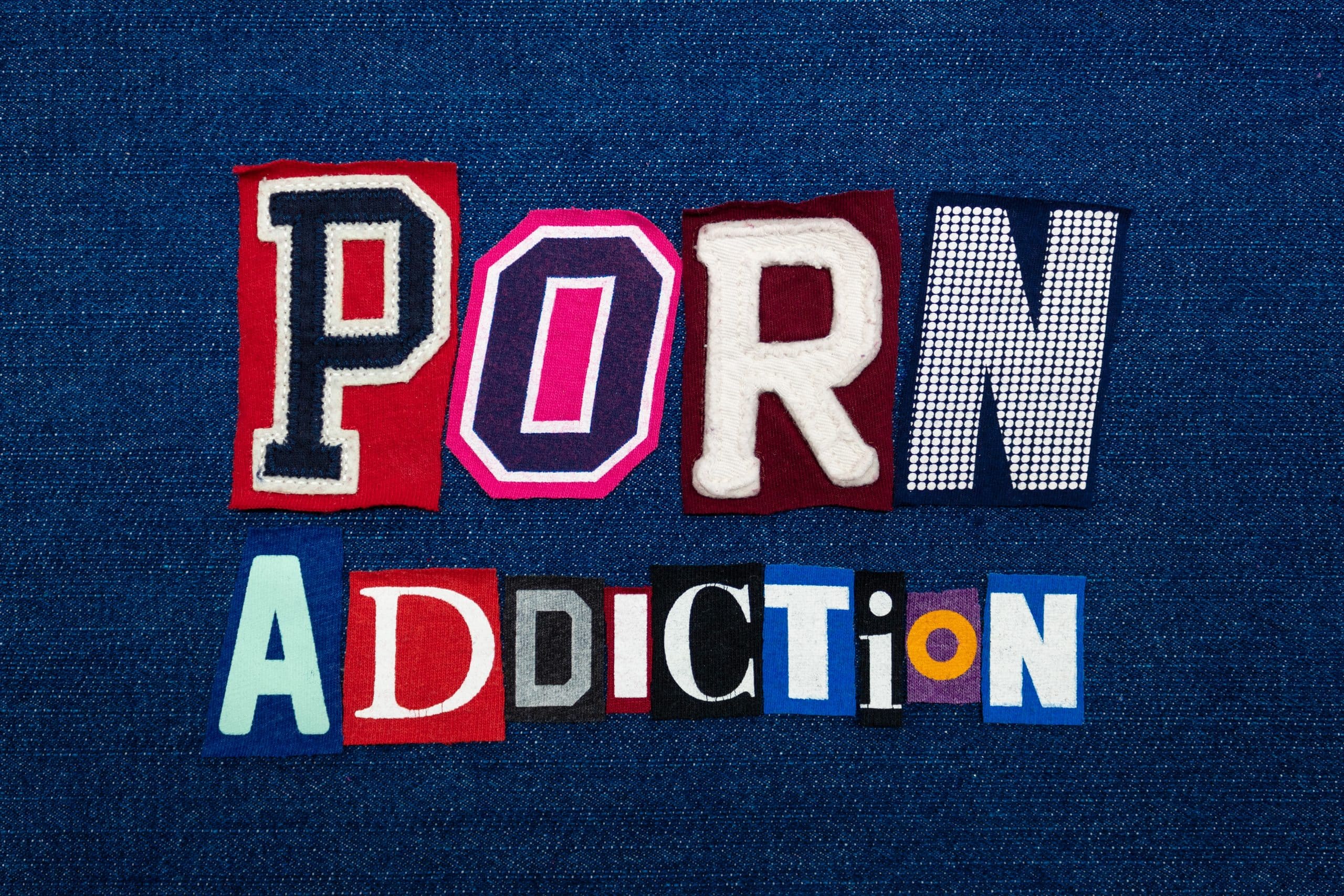 Exploring The Link Between Pornography and Depression

Exploring The Link Between Pornography and Depression

While others are convinced that the former leads to the latter, others swear that the reverse is true. But is there any merit to any of these claims? Well, that’s what we want to explore today.

Is there a link between pornography and depression?

So far, there isn’t enough scientific evidence to prove that pornography leads to depression. However, the American Association of Sexuality Educator, Counsellor, and Therapists (AASECT) does acknowledge that people’s sexual urges, thoughts, and behaviors can result in negative consequences.

This is further supported by a 2019 study that found that excessive consumption of pornography increases the risk of depression in both men and women. This was particularly the case among those that feel that their pornography use is problematic, and was causing side effects. Ultimately, it was found that the likelihood of someone using pornography and being depressed largely depended on how long and how often they were using it.

During the study, both male and female participants who used pornography for 3 months beyond the set baseline exhibited symptoms of depression at 6 months. However, this is not the only study that links excessive pornography use to depression – a 2017 study on male senior college students did it too.

Even after adjusting for other factors like physical activity and sleep times, the study still found that higher frequencies of pornography use were positively related to high levels of depression and other negative emotions. Interestingly, there are also recent studies that object to this narrative, one of which is a 2020 study published in the Journal of Sexual Medicine.

As part of the study, scientists gathered 3 samples (14,006, 483, 672) from general sites and a pornography site, and analyzed their profiles. Eventually, it was found that high-frequency pornography use isn’t always problematic and that it isn’t a bullet-proof indication of your susceptibility to depression and other negative emotions.

Does pornography cause depression?

While we currently don’t have conclusive evidence that depression leads to pornorgraphy use, there are some studies that suggest this. For instance, a 2017 study published by the American Sociology Association found that depressed men may use pornography as a coping mechanism, especially if they didn’t view it as immoral.

On the other hand, those who view pornography as immoral may develop depressive symptoms as a result of using it, even at low frequencies. Another study that explored the effect of depression on pornography use was a 2021 one spearheaded by Steven D. Shirk. This particular study concentrated on male US veterans, gathering data from 172 of them.

It was found that young male military veterans had higher chances of developing problematic pornography use. In fact, the younger the veterans were and the lower their educational attainment, the higher their problematic pornography use was. Beyond that, the data suggested that these high scores were positively related to depression, post-traumatic stress disorder (PTSD), anxiety, impulsivity, and insomnia.

As we have said before, pornography has been linked to several conditions over the years. These include:

Signs of problematic pornography use:

Most of the studies that link pornography to depression particularly mention problematic use as either a cause or result. As such, it is important to be able to identify when your pornographic use has entered the realm of being problematic. Some of the signs to look out for include:

Ultimately, if you realize that you seek out pornography not for occasional pleasure but rather as a psychological craving, it is time to look for help. This is a major sign that your pornography use is starting to interfere with your day-to-day life.

How to get better

If you feel like your pornography use is getting out of hand or is causing negative effects like depression, here are some things you can do:

Treatments your therapist can recommend for Pornography and Depression


If you exhibit signs of severe addiction to pornography and depression, your therapist may recommend you join an inpatient rehabilitation center. Such programs usually last 28 to 90 days and are designed to reduce distractions from the outside world. Whether you go for a residential or outpatient plan though, the treatment options are usually the same. They include:

Individual therapy for Pornography and Depression

This is usually the first course of treatment. It’s a great way to become aware of triggers and find healthy ways to deal with them. It usually relies on cognitive behavioral therapy and other therapeutic approaches.

Group Therapy for Pornography and Depression

This involves meeting other people struggling with pornography and learning coping mechanisms from them. It is also a great way to get support and a sense of community from those facing similar challenges to you on a day-to-day basis.

Medication together with the therapy for Pornography and Depression

If you have an underlying mental health condition such as anxiety or depression, your therapist may recommend medication to go hand-in-hand with your therapy.

Sex Addiction: Top 14 signs that you might be a sex addict

Article Name
Pornography and Depression
Description
According to the American Association of Sexuality Educators, Counselors, and Therapists (AASECT), pornography can neither be classified as an addiction nor as a mental health condition. However, people have tried to link it with several addictions and mental health conditions over the years - some have even tried to link it with depression.
Author
Author: Pin Ng PhD, Reviewed By: Michael Por MD
Publisher Name
Worlds Best Rehab
Publisher Logo