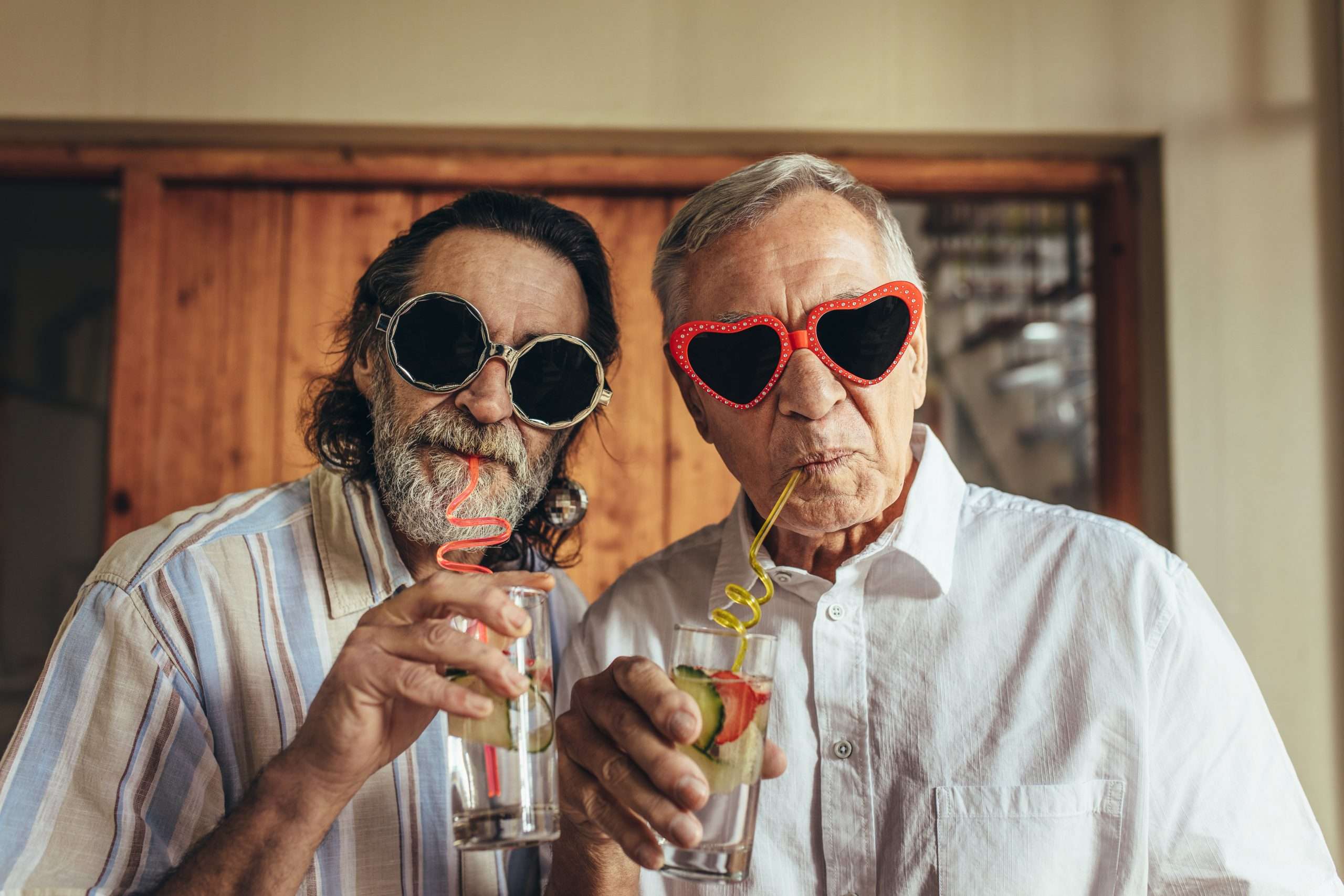 Polypharmacy is a problem around the world and it greatly affects elderly people. Polypharmacy is the use of multiple medicines to treat health conditions and diseases. Due to many doctors prescribing medications to treat issue after issue, Polypharmacy has become a major problem in the world of medicine.

The practice concerns elderly people who are often prescribed a number of medications to treat their ailments. The idea of a quick fix for health conditions influences doctors to prescribe drugs and for elderly individuals to take them without much thought.

Polypharmacy isn’t just a problem due to the number of medications an elderly person consumes, but the drugs can cause addiction. Elderly individuals, people who are over 60-years-old or older, can become reliant on a drug regimen. This regimen can cause addiction in the user and a person may resemble the same issues that a drug addict does without realizing they are addicted.

Elderly people often experience polypharmacy due to the number of drugs they take for various chronic health conditions. Sometimes, individuals need the drugs to live comfortably, while other times they are prescribed medication that they may not in fact need. Many elderly people become hooked on the Holy Trinity of drugs which includes opioids, benzodiazepine, and muscle relaxers.

The Holy Trinity of drugs features short-acting opiate painkillers, muscle relaxants, and anti-anxiety drugs. These medications enable the user to feel a sense of euphoria much like the feeling provided by a shot of heroin – which is often considered the world’s most addictive drug.

If an elderly person is reliant on the Holy Trinity on a regular basis, it won’t be long until they develop a strong reliance on the drugs. All three of the drugs relax muscle tissues and inhibit neurons inside the brain. A polypharmacy user may stop breathing in their sleep and die from oxygen deprivation to the brain.

Polypharmacy in the elderly with multiple chronic conditions

Due to many people in western countries seeking a remedy from a bottle of pills, elderly people often take more medication than any other age group. By taking a number of drugs throughout the day or week, elderly people put themselves at risk of addiction and death.

Medication use can increase the risk of side effects. Drug interactions can cause even more risks as many elderly individuals take multiple medications. Drugs that do not mix can increase the likelihood of unwanted problems.

When used appropriately, opioids and benzodiazepines are unlikely to result in a drug overdose. When a person combines these medications, they become a potentially deadly cocktail. In fact, the combination of the drugs has become infamously known as the “Las Vegas Cocktail” due to their ability to kill. The most common prescription drugs found in a “Las Vegas Cocktail” include OxyContin, Vicodin, Valium, and Xanax.

How big of a problem is polypharmacy in the elderly?

In the United States, 83% of adults in their 60s and 70s used at least one prescription drug in the last 30 days according to a report by the Center for Disease Control and Prevention. Incredibly, around 33% of those individuals survey for the report used five or more prescription medications in the previous 30 days. Those studied typically used medication to control their high blood pressure, cholesterol, and diabetes.

The issues many elderly people face when using a mass number of medications include falls and cognitive impairment, harmful drug interactions, and drug-disease interactions. A person may be prescribed a drug for one condition only for it to make another condition worse.

A person that receives multiple prescriptions from a doctor or set of doctors may not know the affects the drug will have on them. They blindly trust the doctor. In addition, having multiple prescription medications could lead to the actual doctors prescribing the drugs to be unaware of the other substances a person is taking.

Unfortunately, many doctors do not consider non-drug approaches for treatment. For example, elderly people with high blood pressure and high cholesterol are often prescribed medications and allowed to live the same lifestyle rather than being prescribed exercise and a healthy diet. Non-medical solutions may be effective but they are underused in the medical field.

What to do if you experience Polypharmacy?

Right now, there is a call in the medical world for de-prescribing medications. The world is ageing rapidly. According to one study, by the year 2025, one in five people in the world will be over the age of 60. The hope is by cutting out unnecessary and potentially harmful medications, a person’s quality of life will be greater.

In addition, there is the hope that non-medical solutions can bring relief to those individuals with multiple chronic conditions. By de-prescribing medications, the world can become healthier by seeking out more natural ways to treat ailments.

Research is now being done to combat polypharmacy and find alternative ways for individuals to treat their multiple chronic conditions. Polypharmacy is a major problem and it can lead to addiction and possible premature death in the elderly.

Article Name
Polypharmacy in the Elderly * Is Grandma Hoovering the Bugle?
Description
Elderly people often experience polypharmacy due to the number of drugs they take for various chronic health conditions. Sometimes, individuals need the drugs to live comfortably, while other times they are prescribed medication that they may not in fact need. Many elderly people become hooked on the Holy Trinity of drugs which includes opioids, benzodiazepine, and muscle relaxers.
Author
Author: Pin Ng PhD, Reviewed By: Philippa Gold
Publisher Name
Worlds Best Rehab
Publisher Logo