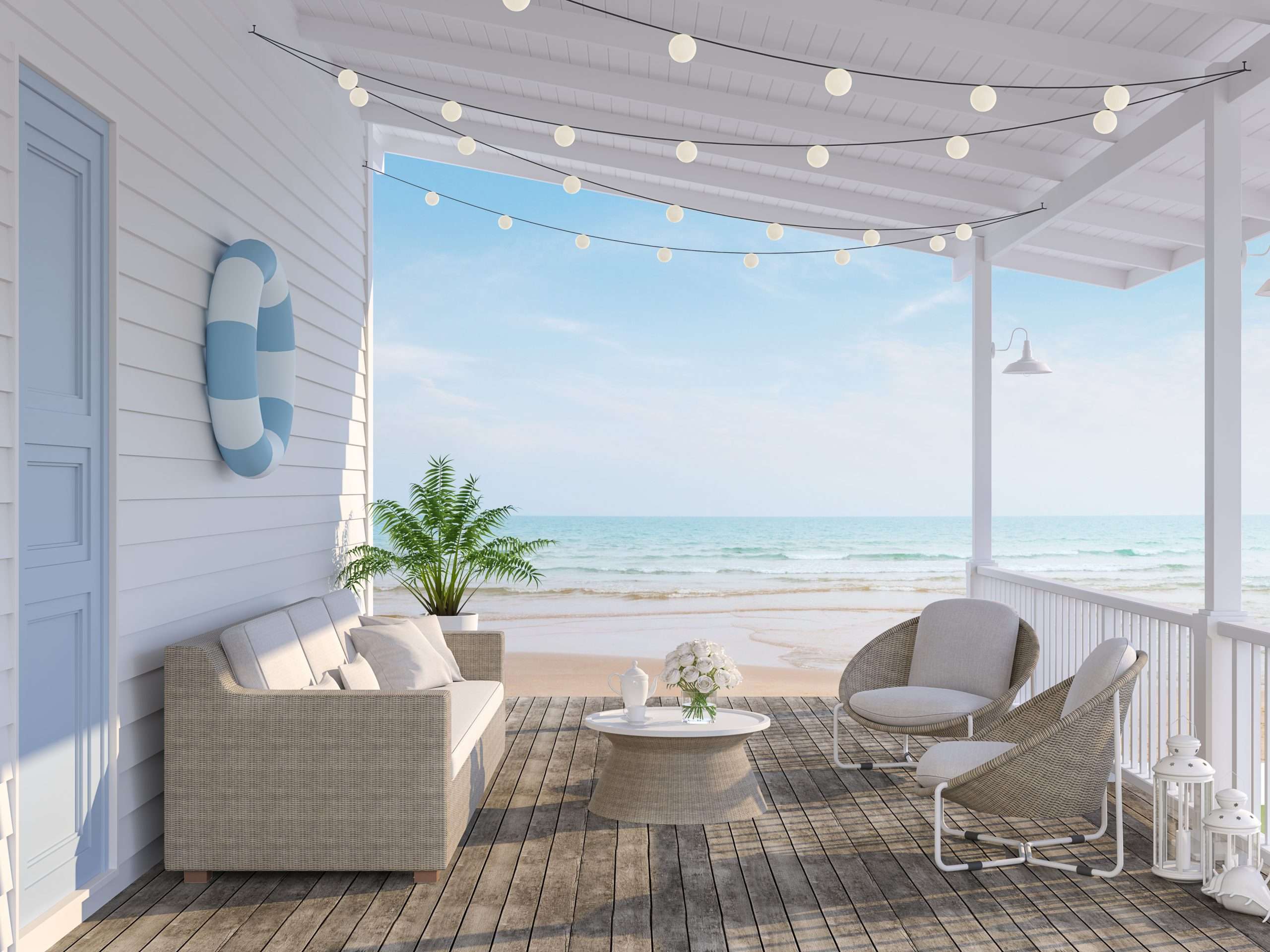 10 Most Common Personality Disorder Types You Will Meet

10 Most Common Personality Disorder Types You Will Meet

Risks of Personality Disorders include:

Also known as suspicious personality disorders, Cluster A disorders are characterized by odd, eccentric thinking and erratic, paranoid behavior. Ultimately, such thinking and behavior affects how patients function in their daily lives and the stability of their relationships.

The 3  disorders that fall under this category include:

People with this disorder are plagued with an overwhelming feeling that something bad is going to happen to them and that others are out to get them. They live in constant fear and can be afraid of everyday situations. Ultimately, this disorder can make them wary of everyone around them. Other signs of paranoid personality disorder include:

This disorder is characterized by a lack of interest in forming or maintaining personal relationships. People with this disorder believe that close relationships will only be a hindrance to their day-to-day lives. As such, they seem cold and aloof. Signs of schizoid disorder include:

Also known as impulsive and emotional personality disorders, the disorders in this cluster are characterized by emotional, erratic, impulsive, and dramatic behavior/thinking.

Cluster B Personality Types include:

People with this disorder put themselves before others, focusing on their own needs and priorities. This makes them impulsive when it comes to satisfying their needs, making it hard for them to maintain healthy relationships. Signs of antisocial personality disorder include:

Someone with this disorder lacks empathy and needs constant admiration/attention. Such people are usually cruel, manipulative, selfish, and condescending. Other signs of this disorder include:

This disorder is characterized by a reliance on positive feedback to boost one’s self-esteem. As such, people with this disorder are usually attention seekers – they act erratically and dramatically to gain attention. Also they:

These are personality disorders characterized by extreme anxiety. They include:

This disorder is characterized by an unhealthy preoccupation with perfectionism and control of surroundings. While similar to OCD, this disorder focuses more on personality than behavior. Signs of OCPD include:

Since people with this disorder experience a lot of anxiety when around certain people, objects, or places, they avoid them altogether. This usually affects their daily life and can lead to isolation and depression. Signs of this disorder include:

Since these disorders are life-long, treating them isn’t straightforward. It is particularly difficult because people with these disorders have traits that make them resist treatment. These traits include lack of self-awareness, paranoia, and distrust. However, with a comprehensive treatment approach, the negative impacts of the condition can be alleviated.

Some treatment options that have been proven to work include:

Article Name
The Most Common Personality Disorder Types You Will Meet in Real Life
Description
Personality disorders are mental health disorders that affect how you think, behave, feel and relate with other people. While some personality disorders mildly affect how you function, some have severe effects, ultimately causing problems in your relationships, work, and academics. As such, they not only affect you but also those you’re close to.
Author
Author: Pin Ng PhD, Reviewed By: Philippa Gold
Publisher Name
Worlds Best Rehab
Publisher Logo