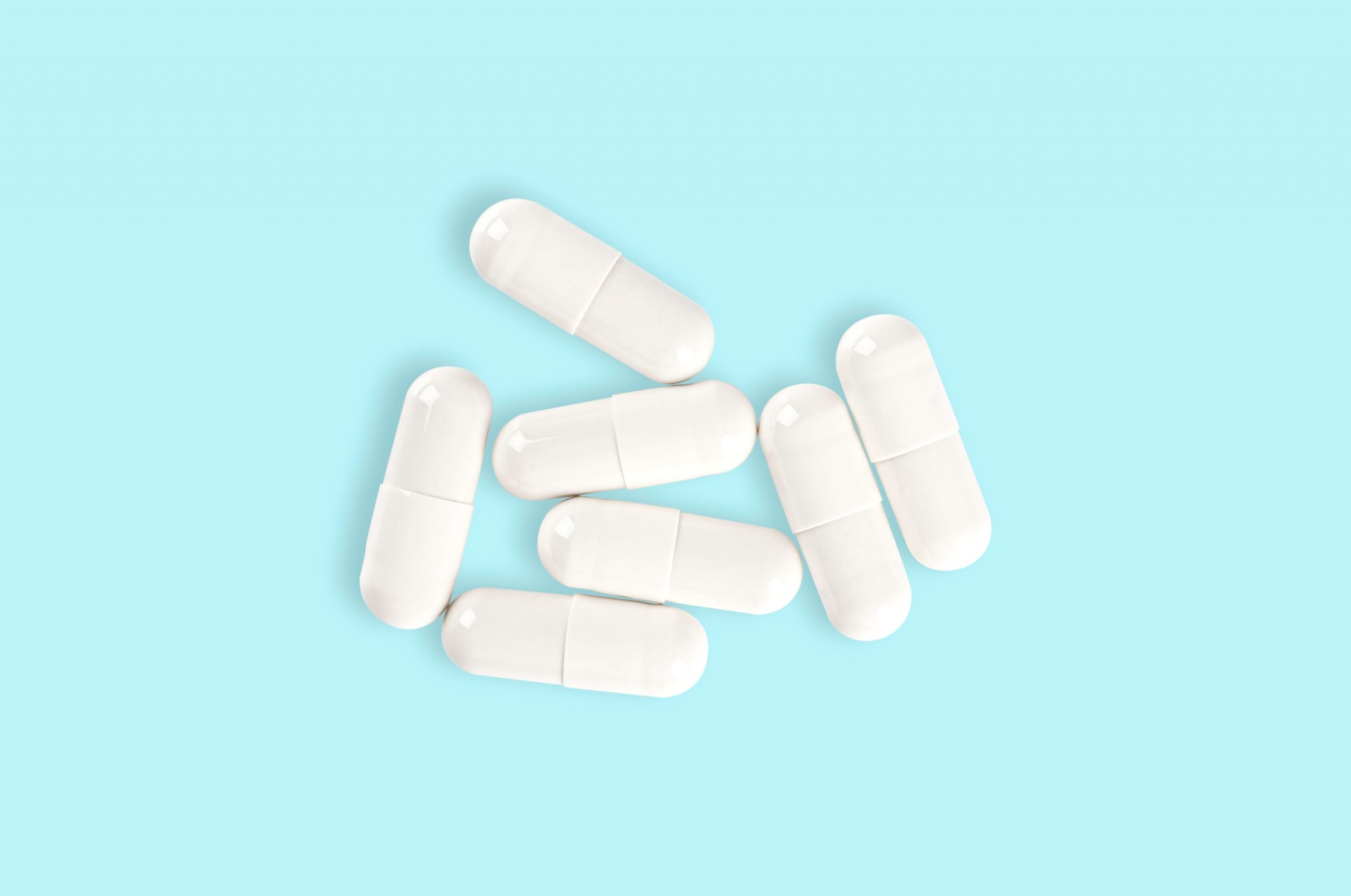 Difference between Oxycontin and Oxycodone?

Oxycodone and Oxycontin are two very dangerous drugs. Both come from the opioid family and the pair are extremely addictive to individuals.

For the most part, oxycontin and oxycodone are the same drug. However, the main difference between them is that oxycontin is the long-acting form of oxycodone.

What is oxycontin and oxycodone used for?

When taken by a user, oxycontin releases oxycodone at a slow pace for over 12 hours. It needs to be taken just twice a day.

In comparison, oxycodone is a short-acting drug. It relieves pain for around four to six hours. It only needs to be taken four to six times per day to offer you all-day pain relief. Doctors usually prescribe oxycodone typically for acute pain. You may receive it post-surgery or after a trauma.

Oxycontin, on the other hand, is typically prescribed for long-term, chronic pain. Cancer sufferers may be prescribed oxycontin by their doctors. You should only take oxycontin for chronic severe pain that the drug has already proven to help.

Oxycontin is often known as a controlled-release or extended-release tablet due to it relieving pain over a long period. It was designed to allow the active drug, oxycodone, to be released in two phases. The first phase allows for a rapid release of oxycodone from the surface of the pill. This provides pain relief around 20 minutes after taking it. The inner layer of the tablet then slowly releases the rest of the oxycodone over the course of the next 12 hours.

Doctors and patients should not take a prescription of oxycontin and oxycodone lightly. These medications are opioids and create long-term addiction when abused. Even when a person has been prescribed the drugs legally, users may become addicted to them.

Oxycontin and oxycodone are dangerous drugs and you can become addicted to them. The drugs impact the brain and creates an addiction. Addiction is a disease that affects the nervous system. Opioids release chemicals creating pleasure in the brain.

Once the brain becomes used to the power of the opioid dose you consume, your brain wants larger doses to achieve a pleasurable feeling. Addiction occurs in this way and the more opioids you consume, the deadlier the drug is.

In theory, oxycontin should be less abused as an opioid drug. Since it is a time-release medication, it would make sense that addiction would not occur. However, this is not the case. Many users crush up the pills. Then, they consume them in various ways not intended by drug makers, which eliminates the time-released aspect of the medication. This sends a large, heavy dose of oxycontin into the body very quickly for a high.

Oxycontin is a deadly drug

It is believed that oxycontin is the United States’s most abused prescription opioid. In the past, doctors have been more than willing to prescribe the dangerous medication. It is not only available through prescription, but it is sold as a street drug.

Oxycontin is one of the drugs driving the opioid epidemic in the US. It is often used in place of heroin when it is crushed and snorted. It creates a high similar to heroin and as both drugs come from the opioid family1https://www.ncbi.nlm.nih.gov/pmc/articles/PMC4018705/.

Not only is oxycontin addictive, but snorting it can cause a variety of nasal issues. The nose was not designed to snort dry powder. In addition, snorting a drug allows it to bypass the digestive system. It then enters the blood at a quicker rate, causing you to become high faster.

What are the side effects of oxycodone and oxycontin?

Since oxycodone and oxycontin have the same active ingredient, the drugs possess similar side effects. Side effects include:

Oxycontin and oxycodone can cause death

If you stop taking oxycodone or oxycontin suddenly after taking it for a period of time, you may experience withdrawal.

The symptoms of opioid withdrawal include:

Can you take oxycontin and oxycodone with other medication?

Getting help for opioid medication addiction

America is currently dealing with an opioid epidemic. So far, it has impacted hundreds of thousands of individuals in the country. It doesn’t just affect the users, but the families of those people too.

Addiction to opioid medication is no laughing matter. Oxycontin and oxycodone that has been prescribed to patients have become a gateway drug to other, more harmful street drugs. The good news is, there is help out there. Residential rehab facilities are available. These centers help end a resident’s dependency on opioid pain medication by treating the underlaying issues that caused it.

Article Name
Oxycontin and Oxycodone
Description
Oxycodone and Oxycontin are two very dangerous drugs. Both come from the opioid family and the pair are extremely addictive to individuals. For the most part, oxycontin and oxycodone are the same drug. However, the main difference between them is that oxycontin is the long-acting form of oxycodone.
Author
Author: Pin Ng PhD, Reviewed By: Michael Por MD
Publisher Name
Worlds Best Rehab
Publisher Logo