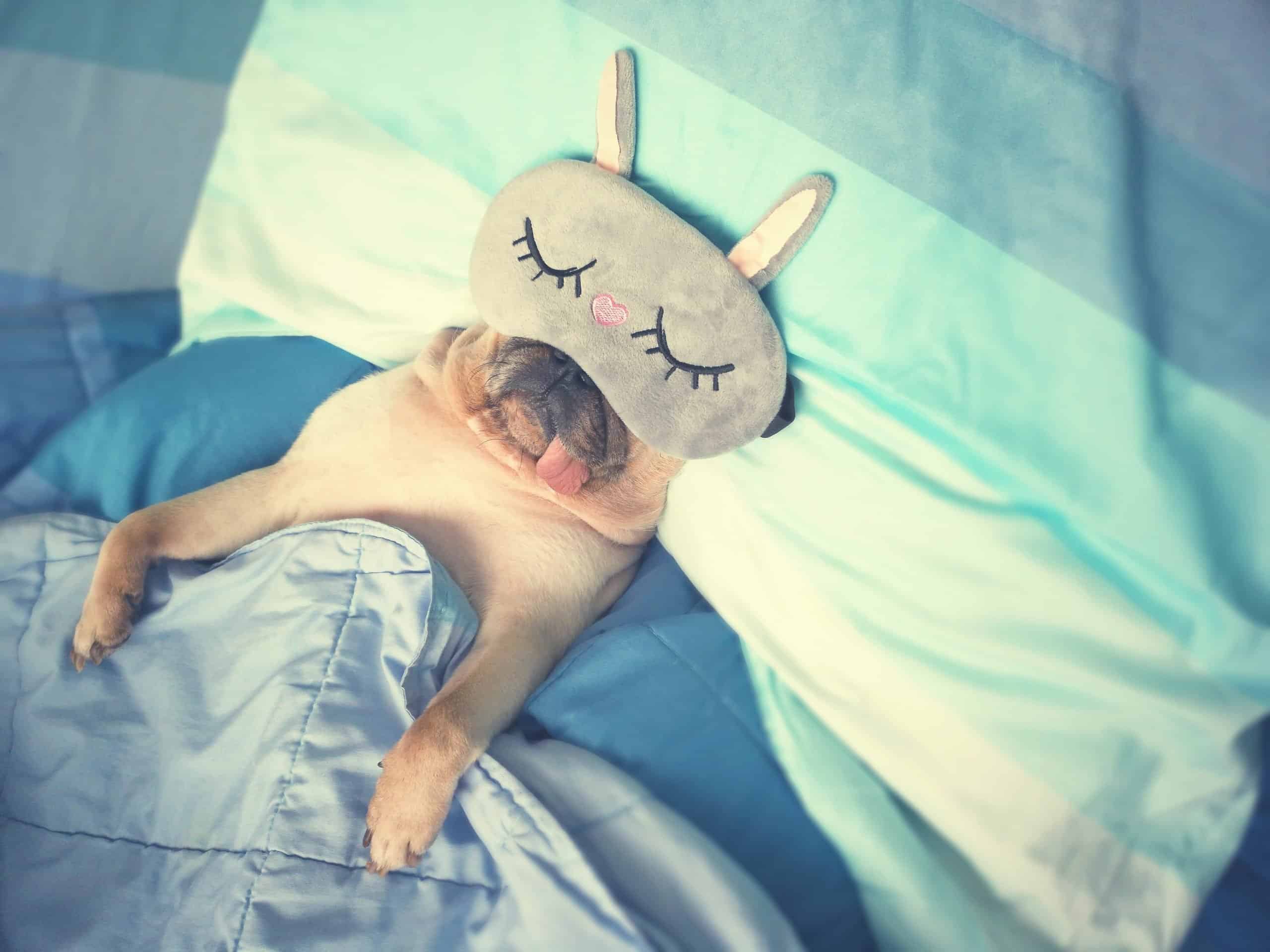 Taking NyQuil for Sleep:  What You Need to be Aware of When Getting a NyQuil Sleep

We’ve all been known to reach for NyQuil when in the depths of a particularly bad bout of flu or head cold when all we want is a good night’s uninterrupted sleep. The over-the-counter cough medicine is one of the most popular cold and flu medicines in America, yet our old faithful is not always a cure. In many instances, it is the cause of an addiction and sleep cycle problem that can inflate into a dangerous vicious circle if not treated with intervention from a medical professional.

Such an idea may sound ridiculous, but NyQuil is a drug like any other, albeit one typically used as medicine. The active ingredients in NyQuil are Doxylamine Succinate, an antihistamine designed to block histamine receptors in the brain; acetaminophen, which reduces fever and pain; and dextromethorphan HBr, which suppresses coughing. In blocking histamine receptors in the brain, doxylamine also blocks the receptors that interfere with our ability to sleep, which results in drowsiness.

Dextromethorphan HBr metabolizes as it enters the body, converting it into Dextromethorphan (DXM). DXM has dissociative hallucinogenic properties like the properties of ketamine or PCP. When converted through a recommended dose of NyQuil, these properties of DXM are in such small quantities that they have no effect on the body, and only the cough suppression is noticeable. However, if someone takes too much NyQuil, or takes large doses over a short space of time, both the hallucinogenic properties of DXM and the full effects of the doxylamine-induced drowsiness begin to take fuller effect. As a result, DXM can induce a buzz-like feeling of euphoria and a short high.

While the manufacturers recommend that NyQuil sleep should only be used to relieve symptoms short-term, rather than treat long-term respiratory conditions or sleep problems, people who become dependent often use it as a cure for insomnia, as it allows them to fall asleep quickly. However, with repeated use, the standard dose no longer induces drowsiness, and as a result more and more NyQuil sleep is taken to obtain quick and easy sleep or the euphoria and high caused by a larger dose.

As is often the case with many drugs, dependence quickly develops into full addiction. The other common way in which NyQuil addiction develops is through teenagers, who learn that they can get ‘high’ from an over-the-counter product, and so overdose in a bid to have fun and impress their friends. However, DXM has a massive effect on the brain when taken in high doses, not to mention the drowsiness and other factors caused by doxylamine.

Having outlined the reasons why people drink NyQuil and overdose, it is necessary to examine all the side effects of such abuse, particularly in a drug so easily accessible and so dangerous when overdosed on. These effects are even more dangerous when the higher dose of DXM from the NyQuil is combined with alcohol or certain antidepressant medications. Overdose can result in confusion, extreme drowsiness, rapid heartbeat, high blood pressure, hallucinations, erratic sleeping, seizures, and loss of coordination, and judgment-making skills.

Over extended periods, users can develop liver and kidney damage, respiratory issues, impaired memory, and even, in some rarer cases, stroke and brain damage due to oxygen starvation, resulting in death. All of these potential issues are also exacerbated by any other medication that the user might be on, the amount of NyQuil they abuse and any other drugs they may abuse alongside it, how long the abuse has been going on, and the user’s metabolism. These factors complicate the effect of DXM and doxylamine in high quantities on a user and increase the risk of severe, unreversible internal damage.

However, there is help available. There are specialized centers that help with NyQuil and other over-the-counter drug abuse (sometimes referred to as robotripping) alongside their programs for other drug addictions. It is incredibly important that an addict attempting to withdraw from a NyQuil addiction does so with the help of a medical professional, often as a rehab patient, and does not attempt to go cold turkey and just stop taking the NyQuil completely or try to self-medicate with alcohol or other drugs.

A sudden stop to any drug that the brain and body have become addicted to could kill an addict, including someone addicted to NyQuil. While in a program for NyQuil withdrawal and detox, doctors give patients gradually smaller and smaller doses of the syrup, weaning them off gently, while simultaneously helping them to rebuild themselves psychologically, and reverse or halt the progression of any side effects developed.

Withdrawal symptoms for NyQuil can include insomnia, restlessness, tremors, seizures, stomach pain, vomiting, diarrhea, cold flashes, and weight loss, as well as feelings of anxiety, depression, and cravings. The peak of symptoms usually peak approximately three days after withdrawal begins, though physical symptoms can last for several weeks, and anxiety and depression for months or years if not properly treated as part of the rehab process.

Overall, the biggest takeaway for anyone concerned about NyQuil dependence is to follow the instructions provided with the medication and not to exceed the recommended dose, nor to use NyQuil over a long-term period, or to treat a problem such as issues with sleep. If you are concerned about dependence on NyQuil or any other over-the-counter medicine, seek professional help, or encourage anyone else you may be worried about to seek professional help.

Although easily legally obtainable and resulting in a high, euphoria, or relief from other problems, NyQuil is not designed to be a treatment and its’ active ingredients can have potentially life-altering if not life-threatening effects when consumed in too high a dose or combination with other substances. It may seem harmless or additionally helpful to some, but NyQuil overdosage once again proves that things designed to help us can also harm us if not used correctly and that it is possible to have too much of a good (or helpful) thing.

Article Name
NyQuil Sleep
Description
While the manufacturers recommend that NyQuil only be used to relieve symptoms short-term, rather than treat long-term respiratory conditions or sleep problems, people who become dependent often use it as a cure for insomnia, as it allows them to fall asleep quickly. However, with repeated use, the standard dose no longer induces drowsiness, and as a result more and more NyQuil is taken to obtain quick and easy sleep or the euphoria and high caused by a larger dose.
Author
Author: Pin Ng PhD, Reviewed By: Michael Por MD
Publisher Name
Worlds Best Rehab
Publisher Logo