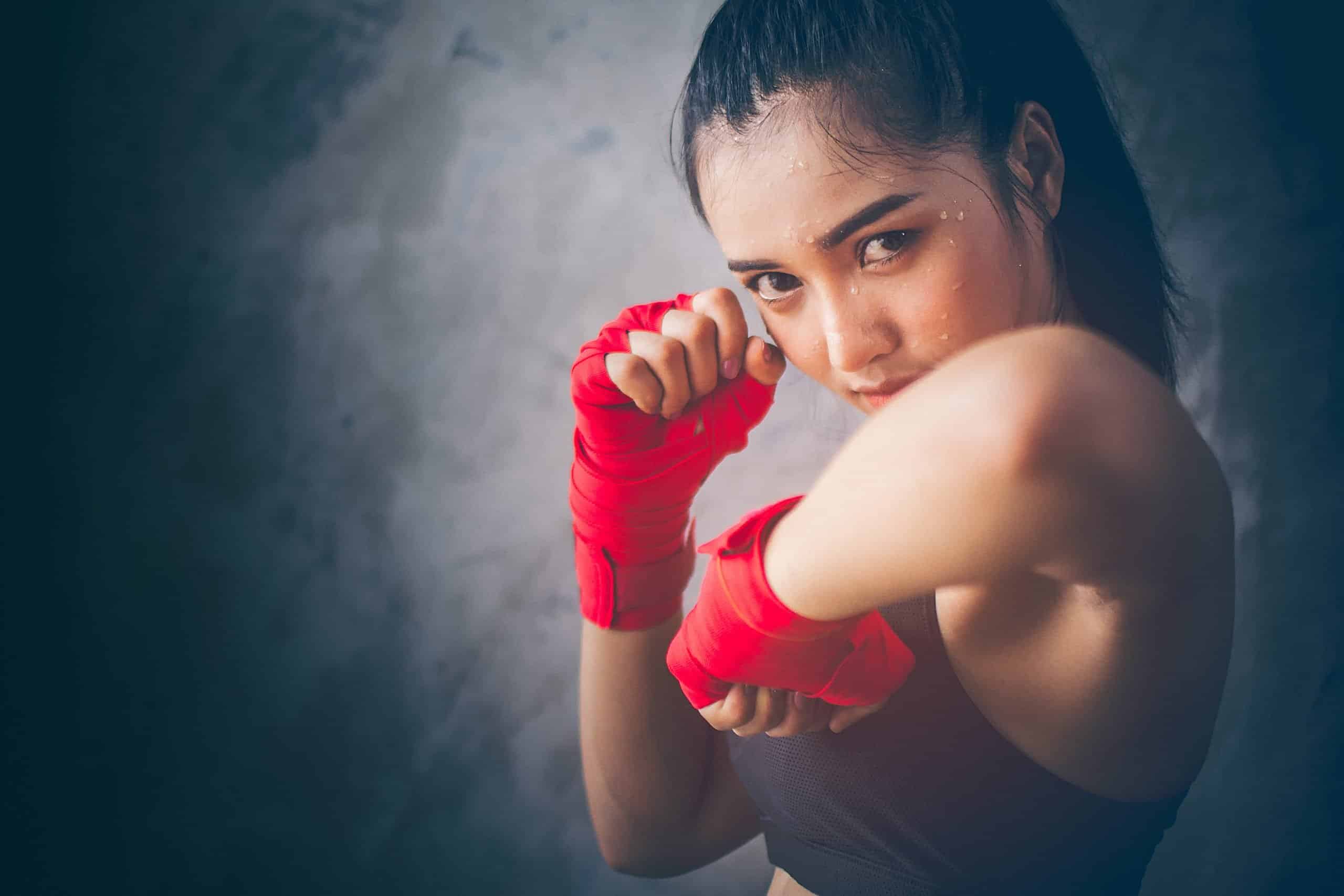 If you are struggling with alcohol or substance abuse, the first step is often the most difficult. What does the first step usually entail? Admitting that you think you are in need of help and taking the steps you need to move forward and find that assistance.

When struggling with any sort of alcohol or substance abuse, group therapy is an extremely powerful tool. The community that you build with like-minded people who are going through something similar and want to fix it can be a massive catalyst to your healing and ability to change your habits. Most people often find shame in their addiction. Being able to gather with people anonymously while discussing how you want to improve and heal from your issues can be a huge motivator in moving forward. Many people do not want to let others know that they have a problem, but still have a desire to get better. With one of the 12 step programs – you do not have to. You get to keep your personal information private while also getting to gather with others in a similar boat to you.

Most people have heard of AA. Alcoholics Anonymous. It’s a 12 step program aimed to help those who have problems with alcohol end their conflict with it. It’s a gathering aimed at helping those with similar issues by using each other’s experience and support to do so. Slightly less well-known, but not any less effective is NA. Narcotics Anonymous. This is a group that was created because of the popularity and success of AA, but for people who have issues with substances outside of alcohol. Both of these programs work and are similar in many ways, but are also fundamentally different in a few. Let’s break both groups down.

Alcoholics Anonymous was founded in 1935 out of a need for support for those who struggle with alcohol. During this time the go-to treatment for alcohol addiction was time spent at a sanitarium. AA wanted to empower those with alcohol issues to help heal themselves and those that they come in contact with.

If you have heard of Alcoholics Anonymous before, you likely have also heard of it referred to as a 12 step program. These steps and the process involved are aimed to help guide the alcoholic through the time they have devoted to healing and changing their habits. These twelve steps also aim to help make the individual not only aware of their problem but the way that it has likely affected and shaped the lives of those that live in close contact with them. Those in attendance of AA learn how to use these steps and methods not only in the area of their addiction to alcohol but in every aspect of their life. These issues often affect more than one area of our lives. The longer someone attends, the more these skills and steps become second nature. They can then be used to help those in the group along their journey as well.

These support groups are why AA has been proven to work. Everyone has a somewhat similar problem. Those, further along, can help guide those who are newer through the steps, which in turn becomes a part of their healing as well.

These are repeated throughout the gatherings as the group moves along through the process.

Similar to AA, Narcotics Anonymous uses support groups as the centerpiece of their 12 step program. Just like AA, they have 12 steps that those going through the program move forward with each time they attend. The 12 steps are extremely similar to those listed above of AA vs NA but focus on a problem with addiction instead of alcohol. Those with issues with alcohol can also attend NA. It just depends on what type of centerpiece you want for your process. Just like AA, NA focuses on coming to terms with their issues and realizing the trauma that they have caused themselves and likely caused for those around them. Those in the group help another move forward and use each other’s experiences to help them grow.

NA vs AA What’s the difference? Which is for me?

The main difference is that AA is meant for alcoholics and NA is meant for those who deal with substance abuse of any kind. Including alcohol.

The other main difference is what each group puts the responsibility and the ability to heal on. The first step is where this key difference lies. AA admits to feeling powerless over alcohol and NA admits to feeling powerless over their addiction. AA often focuses on using the help of a higher power to overcome their powerlessness over alcohol. NA focuses on healing oneself individually to help overcome the addiction.

If you struggle with something other than alcohol, NA is likely the better option for you. If you struggle with alcohol, either program could be a good fit for you. It just depends on what you want to focus on. Because AA focuses on using the help of a higher power, many people who are religious or think they need the help of something outside of themselves will choose the AA route. Those who want to focus on overcoming their problems with addiction internally might do better with NA.

Both programs are effective and have decades of proven results. While choosing the right program for you is valuable, the most valuable choice you are making right now is moving forward and taking that first step.

The movement 12 step programs has been quietly bubbling for decades among addiction specialists. But it has taken on new urgency with the passage of the Affordable Care Act, which requires all insurers and state Medicaid programs to pay for alcohol- and substance-abuse treatment, extending coverage to 32 million Americans who did not previously have it and providing a higher level of coverage for an additional 30 million. Other treatment is now available to many, many individuals and the 12 step support groups of AA and NA are now complemented by Psycho-social Support Groups, Intensive Outpatient Centers and Therapy.

12 Step groups have their foundations in abstinence. However there is a harm reductionist movement with Suboxone really saving lives around the world. The two conflicting approaches do often discourage individuals from AA, NA, Harm Reduction or whatever… and it’s important to look beyond the stigma, the shame, the attitudes and do whatever works for you or your loved one. Staying alive is usually best. It’s a good place to start. Regardless of feelings towards NA vs AA vs CA and others.

Article Name
NA vs AA
Description
Most people have heard of AA. Alcoholics Anonymous. It's a 12 step program aimed to help those who have problems with alcohol end their conflict with it. It's a gathering aimed at helping those with similar issues by using each other's experience and support to do so. Slightly less well-known, but not any less effective is NA. Narcotics Anonymous. This is a group that was created because of the popularity and success of AA, but for people who have issues with drug related substances outside of (or alongside in most cases) alcohol.
Author
Author: Pin Ng PhD, Reviewed By: Michael Por MD
Publisher Name
Worlds Best Rehab
Publisher Logo