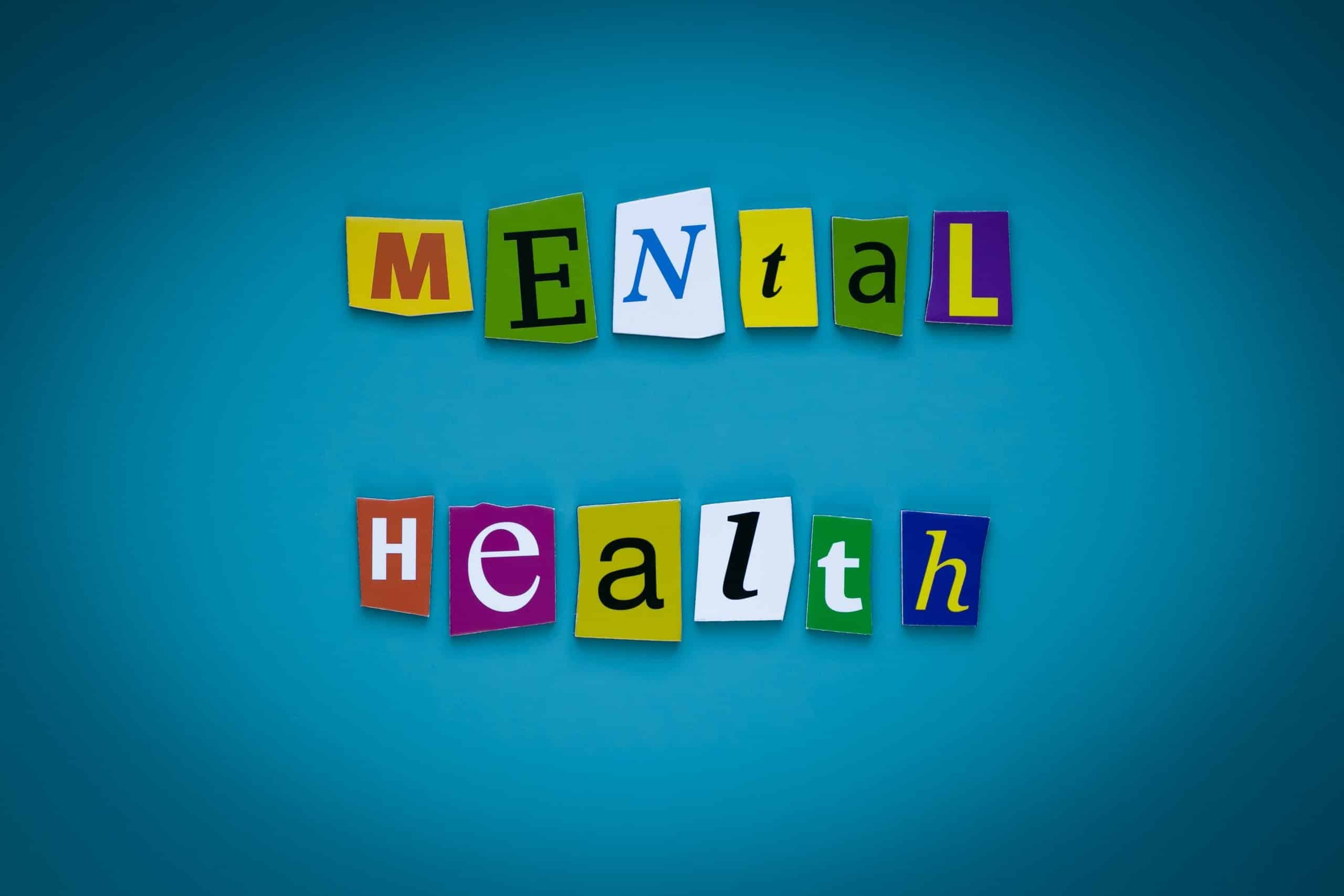 Movies have been presenting mental illness for quite some time. However, the subject of mental illness was either not taken that seriously or presented in a way that is now dated. By lacking the understanding that we have today, only recently have films began to present mental illness in a more realistic sense. In the old days, mental disorders were often attributed to bad or disreputable characters which only stigmatized the conditions even more.

As a dramatic device, mental illness can be quite compelling when handled in the right way. A character depicted has having issues can be presented in a sympathetic manner or far more controversial depending on the material itself. But it should be stated that even when movies do not get the details of mental illness correct, they can provide insight and understanding into this field.

What follows are the top five movies about mental illness. Each of them presents the subject in a way that is compelling and interesting which makes them a must see. While they are not always accurate and some may be dated, the insights gained can be quite valuable.

Based on the real-life struggles of John Nash, A Beautiful Mind showcases Nash’s life and his battle with schizophrenia. What makes Nash’s story unique is Nash himself. A genius who invented game theory, Nash was a celebrated professor when he first started showing signs of schizophrenia. The movie makes excellent use of the medium by showing the delusions visually instead of as auditory suggestions.

Another issue that the film takes is the use of medications for the treatment of schizophrenia. There are some who believe that while effective, the medications may also affect critical thinking. This is addressed in the film and will give many something to think about.

The film itself is quite entertaining and provides insight into schizophrenia and its effects. One interesting aspect is Nash’s own discipline that helped him overcome many of the symptoms associated with this condition. While he was never free of schizophrenia, the combination of new medications and his own determination helped him live a close to normal life.

As with most Hollywood films, there is considerable license taken with what actually happened in Nash’s life. But in the end this film does depict schizophrenia better than most other movies that have tackled the subject.

This is a popular film starring Sean Penn that features two prominent members of the cast who have mental disabilities. The story is of the relationship of a father to his daughter after his wife has left him. This follows a legal battle that has Rita (Michelle Pfeiffer) and a lawyer fighting alongside him. Sam’s daughter has been returned to him after being in foster care. Sam asks Rita to help raise the child as Rita herself learns of her disabilities.

I Am Sam does an excellent job of showing the different states of mental disabilities that affect a wide range of people. Some are more obvious while others, such as the issues that Rita is facing, are subtler and covered

One Flew Over the Cuckoo’s Nest

While not dealing directly with a mental issue, the film instead showcases the different patients who reside at the institution. Only a few of them are actually compelled to stay like McMurphy. What the film does do is provide insight into the world of mental illness and how it was handled during that time.

Easily one of the most popular films concerning mental illness, Rain Man was celebrated at the time of its release and is still compelling viewing today. That is because the subject matter is handled in a timeless fashion.

Dustin Hoffman plays Raymond, a man who is an autistic savant. Is brother Charlie played by Tom Cruise finds himself having to take care of Raymond despite never knowing that he existed. The film is based on a true story of an autistic savant and his journey through life. The film itself works on several levels from a study on the personality traits of autistic savants to the connection between brothers and as a classic Hollywood road picture that holds the film together.

There are some aspects of Rain Man that may seem dated today, but the story itself is quite inspiring and well worth viewing.

Featuring Julianne Moore in the title role, Still Alice deals with the debilitating effects of dementia and Alzheimer’s disease. What makes this film so compelling is how Alice was only in her early 50s when she was diagnosed with dementia. A professor of linguistics, Alice has to deal with the symptoms of dementia and often uses her mobile phone to stay organized and connected with others.

Still Alice has been praised for its realistic depiction of dementia and Alzheimer’s disease. And Moore’s performance helps people get an idea of what it is like to live with these conditions.

Other films that also depict mental issues include Infinity Polar Bear. Mark Ruffalo plays a man afflicted with bipolar disorder. With two daughters and unable to be employed, his wife goes back to college while Ruffalo’s character stays at home. What makes this film special is how the family adjusts and thrives despite the effects of bipolar disorder.

There are many films that depict mental illness, but only a few do so in ways that are insightful. By choosing the right films, you can find the ones that provide a glimpse of what it is like to either live with or be with someone who has a mental disorder.

Article Name
Top 5 Movies About Mental Health
Description
Movies have been presenting mental health and mental illness for quite some time. However, the subject of mental illness was either not taken that seriously or presented in a way that is now dated. By lacking the understanding that we have today, only recently have films began to present mental illness in a more realistic sense. In the old days, mental disorders were often attributed to bad or disreputable characters which only stigmatized the conditions even more.
Author
Author: Pin Ng PhD, Reviewed By: Michael Por MD
Publisher Name
Worlds Best Rehab
Publisher Logo