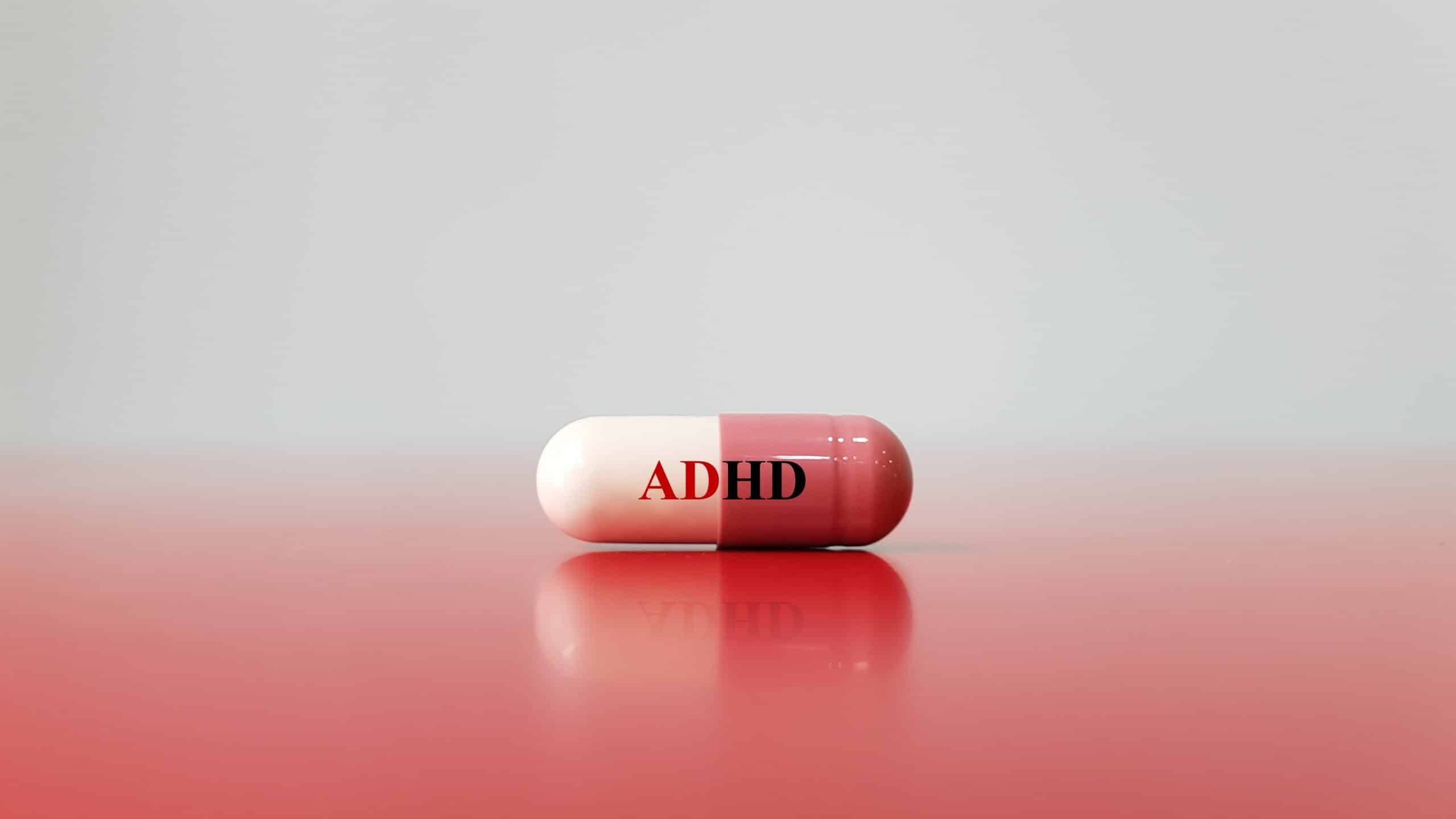 Effects of Adderall in the Long Term

Over the last few decades, more and more children and teens have been diagnosed with ADHD. It is actually very common for some adults to be diagnosed later in life if they and thei rmedical professioanls believe a diagnosis can help them live their lives better than without it. And with that diagnosis, a medication usually comes along with it1https://www.ncbi.nlm.nih.gov/pmc/articles/PMC3489818/. The medication usually prescribed for those with Attention Deficit and Hyperactivity Disorder? Adderall.

Adderall is a stimulant medication. It is actually a combination of two stimulants: dextroamphetamine and amphetamine2https://www.ncbi.nlm.nih.gov/pmc/articles/PMC4956327/. The combination of both of these substances helps increase the amount of activity that goes on in your central nervous system. Your central nervous system is what controls your brain and spinal cord — both of which are responsible for most of your daily bodily functions.

This medication is most commonly prescribed for ADHD, but can be prescribed for other conditions, such as narcolepsy. The medication works by changing the chemistry in your brain. ADHD is assumed to be caused by an incorrectly balanced amount of neurotransmitters in the brain. The condition is usually caused by an off-balance amount of dopamine and norepinephrine. The improper levels of these neurotransmitters are what lead to the symptoms of ADHD.

Adderall helps alleviate these symptoms by:

Alleviating these symptoms is what helps those with ADHD focus better and be more successful in school, but some risks come along with the medication — even if it was prescribed to you and you are taking it correctly.  It is extremely addictive, so those prescribed the medication at a young age can become addicted and reliant on Adderall3https://www.sciencedirect.com/science/article/pii/S0887617706001363. And even with correct, but consistent use, it can have effects on the heart down the road. Part of what helps the user focus on tasks is an increased heart rate. This increased heart rate can impact the health of the heart later in life.


Why is knowing the long-term effects of Adderall so important? Well, like mentioned before, even those that are correctly prescribed and use the medication as directed can become dependent on the substance. Long-term use can have adverse impacts on a user. It is also important to talk about the long-term effects because it is an extremely common stimulant to use even if you have not been properly prescribed the medication. Those who want to be more successful in school or at work can utilize Adderall to help them focus and accomplish more than they could without.

Adderall provides many people the ability to pull all-nighter after all-nighter with uninterrupted focus. This has given the medication a reputation of successfully helping those with high stress careers achieve more success. While that may technically be true for some, the crash that comes after an Adderall high or after someone stops using the drug can be detrimental and lead to a wide array of other conditions.

While Adderall is extremely helpful and life changing for some, it is important to know how the long term effects of adderall affect you or have an impact on your life in the long run.

Addiction and other behavioral or mental conditions.

Adderall is extremely addictive and long-term users can often become very dependent on the drug. The addiction associated with Adderall can eventually lead to other mental conditions such as depression and anxiety. The physical chemistry change Adderall has on the brain is what typically causes these issues. Suicide ideation is not uncommon in those who abuse Adderall or stop after long-term use.

Adderall increases your heart rate, improving your focus. While this is helpful for many , long-term use has a serious impact on heart health –especially if you already have pre-existing conditions related to your heart. Many long-term users may have a heart attack or stroke because of its impact on cardiovascular health. Heart damage that is done from an abuse of Adderall is not reversible like a few other symptoms associated with the abuse of the drug.

Adderall commonly can cause panic attacks and other serious changes in behavior. Adderall often introduces a manic state during use and can make a condition like bipolar disorder worse than it would be without.

Long term use of Adderall has been reported to cause hallucinations, paranoia, symptoms similar to those of schizophrenia, and psychosis. This can occasionally be solved by time spent in a clinic or hospital detoxing from the medication, but will often not resolve on its own.

Long term effects of Adderall on the Brain and Body

Adderall, like many medications prescribed for mood or behavioral disorders, has its side effects. The medication can be truly life-changing for those who are diagnosed and properly prescribed, but the potential for even those who are prescribed the medication to become dependent on it is very high. So, those using the medication out of a regulated prescription often face the serious long-term effects that come along with its use4https://www.ncbi.nlm.nih.gov/pmc/articles/PMC6165228/. The most alarming of those is often the heart disease and damage associated with Adderall.

Even those without pre-existing heart conditions can end up have some Adderall-related heart damage after its use. And if someone has not been prescribed the medication by a provider, they often do not realize the risks that come along with it. Some behavioral and mood disorders may be able to absolve after use has been halted, but the damage that is done to the heart is not reversible. Adderall is best utilized under the watchful eye of an experienced physician and is something not to be taken lightly.

Article Name
Long Term Effects of Adderall
Description
Adderall is a stimulant medication. It is actually a combination of two stimulants: dextroamphetamine and amphetamine. The combination of both of these substances helps increase the amount of activity that goes on in your central nervous system. Your central nervous system is what controls your brain and spinal cord -- both of which are responsible for most of your daily bodily functions.
Author
Author: Pin Ng PhD, Reviewed By: Michael Por MD
Publisher Name
Worlds Best Rehab
Publisher Logo