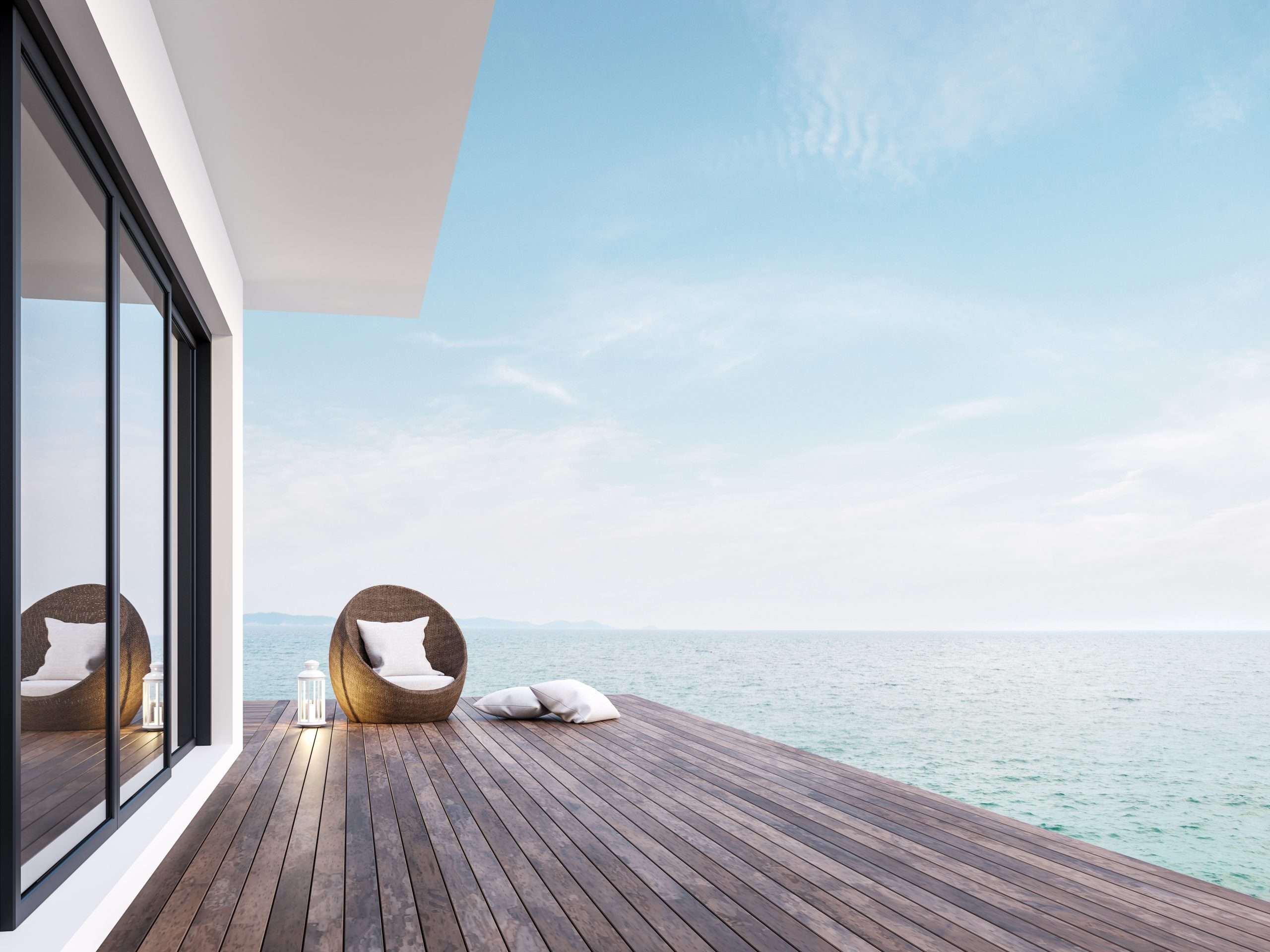 Intergenerational trauma can be difficult to understand. Simple trauma and its relationship to mental health conditions is well known to the public. Suffering from symptoms such as anxiety, depression, and anger is understandable as a reaction to events which directly affect the trauma-sufferer. With intergenerational trauma you must understand how a traumatic event, which initially affect a person’s parents, family, or community, goes on to cause indirect effects from generation to generation.

The Definition of Intergenerational Trauma

The initial trauma that is suffered might be related to an individual, a family, or their community as a whole. This might be “simple” trauma like violence and abuse, or “complex” trauma such as systemic oppression and racism.

An example of intergenerational trauma is in the children of holocaust victims. Holocaust survivors were undoubtedly exposed to intense trauma on an individual and collective basis. These individuals clearly might struggle with mental health conditions and the long-lasting effects of trauma. Unexpectedly though, studies in the late 20th century found that their children, and their children’s children, were also up to 4 times more likely1https://www.ncbi.nlm.nih.gov/pmc/articles/PMC6127768/ than the general population to seek psychiatric health.

It depends on the type of trauma suffered and the environment of the current generation as to how long intergenerational trauma is passed down for. If systemic oppression or historical trauma persists, even if improving over time, it is much more likely that generations down the line will still be feeling the effects of the initial trauma.

How Does Intergenerational Transmission Work?

The exact reason why trauma can pass down generations isn’t fully understood. There is some evidence that a person’s genetics can be affected by parental trauma, with some studies suggesting that stress in a mother during pregnancy and shortly afterwards can change how their baby’s genes are expressed.

Better understood is how trauma can affect how a caregiver brings up their children. Trauma can cause long-lasting emotional difficulty for the survivor, leading to mental health conditions like anxiety and post traumatic stress disorder (PTSD). Emotional problems that have not been resolved through therapy might cause a parent to lash out at others or cause difficulty in regulating their emotions.

PTSD in parents can make it difficult for them to create healthy attachment to their children, as they are prone to becoming emotionally detached as a coping mechanism for their emotional difficulties. This is especially likely if the parent hasn’t sought treatment for their trauma or doesn’t understand the impact that their trauma has had on them.

Trauma can also cause a parent to utilize inappropriate self-soothers – unhealthy behaviors which are formed to counter negative feelings and emotions. Addiction is an example of an unhealthy behavior, which at its core is used by addicts to control their underlying emotional difficulties. Parents suffering from addiction might put the needs of their children beneath the actions required to sustain their addiction or might neglect the emotional and physical needs of a child due to the use of a mind-altering substance.

Though this explains how the children of trauma sufferers can be exposed to the negative effects of trauma, it doesn’t show us why intergenerational trauma can sometimes be seen for generations after the initial trauma has occurred. To understand this, we need to look at how parenting styles and parental behaviors are passed down.

For some trauma sufferers their trauma might have neglect, abuse, or poor parenting from their own parents. With a background of trauma, PTSD, or difficulty regulating emotions, it’s easy to see how children of trauma sufferers can have a difficult upbringing.

Parenting styles which led to the trauma can be passed down across generations – perhaps not the full extent of neglect or traumatic behaviors, but in the subtle changes in how they treat their own children. Children often mimic their parents and can pass down unhealthy behaviors to their own offspring without even knowing it.

Symptoms of intergenerational trauma are wide-ranging and can depend on the type of initial trauma, any ongoing troubles they face as a group, and how much understanding their parents have on their own emotional difficulties.

Common symptoms of intergenerational trauma include:

These symptoms might not be as pronounced as the initial trauma sufferer or their children and can be subtle and unrecognized.

Intergenerational trauma is a fairly new concept to the public, although the subject has been studied since the 1960s. Those suffering from intergenerational trauma are often unaware of the subtle effects which risk being passed on to yet another generation. There is also a stigma at reaching out for help, especially in some communities which continue to suffer from oppression and prejudice.

Treating intergenerational trauma can include all generations of those affected and is sometimes offered to multiple members of the same family. Therapy is the primary treatment method and is used for both the primary caregiver, and the affected child. The caregiver is first given individual therapy sessions to identify trauma, process negative self-beliefs, and help the affected person realize how their trauma might affect how they bring up their child.

The child (sometimes already in adulthood) is then given sessions with a therapist, with or without their caregiver. Identifying how their caregiver’s trauma might have impacted on their own behaviors and learning how to avoid passing it on to the next generation can help break the cycle and end the transmission of intergenerational trauma.

Intergenerational trauma is a condition in which trauma of an individual or group of people is passed down from generation to generation through changes in parenting styles, transmission of unhealthy behaviors, and continuing prejudice or oppression. It can lead to each generation suffering from emotional difficulties and mental health problems. Treatment of intergenerational trauma requires therapy, sometimes for both the affected caregiver and their child.

Article Name
Understanding Intergenerational Trauma
Description
Intergenerational trauma can be difficult to understand. Simple trauma and its relationship to mental health conditions is well known to the public. Suffering from symptoms such as anxiety, depression, and anger is understandable as a reaction to events which directly affect the trauma-sufferer.
Author
Author: Pin Ng PhD, Reviewed By: Philippa Gold
Publisher Name
Worlds Best Rehab
Publisher Logo