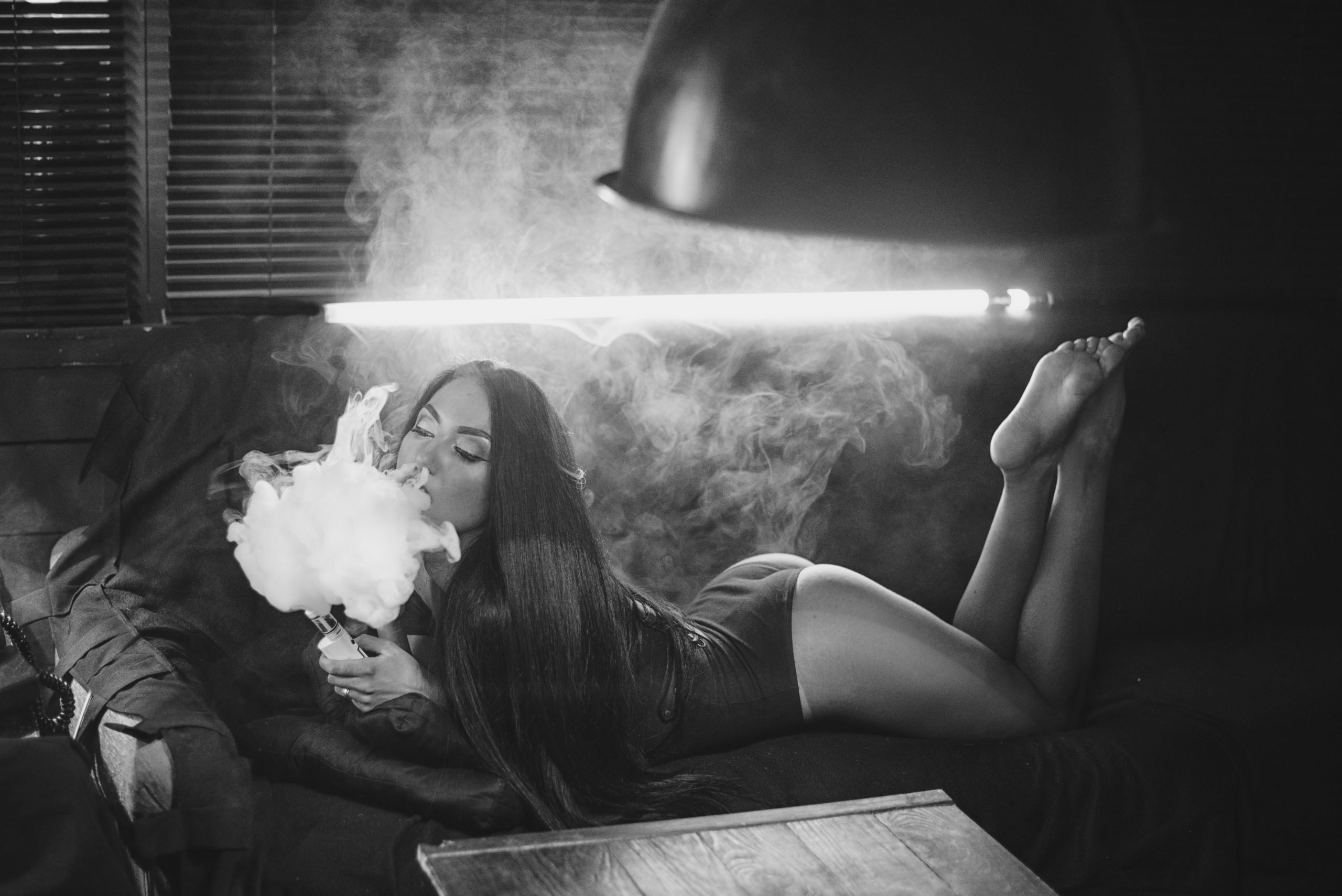 Marijuana is legal in many states across America and in some countries around the globe it has been legalized for public consumption1https://en.wikipedia.org/wiki/Legality_of_cannabis_by_U.S._jurisdiction. Pot is a popular drug, but its potential to lead individuals into more dangerous drugs is prevalent.

Many people claim that marijuana is not an addictive drug. However, research has shown that the mind-altering state of THC is an addictive agent. In addition, pot is being grown and produced in more potent forms these days. The potency of marijuana is much stronger now than it was 30 years ago. This not only makes it more addictive, but the effects on users is more extreme. Scromiting for example, is a new issue that has been identified by experts and results from long-term pot smoking. It occurs when an individual smokes marijuana and becomes violently sick, vomiting and screaming due to the pain. Perhaps one of the reasons for scromiting is the power of marijuana today. Growers are producing marijuana strands that don’t just get you high, but make you paralytic.

Most people who consume marijuana do so for its mood-altering abilities. Pot gives people a high and allows them to relax. However, heavy consumption of marijuana can cause unwanted results. It can increase the anxiety and depression a person experiences. Research has found that anxiety is one of the leading symptoms created by marijuana in users.

Weed use in the United States is at record highs. Its continued use provides a number of risks to individuals. Mental and physical health issues can occur from regular pot smoking. If you want to stop smoking weed, but do not know how, there is help available. Rehab is the best place to start as there could be underlying issues that led to your marijuana smoking.

Weed’s impact on the brain

There are common misunderstandings about weed’s impact on the brain. Many pro-marijuana users believe the impacts the drug has on a person’s mind and body are all positive. This is far from the truth as studies have shown that both short-term and long-term exposure can impact the brain negatively.

Your brain’s areas used for memory, learning, attention, decision-making, coordination, emotions, and reaction time are all impacted by marijuana. For example, your memory can deteriorate quickly due to the use of weed over time. THC enters the body via the lungs before moving onto the bloodstream when weed is smoked. The brain can be overstimulated once the THC reaches it.

When weed is inhaled or ingested, the THC compound enters the body through the lungs and then passes into the bloodstream. Once in the bloodstream, it is carried to organs throughout the body, including the brain2https://www.ncbi.nlm.nih.gov/pmc/articles/PMC7027431/.

Some of the short-term effects caused by weed use are:

Long-term effects of smoking weed include:

Weed’s impact on the body

There is no question that weed does offer some health benefits. These benefits include pain relief, a decrease in inflammation, lowering of pressure in the eyes, reducing nausea, and reducing the symptoms of glaucoma.

Yet, those are medical issues weed helps to relieve and long-term smoking of the drug can actually produce negative results in the human body.

The cannabinoids found in weed may raise your resting heart rate. It can dilate the blood vessels and make the heart pump blood harder. All of this puts a strain on your heart. If you already have a cardiovascular problem, smoking weed will put your heart under more pressure. Research suggests you are more at risk of having a heart attack within the first hour following marijuana smoking.

In addition to effecting the heart, weed smoke’s potency may also irritate your lungs. Respiratory issues resulting from weed smoking are similar to the health risk of smoking cigarettes. Smoking pot may cause bronchitis, which is a consistent phlegmy cough and may raise your risk of forming lung cancer.

How to stop smoking weed

So, you want to stop smoking weed. The short-term and long-term mental and physical health risks are not worth a lifetime of pot smoking. But how do you go about stopping pot smoking? If you smoke pot daily, then you are most likely addicted to the drug. Once you make the decision to stop smoking pot, you should understand that your body will go through some changes, both physically and mentally.

The best way to stop smoking weed is to devise a plan. Your plan should include:

You will experience withdrawal from marijuana while detoxing off of the drug. Detox is the body’s way of expelling the drug from it. As the body goes through withdrawal, you are likely to experience some uncomfortable symptoms.

Getting help with weed addiction

Today, there are rehab centers around the globe that work with individuals seeking to stop weed smoking. These rehabs provide residential treatment, outpatient programs, and much more to clients. Rehab will not only help you stop your addiction to marijuana, but it will help you understand just why you are addicted to smoking pot.

References: How to Stop Smoking Weed

Article Name
How to Stop Smoking Weed
Description
The best way to stop smoking weed is to devise a plan. Your plan should include: Set a Date – By setting a date to quit, you mentally set a target to end your drug use. Set the date as a specific point in the future. It should coincide with your weed stash running out. Get Rid of Weed Paraphernalia – With the day to quit approaching, you should get rid of all your weed paraphernalia. By keeping items around, you will remind yourself of the drug and will likely be triggered to use it once more. Getting rid of the paraphernalia will reduce and/or eliminate triggers. Be Ready for Withdrawal – If you have been a daily weed smoker, it is likely that you will go through withdrawal. Symptoms of withdrawal include anxiety, jitters, and mood swings during the detox stage.
Author
Author: Pin Ng PhD, Reviewed By: Michael Por MD
Publisher Name
Worlds Best Rehab
Publisher Logo