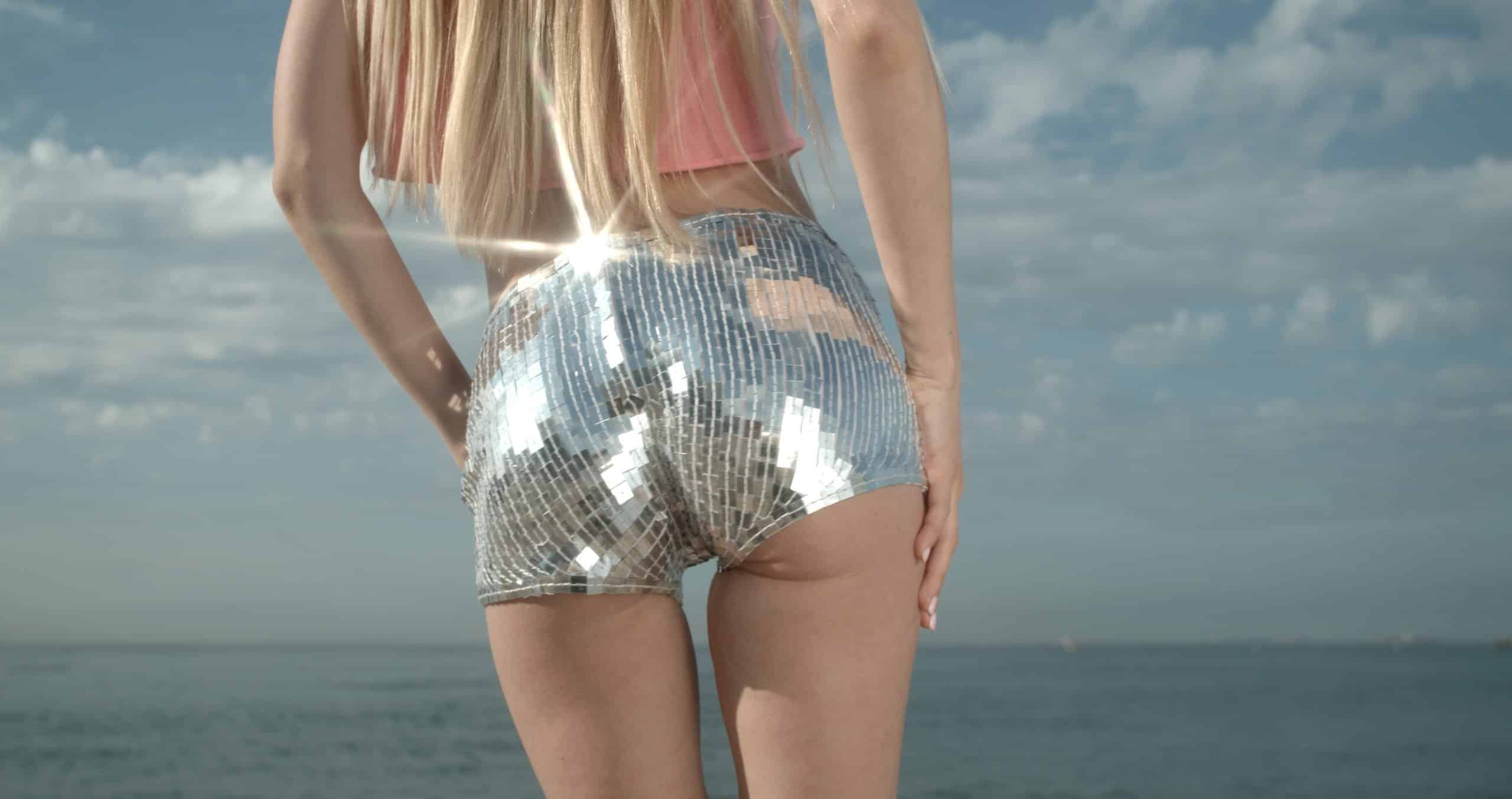 How Long Can Drugs Show up in a Test?

Many people associate drug tests with people who have been pulled over for suspicious driving or those who are being admitted to a jail. Yes, those scenarios definitely require some sort of drug or alcohol test, but there are plenty of reasons for individuals to be tested for drugs — even if they have not been suspected of any use. This gives rise to may people worrying how long do drugs stay in your system? Some of the people may be worried about Court or child services, others may worry that second hand weed smoke may show up in a drug test and impact their work or profession. Often people are prescribed opioids for pain relief and they worry that these narcotics will show up on a random drugs test. Professional athletes such as those in Major League Baseball pick up serious lingering injuries in their careers and have a daily pain management requirement.

Many places of work, such as hospitals, require regular and random drug testing for their employees. This is not to put employees on the spot, but to ensure that all of their patients are receiving the best care possible. Other places of work and even universities may require random drug testing for employees and students. Members of college and professional sports teams are regularly and randomly drug tested as well. The consequences of what happens if you test positive on whatever form of drug test they require varies. In many cases, if it is a job, you will lose your position on staff. If you are at a substance abuse treatment center for example, a positive drugs test will have serious repercussions that may see you get thrown out of rehab.

There are several different drug tests that are regularly used and the type generally depends on the place and their budget for drug testing1https://www.ncbi.nlm.nih.gov/pmc/articles/PMC4920965/. The most common and least expensive drug test that commonly takes place at jobs or sports teams is a urine test. Urine tests are generally both the least expensive test and give results back faster than other tests. A urine test is completed when the one being tested urinates in a provided container and gives it to the individual or group overseeing the testing to be analyzed for results. The urine is sent and does not measure the number or amount of drugs in the system necessarily, but the presence of it by how the drug interacts with different parts of the body. Often a strip will be stuck in the urine and turn a certain color to notify of a positive drug result.

Saliva tests are another common, inexpensive option. They are usually completed with a mouth swab. A cotton swab is brushed along the side or inside of a cheek to collect biological material from the mouth of the individual. The swab is then sent to a lab to be tested for any foreign substances potentially present in the saliva.

How Long Do Drugs Stay in Your System: Blood Tests

Blood tests are also commonly completed, but slightly more expensive than urine or saliva tests. Blood tests are often used in situations where drugs are specifically suspected of someone. This is because the window of how long drugs will last in the blood is significantly shorter than with other tests. Drugs can even be detected in blood within minutes depending on what type of drug and how large or small the dose is.

Perspiration drug tests are completed with a sweat patch. Some of the drugs, depending on type and amount will exit the body through sweat. These patches are like bandaids and stick to the individual’s skin. The part of the patch that that sticks to the skin absorbs and soaks up the perspiration. If drugs are present, the patch will reflect that. The patches are usually worn for at least a week or longer.

How Long Do Drugs Stay in Your System: Hair Tests

Hair follicle tests are usually the most expensive option but can be extremely effective as they can detect drugs up to 90 days before the test is completed. When this test is done, a small amount of hair is removed and then sent to a lab for testing. They will normally need to remove 100-120 hairs from your head and body hair can be used if you are bald. Negative results come back sooner and can be reported 24 hours after the hair has been removed. A positive result takes longer –close to 72 hours.

Self Test Before an Actual Test

Many people’s big question is: how long do drugs stay in your system?

The answer to that depends on the drug, amount, and several other factors:

The biggest deciding factor on how long a drug lasts in your system is the type of drug used and what sort of test is being completed.

How long does Weed stay in your system?

Marijuana / Weed is the most commonly used illicit drug. The length it lasts in your system is different than other drugs.

How long does cocaine stay in the system?

How long does alcohol stay in the system?

How long does alcohol stay in the system? While alcohol is not illegal unless you are under 21 or driving, having it show up on a drug test at work is never ideal. Alcohol can last in your system up to 48 hours after a urine test, three days for a saliva test, and a lengthy 90 days for a hair follicle test.

How long does heroin stay in the system?

How long does heroin last in your system? Heroin is an opioid and extremely addictive. Heroin often affects 2 million Americans each year and having it show up on a work or sports team drug test can have dire consequences. If completing a urine test, it can show up positive up to three days after usage. A saliva test can detect heroin only for an hour and a blood test can be used up to 6 hours after use. A hair follicle test can show heroin use up to 90 days after use.

How long do edibles stay in your system?

This depends on a number of factors such as the strength of THC in the edible although as a guide, if the test that is completed is a urine test, then edibles can show up to 30 days after usage depending on the factors listed above. Saliva tests have a time limit of 72 hours after eating edibles and blood tests can detect weed up to 4 hours after use. Hair follicle tests can detect edibles up to 90 days before the test.

Remember, all of these timelines are not only dependent on the drug and the amount, but also are impacted by a large number of personal factors that are specific to you.

Can you fail a drugs test by second hand smoke?

It is possible to detect weed in drug tests after exposure in an ventilated room to larger amounts of THC, but the scenario is unlikely.

References & Citations: How Long Do Drugs Stay in Your System?

Article Name
How Long Do Drugs Stay in Your System?
Description
Marijuana is the most commonly used illicit drug. The length it lasts in your system is different than other drugs. If the test that is completed is a urine test, it can show up to 30 days after usage depending on the factors listed above. Saliva tests have a time limit of 72 hours after usage and blood tests can detect marijuana up to 4 hours after use. Hair follicle tests can detect marijuana up to 90 days before the test.
Author
Author: Pin Ng PhD, Reviewed By: Michael Por MD
Publisher Name
Worlds Best Rehab
Publisher Logo