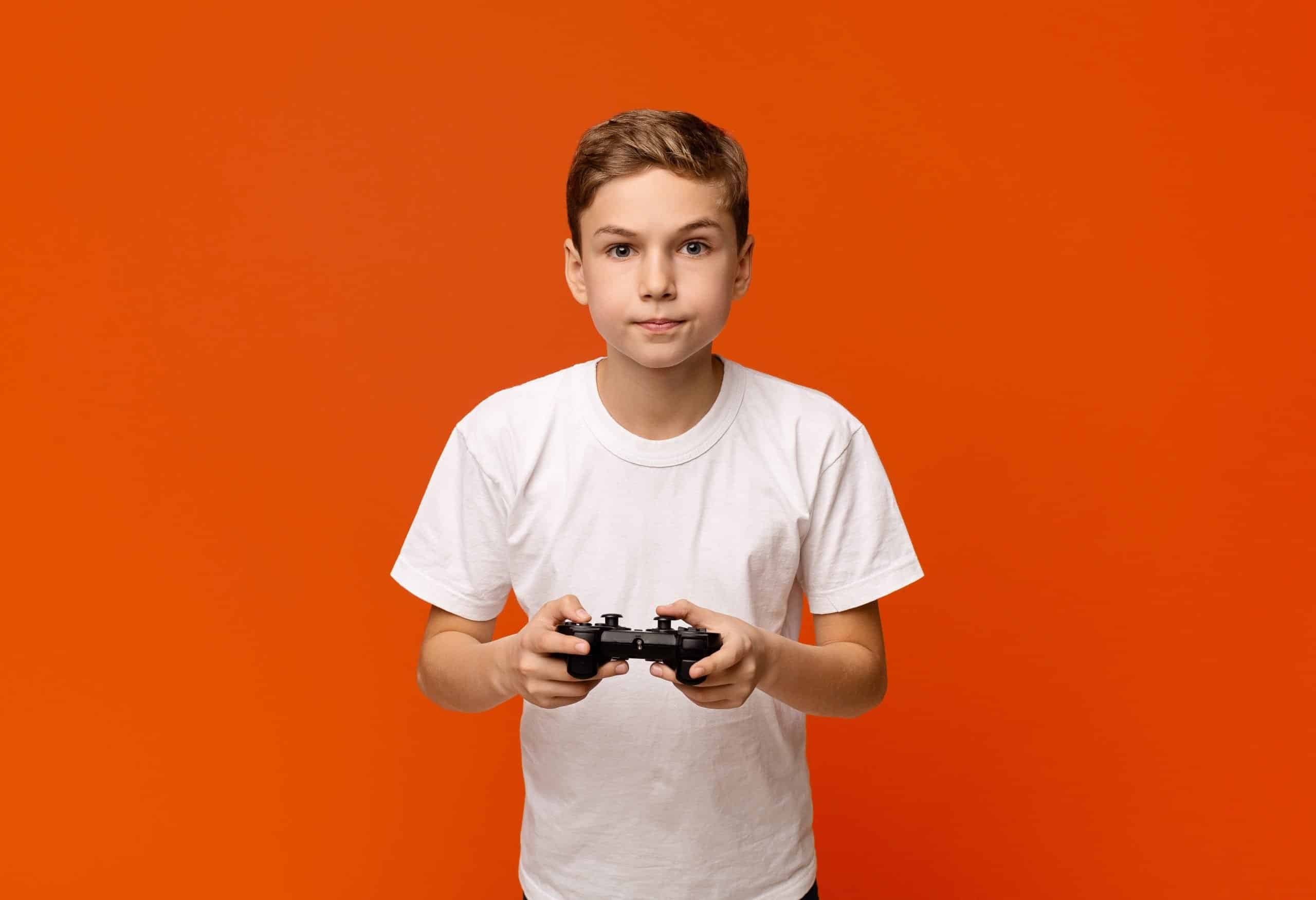 The 1980s saw the rise of home videogame systems thanks to the Nintendo Entertainment System. No longer did kids have to go to the arcade and pour quarters into a videogame or pinball machine. Now, kids could sit in their bedrooms and play all day long.

By the 1990s, gaming and technology were advancing at a rapid rate and at the turn of the century, kids had some of the most life-like games at their fingertips. The rapid advancement of technology has led to a generation of kids growing up with videogames that their parents were not exposed to.

Technological advancements have led to a lot of amazing improvements in gaming including the launch of esports tournaments. Today, individuals can make a living playing videogames and some elite gamers like Johan Sundstein and Jesse Vainikka earn millions of dollars in winnings.

However, not everyone can become a professional gamer and some individuals develop serious addictions to videogames. Gaming can be a positive experience for kids and teach them plenty of life skills. It can also become a problem that creates a dependence on gaming and prevents them from putting down the controller and leaving home.

What are the signs of gaming disorder & addiction?

It may be difficult to spot the signs of videogame addiction. You may think your teenager is simply being a teenager, but there are some clear indications that a videogame reliance has been developed. There is nothing wrong with playing videogames, but a compulsion to continually play games and push everything else to the side is a problem. Individuals can develop a gaming disorder from playing games online or on a home gaming system that is not connected to the Internet.

Experts officially label individuals with a gaming disorder as anyone who has “a persistent gaming behavior”. This is a bit vague as some teenagers could delve deep into a videogame one week and not play it the next.

Gaming disorder is specifically defined in the 11th Revision of the International Classification of Diseases (ICD-11) as a pattern of digital or video gaming behavior characterized by increased compulsion and priority toward gaming than to other activities. The ICD1https://www.who.int/classifications/icd/en/ also notes that in order for gaming disorder to be present the behavior pattern must continue in the face of negative consequences. It must also be of sufficient severity to result in significant impairment in personal, family, social, educational, occupational or other important areas of functioning. It is unlikely a gaming disorder diagnosis would be given had the behavior not normally have been evident for at least one year.

How to spot gaming disorder

Individuals with a gaming disorder my display one or more of the following signs:

Why are videogames addictive

Is my child addicted to gaming?

If your child exhibits any of the above signs of videogame addiction, then there is a good chance they are addicted to gaming. It is believed that only four-percent of people around the world have a gaming disorder. It is a small percentage, but that could simply be due to individuals not being diagnosed. Some parents may believe their child is just playing a videogame and do not realize just how dependent they are on gaming.

One reason it can be difficult to tell if a child is addicted to gaming is due to the screen culture that has developed since 2007 when the first iPhone was released. A generation of children have grown up with smartphones being a part of mainstream culture. With the amount of time individuals spend on their smartphones, it can be difficult to tell just how much a person plays videogames.

As smartphone and Internet use rises, and more engaging/interactive videogames are developed, it is likely more children will become addicted to gaming. The days of kids needing an expensive system and television to play a videogame are over. All children need today is an Internet connection and hundreds of online games are available to play.

How is gaming disorder diagnosed?

Specialists look at an individual’s behavior patterns to determine whether or not they have a gaming disorder. Videogames are a gender-neutral activity, so males and females can experience an addiction to gaming.

Experts contend there should be a clear change in the behavior of an individuals over a 12-month period. If an individual experiences a notable disruption in school/education, work/employment, or family and friend relationships, then they can be classified as having a gaming disorder.2https://www.ncbi.nlm.nih.gov/pmc/articles/PMC6678059/

How is it treated?

A growing number of world-class treatment facilities now offer programs allowing individuals to combat their videogame addictions. Depending on the rehab facility, the treatment can vary. Some rehab centers may employ a 12-step program while others may offer group counseling and self-help groups.

How to prevent gaming addiction?

There is nothing wrong with kids playing videogames from time to time. Setting some rules and guidelines can prevent your child from developing a gaming disorder although the following official guidelines from the WHO may have been written by someone without teenagers…

“Parents should keep set time limits for gaming and not waver from their rules. Smartphones and other devices should be banned from bedrooms and not allowed at least two hours prior to bedtime. It is a good idea to keep all gaming devices outside of a child’s room, so they cannot retreat to their bedrooms to play whenever they please. Parents should encourage activities such as exercise and playing outside. Children should be offered an alternative to sitting inside and gaming all day. Finally, kids should only play games that are rated appropriate for their age group. Games can be violent and research is investigating whether or not this can lead to further addiction and behavior disorder.”