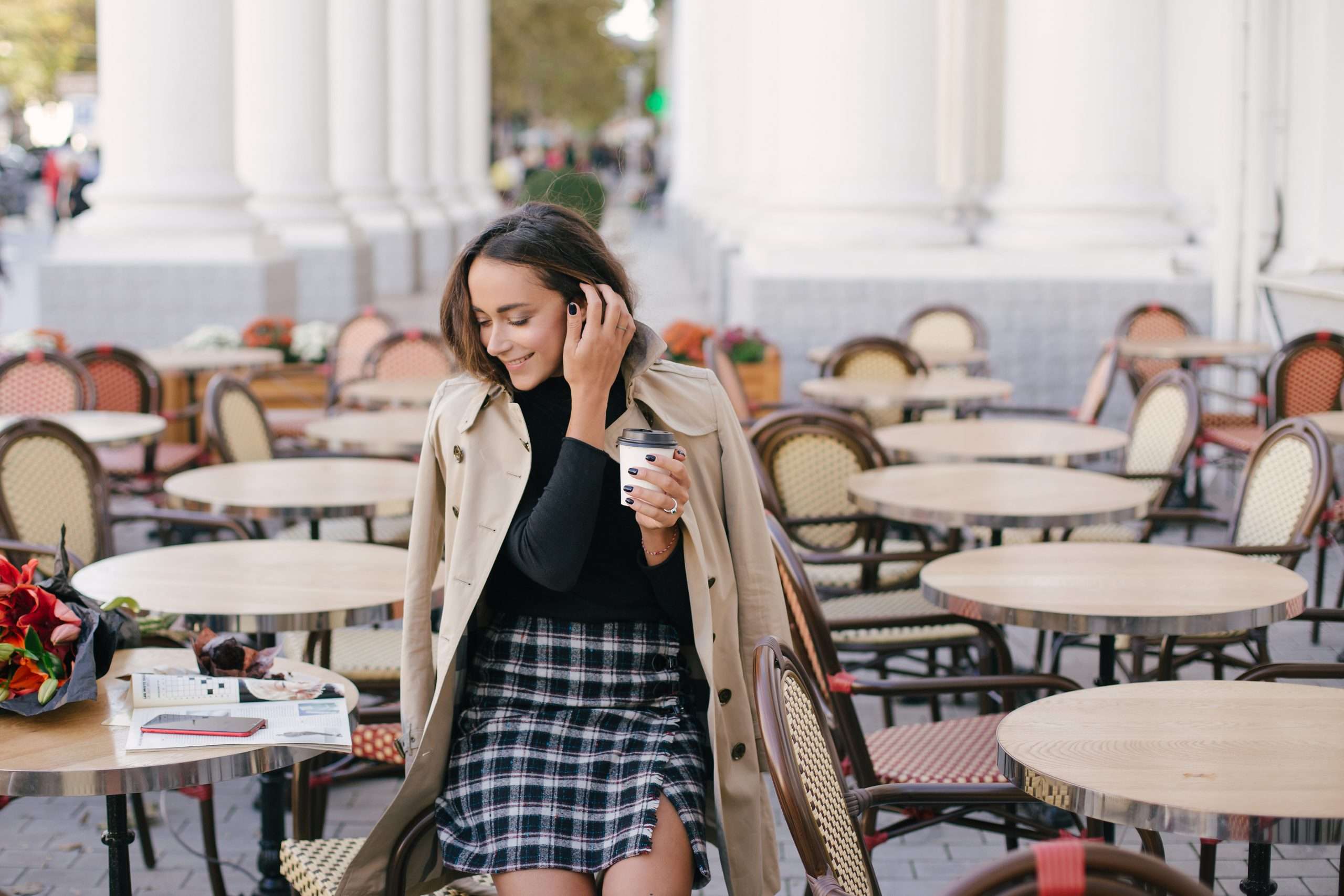 When you are asked to picture an alcoholic, who do you think of? Someone who drinks all the time, who can’t keep a job or a social circle, someone down and out on their luck, maybe even homeless? That’s the stereotypical picture of alcoholics, right? But what if I told you that according to the National Institute of Health as many as 20% of alcoholics are classed as high functioning, holding down a job, a family, a social life, and to the outside world, doing everything right in life?

Thanks to the pressures of the modern world and the importance that has been placed on alcohol in a wide variety of social events, it is easy to see why the number of functioning alcoholics is on the rise.

Definition of a Functioning Alcoholic

Functioning alcoholics, or high functioning alcoholics as they are also sometimes referred to, are typically middle class, well educated, with a high profile or at least successful career, stable family and busy social life, and outwardly appear perfectly healthy.

However, despite appearances and increased alcohol tolerance, these alcoholics are still affected in the same way that more stereotypical alcoholics are, with impairment to decision making and general behavior.

Excessive consumption of alcohol is 15 or more drinks a week for men and 8 or above for women, with binge drinking constituting more than 5 drinks in a single sitting for men, and 4 or more for women. While this behavior is risky, there are many reasons why someone might start drinking heavily but who hide their issues in plain sight, such as family history, and mental health issues such as depression, anxiety, and past trauma among others.

While these are risk factors for anyone with any kind of substance abuse problem, they are often more deeply rooted in functioning alcoholics, who mask their issues with alcohol so as not to confront them, while masking alcohol abuse with a seemingly stable life.

Signs of a Functioning Alcoholic

Functioning alcoholics are less likely to admit to having a problem however, as their lives look stable and fully functioning, they argue that they don’t have any problem, that everything is under control as they have stereotypically successful lives. They lack insight into how their drinking affects them, their lives, and the people around them. Even if the person suffering thinks that they are coping with and managing their issues, their drinking can affect those around them and cause serious health issues and social issues.

Symptoms that suggest someone might be a functioning alcoholic include someone with a high alcohol tolerance, who often drinks alone, will drink before, during, and after dinner, and schedule their activities around drinking. They may be irritable early in the day before they have started drinking or at any point without alcohol and can have withdrawal if they are forced to abstain for any great length of time.

Sometimes, they joke about drinking too much though are in denial when seriously confronted, though will often have regular alcohol-induced blackouts, and engage in risky behavior such as drinking at work or drink driving. It is important to remember that functioning alcoholics can also take longer to show symptoms of alcohol dependence than on average, as their tolerance means they can be under the influence without it being noticeable to an outsider while showing through lots of tiny signs and missteps that when added up reflect the behavior of someone under the influence of alcohol, rather than being more obvious.

Getting help for a Functioning Alcoholic

Although encouraging someone who is addicted in this way to seek treatment can be if not more difficult than with those suffering from a more obvious addiction, it is still worthwhile, and there are also many options available that suit the lifestyle of somebody who does not openly admit that they have a problem, where they do not have to give up the stable appearances of their lives if they don’t want to, and many can adapt to a patient’s situation or needs.

For example, there are many outpatient programs available that can still allow a patient a sense of independence and connection to their everyday life and social circles, while also providing regular sessions for detox, therapy, and support. This route is helpful for those who don’t want their lives to be too disrupted by treatment as they can continue life mostly uninterrupted.

Alternatively, inpatient programs can be beneficial as they remove the patient from the stressors that cause them to drink in the first place, and allow for the patient to fully maintain appearances as no one they know can see them gradually go through each stage of treatment, and for those wanting to maintain the appearance of stability, there is less chance of ‘slipping up’, both in terms of relapse and in accidentally saying something that might suggest they are going through alcohol rehabilitation.

Inpatient options also tend to be a better option for those who have dual diagnoses of alcoholism (or Alcohol Use Disorder) and of other mental health issues such as depression or anxiety, where removing patients from their daily stressors becomes even more important. There are several programs available that are designed to be private for those in high-profile societal or business positions, which may be beneficial if outward appearances are a concern.

Living with a Functional Alcoholic

If you feel as though someone in your life may be a functioning alcoholic, it is best to approach the matter in a non-judgemental, supportive way. Present any concern constructively, gently outlining and setting boundaries about how their drinking subtly affects their lives and those around them, while also being willing to listen if they want to talk to you about their perspective, even if their perspective may initially be reactive and defensive with denial of any issue.

Be patient and persistent, though not demanding, or aggressive as this will only increase their defensiveness, and urge the person to seek addiction treatment and therapeutic support. Although difficult, persistence in reassurance and encouragement is worthwhile for you, them, the people around them, and the stability they are fighting so hard to maintain.

Article Name
Am I a Functioning Alcoholic?
Description
If you feel as though someone in your life may be a functioning alcoholic, it is best to approach the matter in a non-judgemental, supportive way. Present any concern constructively, gently outlining and setting boundaries about how their drinking subtly affects their lives and those around them, while also being willing to listen if they want to talk to you about their perspective, even if their perspective may initially be reactive and defensive with denial of any issue.
Author
Author: Pin Ng PhD, Reviewed By: Philippa Gold
Publisher Name
Worlds Best Rehab
Publisher Logo