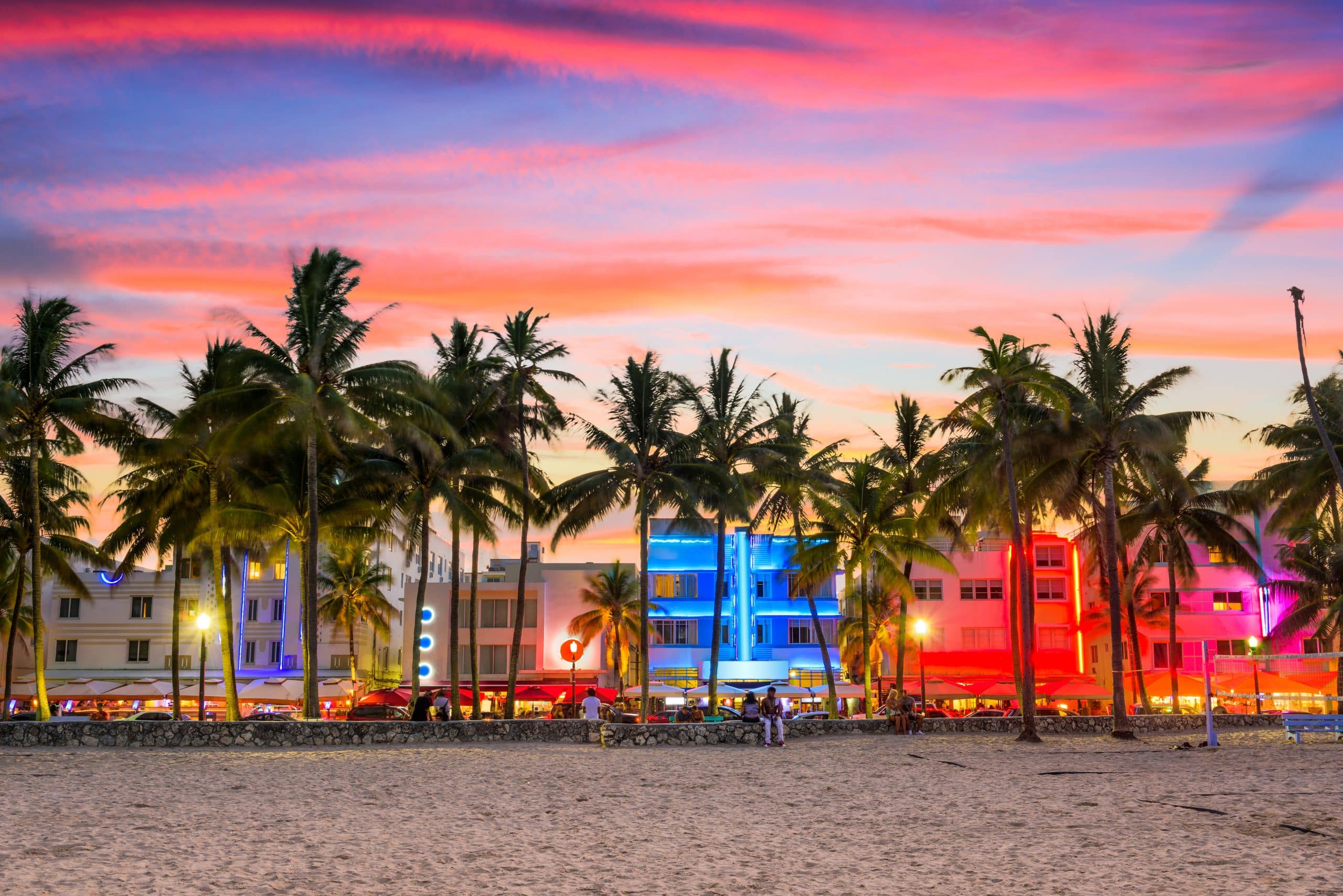 What is the Florida Shuffle

Florida: It’s the sunshine state, known for its alligator population, the Everglades, and as the theme park capital of the world. But beyond the eternal sunshine and entertainment, the state is becoming known for something much more sinister. Once considered by many as the addiction rehab capital of the country, over the last few years the so-called “Florida Shuffle” has turned it into the relapse capital instead.

The ”Florida Shuffle” refers to the practice of brokers and rehabilitation centers recruiting drug users with good health insurance to repeatedly attend a variety of centers and sober living facilities so that centers can bill patients’ insurance companies multiple times, therefore making large amounts of profit in the process. Such facilities show little to no regard for patients’ welfare, and many encourage continued substance abuse as it results in positive drug tests and therefore prolonged stays in these places, resulting in more insurance money for the centers and brokers involved.

The Florida shuffle, as we will refer to it, began and is most commonplace in Florida, although the idea has started spreading to neighboring states. It took years for the practice to become widely known, as urine analysis tests had not been a billing issue for insurance companies previously, so insurers were slow to pick up on the issue and the high volume of positive tests throughout patients’ so-called treatment program. In addition, most of the orders for the tests were signed off by doctors, making them seem legitimate and medically necessary. In truth, many doctors and healthcare staff in these facilities are complicit in these scams, and of them are current users, often supplying patients with drugs themselves.

The issue is concerning – such centers and the brokers that are associated with them (and often also receive insurance money for their part in the scheme) are acting in the name of profit and greed alone, rather than any motivation to help users. The Florida Shuffle takes advantage of people who are typically at their rock bottom, desperate for help, and gripped with addiction. Both desperation and the effects of some substances can mean that potential patients are even more susceptible to the ploys used in The Florida Shuffle, and to the suave persuasions of brokers to attend a clinic that will ultimately keep them trapped in a cycle of addicted helplessness.

With little guidance available officially on where to turn for addiction or mental health-related issues, patients are often left to search themselves, which is even more concerning considering the extreme vulnerability of many of these people, many of whom lack the capacity to make informed, clear decisions. Victims get bounced from one facility to the next and are often sent to sober houses in between, where a stream of brokers can pull them into further scams, ruining lives and letting the drugs kill these users in the name of profit.

Beyond the devastating effect that the scheme has on vulnerable patients, there are also larger medical and legal issues that must be addressed. The Florida Shuffle is a prime example of abuse of the American medical system and the cold, greedy attitude that is encouraged by high medical bills and for-profit healthcare.

It exemplifies the idea that self-preservation and financial gain are more important than our regard for each other as humans, and the value placed on human life and health. Any doctors who are part of The Florida Shuffle, are at least risking their medical licenses, and, at worst, breaking the law. Many states, including Florida, don’t regulate addiction treatment, meaning that centers can be opened without having a single licensed medical professional on staff, yet can easily register themselves as a facility with insurance companies, and therefore bring in patients.

Brokers, meanwhile, seek out groups of vulnerable addicts, often in places such as Alcoholics Anonymous meetings as a means to get them involved in the scheme, and therefore earn their kickback from insurers. Even further still, some brokers will call several centers on behalf of prospective patients, and create a bidding war on how much kickback they can earn, an extra step further to ensure that they, the broker, receive as much money as possible.

So, how did we get here? The opioid epidemic that started to sweep America in the early 2010s emphasized the easy availability of many powerful prescription medications and has fed into the addiction and usage cycle of many alongside or as an alternative to harder, illegal drugs. The effects of that epidemic are still felt nationwide, and despite steps forward, this Florida Shuffle could be considered a result of the situation, as well as a newer means of feeding the problem further.

Florida used to be considered the recovery capital of America, as many seeking healthcare longer term were drawn to the year-round warm weather, blue skies, and beautiful beaches, seeing these as being as beneficial as the treatments offered. Florida also cracked down legislatively on “pill mills” several years ago, places where opioids were given out like candy and fueled the initial crisis. As a result, many patient brokers who were successful in securing commissions for supplying clients with pills have turned to being rehab center brokers, fueling The Florida Shuffle even further.

Overall, despite the increase in public awareness around the Florida Shuffle, and local counties bringing regulations into place that have caused several of these centers to close, not enough is being done state or nationwide to regulate how we treat addiction or how the role that insurance companies have to play in accepting and paying for addiction treatment. As The Florida Shuffle begins to spread to other states like California, it is only a matter of how long before the situation gets dire enough for legislators to intervene – and with issues that began over a decade ago with the opioid epidemic still raging on alongside it, the answer may be a long while yet.

Worlds Best Rehabs only features Florida Treatment Centers known for their exceptional ethical practices. You can find these Florida rehabs and their reviews here.

Article Name
Florida Shuffle
Description
Beyond the devastating effect that the scheme has on vulnerable patients, there are also larger medical and legal issues that must be addressed. The Florida Shuffle is a prime example of abuse of the American medical system and the cold, greedy attitude that is encouraged by high medical bills and for-profit healthcare.
Author
Author: Pin Ng PhD, Reviewed By: Michael Por MD
Publisher Name
Worlds Best Rehab
Publisher Logo