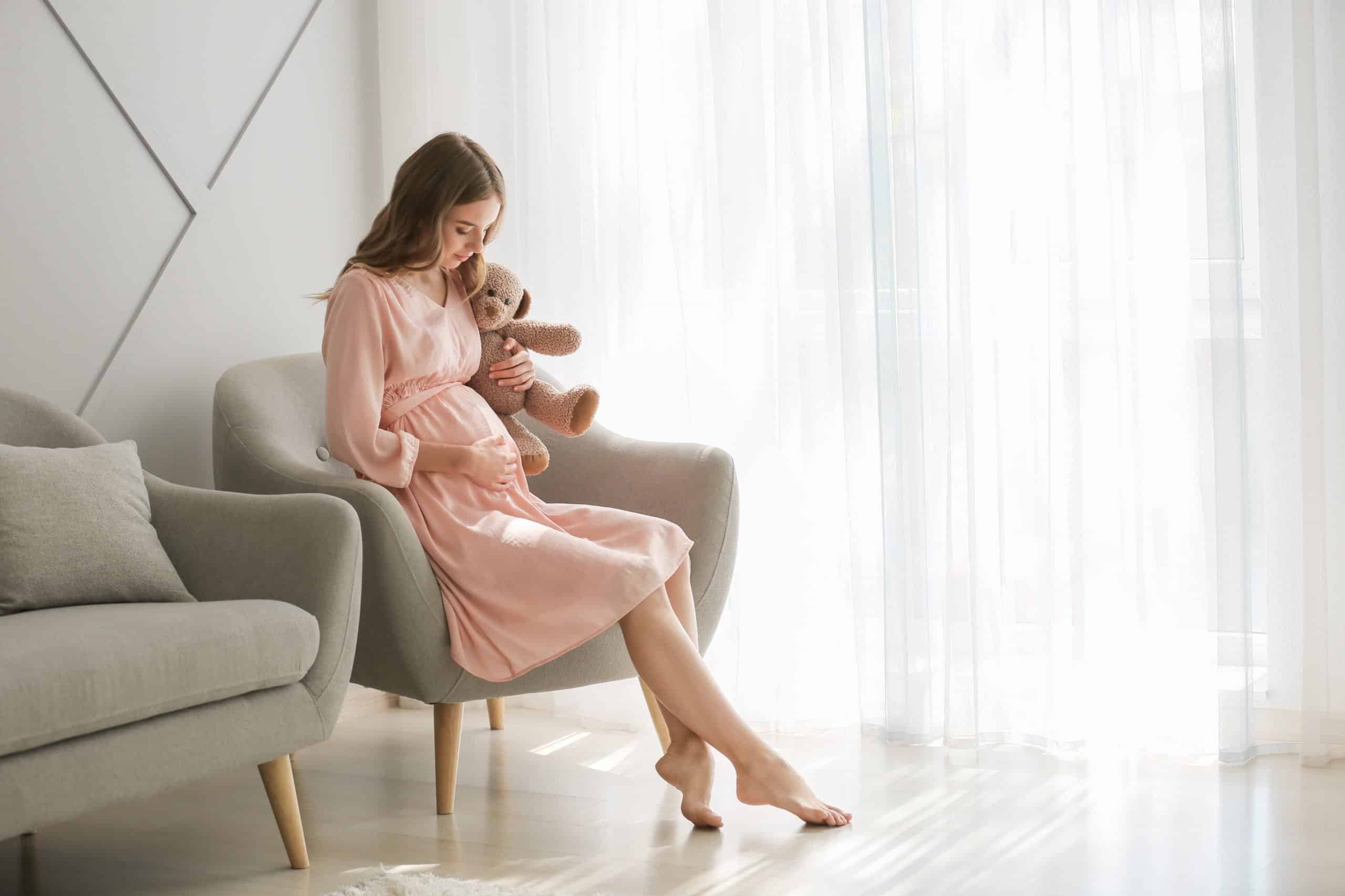 While most people are aware that there is a list of items to not drink or eat while pregnant, some may not be convinced of its validity or why the items are said to be bad for you while you are pregnant. Sandwich meats and some soft cheeses are not appropriate for pregnancy, but for a different reason than alcohol.

Consumption of alcohol during pregnancy has the ability to cause what is known as fetal alcohol syndrome. Fetal alcohol syndrome is a condition that a child may develop in the womb during the pregnancy of the mother1https://www.cdc.gov/ncbddd/fasd/facts.html. This condition can cause brain damage that hinders the growth of the fetus and child when born. The effects of fetal alcohol syndrome can vary in severity from child to child and not every child will have all or every effect that another child may have because of it. The effects that are caused by Fetal Alcohol Syndrome are not reversible.

There are four primary types of Fetal Alcohol Spectrum Disorders:

There are constant debates about the amount of alcohol that certain groups or individuals believe can be safely consumed during pregnancy. However, the reasons that Fetal Alcohol Spectrum Disorders happen are not contested. They occur because an individual consumes alcohol while they are pregnant. The condition is caused by alcohol consumption and results in the child being born with brain damage, birth defects, and growth-related issues.

There are different theories about how early in the development of the fetus alcohol can impact growth and development. Some of those theories suggest that alcohol-related issues can begin at conception, so it is recommended that women do not drink if they are attempting to conceive.

Other theories suggest that Fetal Alcohol Syndrome does not occur until the alcohol is consumed after week three of a pregnancy. Because this timing is unclear — and the amount of alcohol that is “safe” to be consumed during pregnancy is also unclear, most doctors and medical professionals will say that there is no amount of alcohol that is safe during pregnancy. Pregnant women may see celebrities or role models drinking alcohol during their pregnancy because of the belief that a small amount of alcohol is safe, but when it comes to this condition, it is better to be safe than sorry.

Celebrities such as Gwyneth Paltrow, Britney Spears, and Kate Hudson may have avoided Fetal Alcohol Syndrome during their pregnancy even if they consumed alcohol, but there is no way to control who gets the condition. The only way to prevent the condition is by not consuming alcohol during a pregnancy2https://www.ncbi.nlm.nih.gov/pmc/articles/PMC1472723/.

Depending on the severity, Fetal Alcohol Syndrome can be difficult to diagnose at birth, but if there are issues in the following weeks and the mother was known to consume alcohol during pregnancy, a doctor may attempt tests. There are no blood tests that can be used to diagnose FAS. Fetal Alcohol Syndrome cannot be diagnosed before a baby is born, but if a doctor is aware of the mother’s habits during pregnancy, the child can be observed in the weeks following birth for signs. Most diagnoses of the condition will come in the following months and years of the child’s life.

While a key factor in the effects that are caused by Fetal Alcohol Syndrome are those associated with brain damage and growth development, there are some physical signs of FAS that occur as well.

Other symptoms of Fetal Alcohol Syndrome include:

Children diagnosed with Fetal Alcohol Syndrome at a young age will often need additional support and services in their life and at school.

If those with Fetal Alcohol Syndrome are able to receive the sort of treatment and assistance that they need, they are able to live somewhat independent and stable lives. Many of those with FAS do not receive the extra help that they need because of resources and access, but those that do fare significantly better and are generally able to live productive, safe lives.

Article Name
Fetal Alcohol Syndrome
Description
The effects of fetal alcohol syndrome can vary in severity from child to child and not every child will have all or every effect that another child may have because of it. The effects that are caused by Fetal Alcohol Syndrome are not reversible.
Author
Author: Pin Ng PhD, Reviewed By: Michael Por MD
Publisher Name
Worlds Best Rehab
Publisher Logo