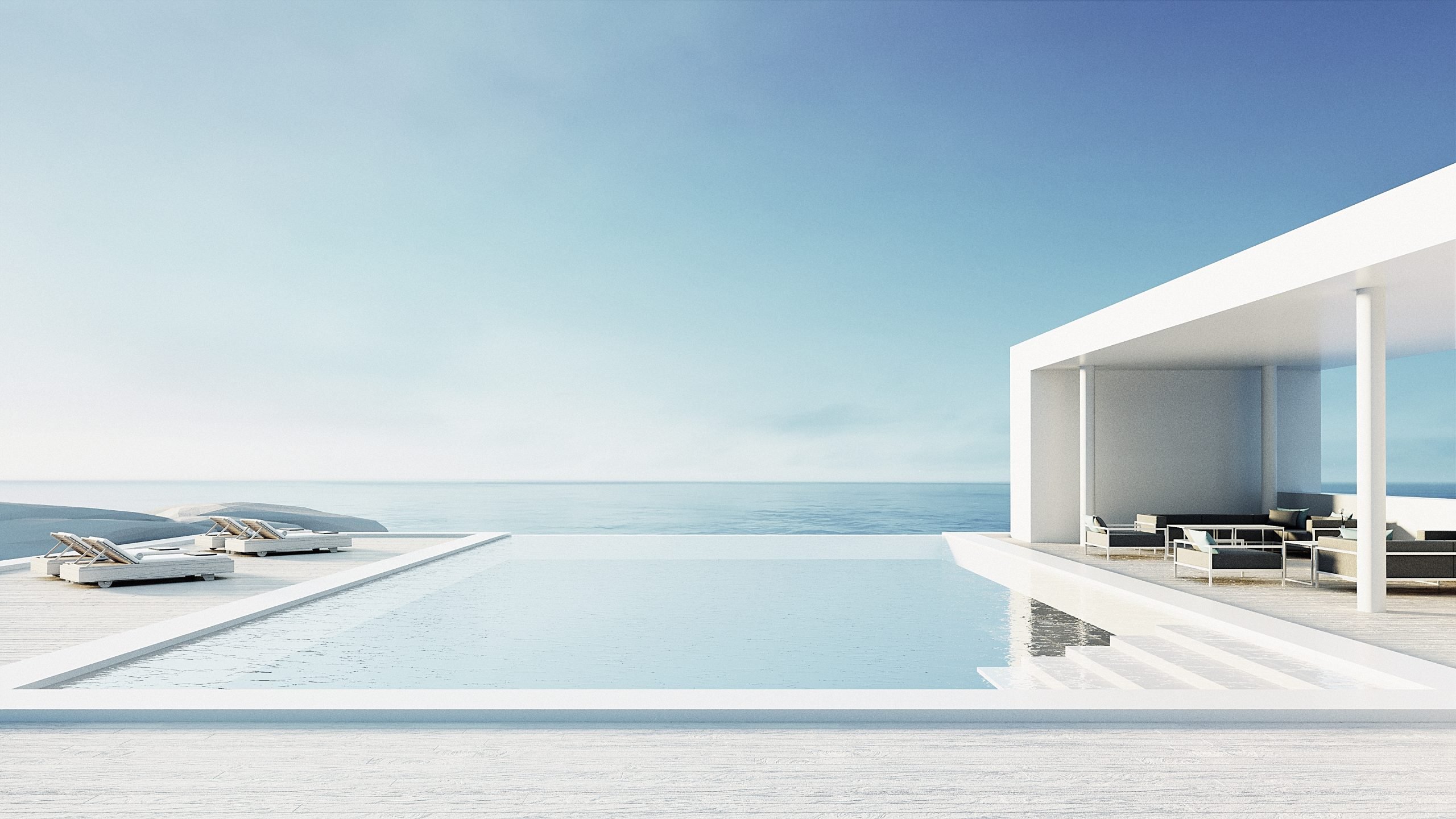 What is Evidence Based Treatment?

Evidence Based Treatment or EBT is a term that refers to treatments that have scientific backing. In other words, these are treatments in which extensive research and monitored studies have been performed to see if they work. The goal of EBT is to provide a platform for backing a treatment that provides public confidence in its success. In addition, EBT also helps to reduce the use of unproven treatments that may be unsafe.

History of Evidence Based Treatment

The origins of EBT can be found in the establishment of Evidence-Based Medicine (EBM) which was established in 1992 for the purpose of providing proven, safe drugs. The avoidance of harmful treatments is the goal of EBT and a program must be listed in the National Registry for Evidence-Based Programs and Practices (NREPP) for it to be recognized.

Over the years, evidence based treatment has been recognized by reputable organizations such as the American Psychological Association (APA) and Worlds Best Rehab, which advocates evidence-based practices for all its treatments in the field of mental health. Over the years, the research has mostly been praised, although in some quarters it has come under criticism for overlooking medications that have proven to be successful outside the EBT testing.

It should be noted that EBT is just one aspect of an evidence-based approach. There is also the importance of proper decision-making in terms of EBT that assesses the person’s current health. This is why a physician or mental health professional is needed to provide all possible avenues of treatment.

Children and Evidence Based Treatment

The scene shifts for evidence based treatment in terms of treating children. This means that the decision moves from the patient to the parent or guardian in terms of what may work best for their child. For such decisions to be made, the greatest amount of evidence must be available. The bottom line is that the studies themselves must be examined as to their results, who is funding them, and if there are other treatments that may not have been given the same emphasis.

When treating children, it is vital that the parent or guardian have the most amount of information available from proven sources. They also must have information about treatments that fall outside EBT and why they either can or cannot be trusted. The focus is on the information that is being provided to the person that ultimately decides what treatment to give their child. This is why for child therapy EBT is broken down into five components.

Five Components of Evidence Based Treatment

The first is the established treatments. These are treatments that have a long history of success. They have undergone at least two randomized controlled trials or RCTs that are conducted by independent teams of investigators on a large scale. This should not be confused with trials conducted by the developers of the treatment who are not independent even if the trail is quite large in scale.

These are treatments that do work and have some research support, but they are not to the level of the established treatments. The evidence present is usually a long history of successful treatments, but no long-term research to provide additional verification.

This is a treatment that is currently being employed but has not been properly tested at all. In many cases, these are treatments that have a long history, show little in the way of dangerous side effects, but also have little evidence that they work.

Controversy About Evidence Based Treatment

Much of the controversy about EBT in the mental health field focuses on whether the process itself falls within the guidelines of evidence-based treatment. In other words, the methods of research, oversight, and the conclusions drawn from the process can be debated. This is especially true when using efficacy models over effectiveness models. The differences are seemingly subtle at first, but they are such that controversy arises over results that do not match expectations.

This is a battle between efficacy, which are controlled experiments that use random treatments under a time constraint compared to effectiveness that conducts experiments in clinical settings. The latter uses trials that are designed to measure effectiveness. However, both models have advantages and issues that have led some to desire a combination of both for maximum information.

Perhaps more importantly, evidence basted treatment has bee heavily advertised by the drug industry to push their medications on mental health practitioners and clinicians. While understandable from a marketing point of view, the result may cloud the decisions made by such professionals when diagnosing the proper treatments for their patients. Put simply, such treatments may be mass-marketed prematurely without the long-term effects being known.

Such efforts put medical professionals in a bind often because their patients may hear of such medications and want them prescribed for their needs. This means that such professionals may feel the need to compromise their own approach which may be superior in terms of assigning proper treatments to the conditions of their patients.

As proper as scientific research is, there is also the knowledge and experience of the clinician or mental health professional that needs to be considered when prescribing medications1https://www.ncbi.nlm.nih.gov/pmc/articles/PMC6775415/. The result may be that some patients are over-treated which causes even more issues to surface. Finding the right treatment often takes time and more than one attempt to get right. It is how EBT is often abused by jumping to a more serious treatment than the medical professional may desire.

With all that said, evidence based treatment has a substantial role in providing safe, effective prescription

Article Name
Evidence Based Treatment
Description
Evidence Based Treatment or EBT is a term that refers to treatments that have scientific backing. In other words, these are treatments in which extensive research and monitored studies have been performed to see if they work. The goal of EBT is to provide a platform for backing a treatment that provides public confidence in its success. In addition, EBT also helps to reduce the use of unproven treatments that may be unsafe.
Author
Author: Pin Ng PhD, Reviewed By: Michael Por MD
Publisher Name
Worlds Best Rehab
Publisher Logo