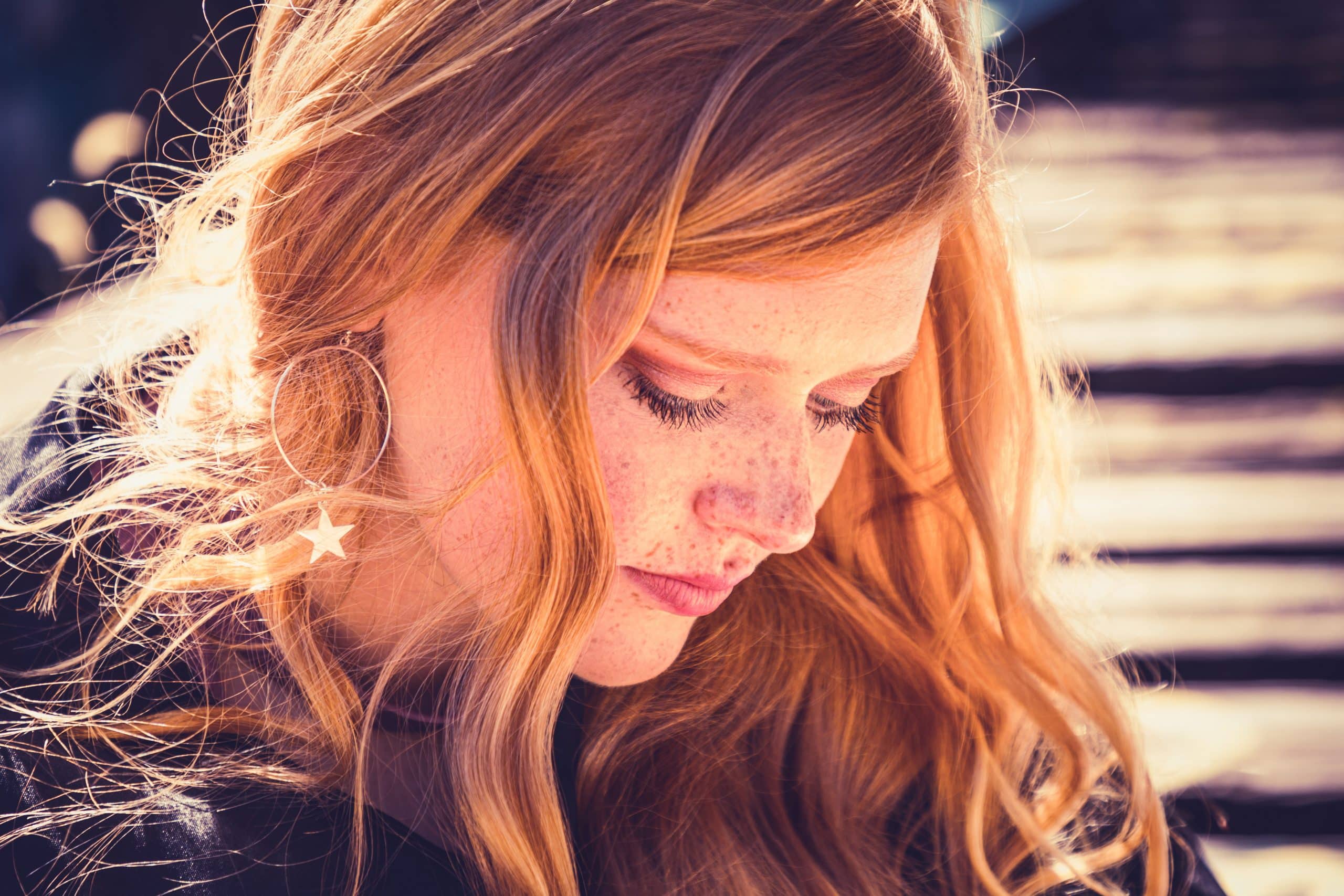 In a world where the pressures from social and traditional media are ever-increasing, and we have all been constantly force-fed a diet of aesthetic perfection that we should all be aiming for, it is no surprise that the number of teenagers and young adults suffering from an eating disorder is higher than ever before.

But as parents or caregivers, such things are often hidden away from us, in fear that we might try to encourage them to return to a world of normal eating patterns, while the grip of the belief that their eating and exercise pattern triumphs overall.

So, how do we spot signs when young people do not trust us to understand how they feel and try and hide their issues at every turn as they fall ever deeper into the clutches of these disorders? Although not always easy, there are several signs that we can pick up on, physical, psychological, and behavioral signs that indicate something might be wrong with a young person in our lives, and that they may be suffering from an eating disorder such as anorexia nervosa, bulimia nervosa, or Eating Disorder Not Otherwise Specified (EDNOS), which includes binge eating and orthorexia.

Physical Signs of Eating Disorders in Teens and Young Adults

Let us begin with what most people associate most closely with eating disorders, the physical signs that may be presented. These differ depending on the disorder, but societal and peer pressure surrounding body image are also huge factors as to why many people, especially young people, develop eating disorders in the first place.

Some common physical signs of an eating disorder include:

If these symptoms all continue, they can lead to fragile bone conditions such as osteoporosis, heart conditions, kidney failure, and even death. If you notice any of these symptoms, particularly any in conjunction with other physical, psychological, or behavioral symptoms of an eating disorder, try to bring up the subject of food with the teen, perhaps a simple discussion about what to have for dinner, and see how they react.

If they immediately shut down the topic, or the way they talk about food seems very regimented and set, then this could be a sign that there are food issues. Beyond this initial conversation, stop discussing food diets or bodies with them, as this can be even more damaging to their already fragile mental health, and cause them to lean even heavier into their eating disorder. Instead, focus on healthier topics with them that are unconnected, and steer conversations away from them where you can.

These can include dissatisfaction with their body image, distorted body image which results in constantly checking how they look in mirrors or window reflections, low self-esteem, increased anxiety around mealtimes, rigidly labeling foods, and obsessively counting calories. As noted above, those with eating disorders are extremely sensitive to criticism and discussion around food, exercise, weight, and body shape.

A significant proportion of critique is spread throughout conversations at school and with friends, as teenagers hit puberty and become even more hyper-aware of how they look and appear in comparison to their peers and idols as their bodies go through significant changes. As a result, if you are a trusted adult in the life of a teenager or young person, it is even more important that you do not further any of these messages and insecurities that may be coming from their peers, and instead avoid criticism and offer your support as someone to listen if they want to talk about anything. Even if you don’t understand why or how they have developed an eating disorder, anger, or critique from you is likely to draw a teen away from you, especially if they trusted you.

Behaviors to be aware of include focus on dieting, calorie counting, changes in food preferences, focused behaviors around food that may include planning and preparing meals for others without eating themselves, ‘forgetting’ lunches, and evading questions around food and how much they may have eaten.

Frequently rushing to the toilet immediately following meals can also be a sign of purging by vomiting or of laxative use, and so should also be watched out for. If you want to help a young person in your life break away from these behaviors, the first thing that you need to do is educate yourself about different eating disorders, how they present, and how they are typically cured – often through a combination of psychological treatment, medical monitoring, nutritional feeding, and antidepressant medication.

Although educating yourself will not cure the teenager in your life of their disorder, it allows you to understand them better and be more compassionate when they do come to you for help, and act so that they feel comfortable doing so. Once they have opened up to you, it is important that you gently encourage them to seek help, without being too forceful in suggesting that they do, and providing guidance and resources for them where you can.

Eating disorders can become severe issues well into adulthood when left unchecked, causing many of the health issues discussed, although it is important to broach this subject as a positive change rather than a punishment for their behavior.

Ultimately, while it can be incredibly hard to watch a young person that you know struggle with an eating disorder, the best way that you can help them is to educate yourself and be as supportive and compassionate as you can. While these disorders can make everyone involved feel powerless, there are many ways that someone can get the help, support, and treatment that they need.

Article Name
Eating Disorder Signs in Teens
Description
Ultimately, while it can be incredibly hard to watch a young person that you know struggle with an eating disorder, the best way that you can help them is to educate yourself and be as supportive and compassionate as you can. While these disorders can make everyone involved feel powerless, there are many ways that someone can get the help, support, and treatment that they need.
Author
Author: Pin Ng PhD, Reviewed By: Philippa Gold
Publisher Name
Worlds Best Rehab
Publisher Logo