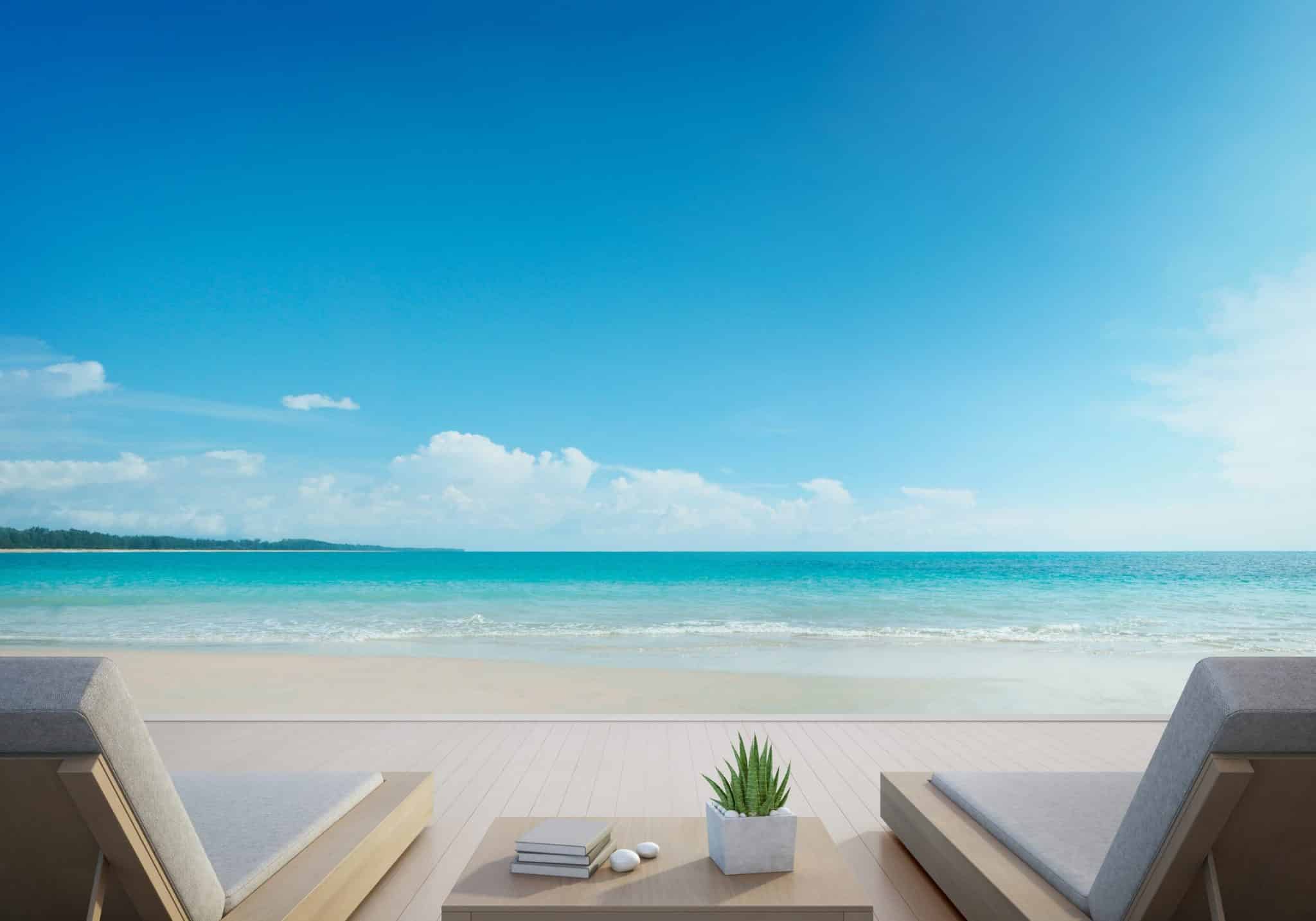 Why you should go to rehab for depression

The thought of rehab often conjures up images of individuals dealing with alcohol and drug issues. While people suffering with substance misuse problems are often the individuals that seek out rehab, more and more people suffering from mental health disorders are attending immersive retreats including anxiety clinics and rehab for depression.

Depression is a difficult mental health disorder to pin down. There are different types of depression and according to research, up to 5% of adult Americans can experience one of its forms at any given time. Depression may include: 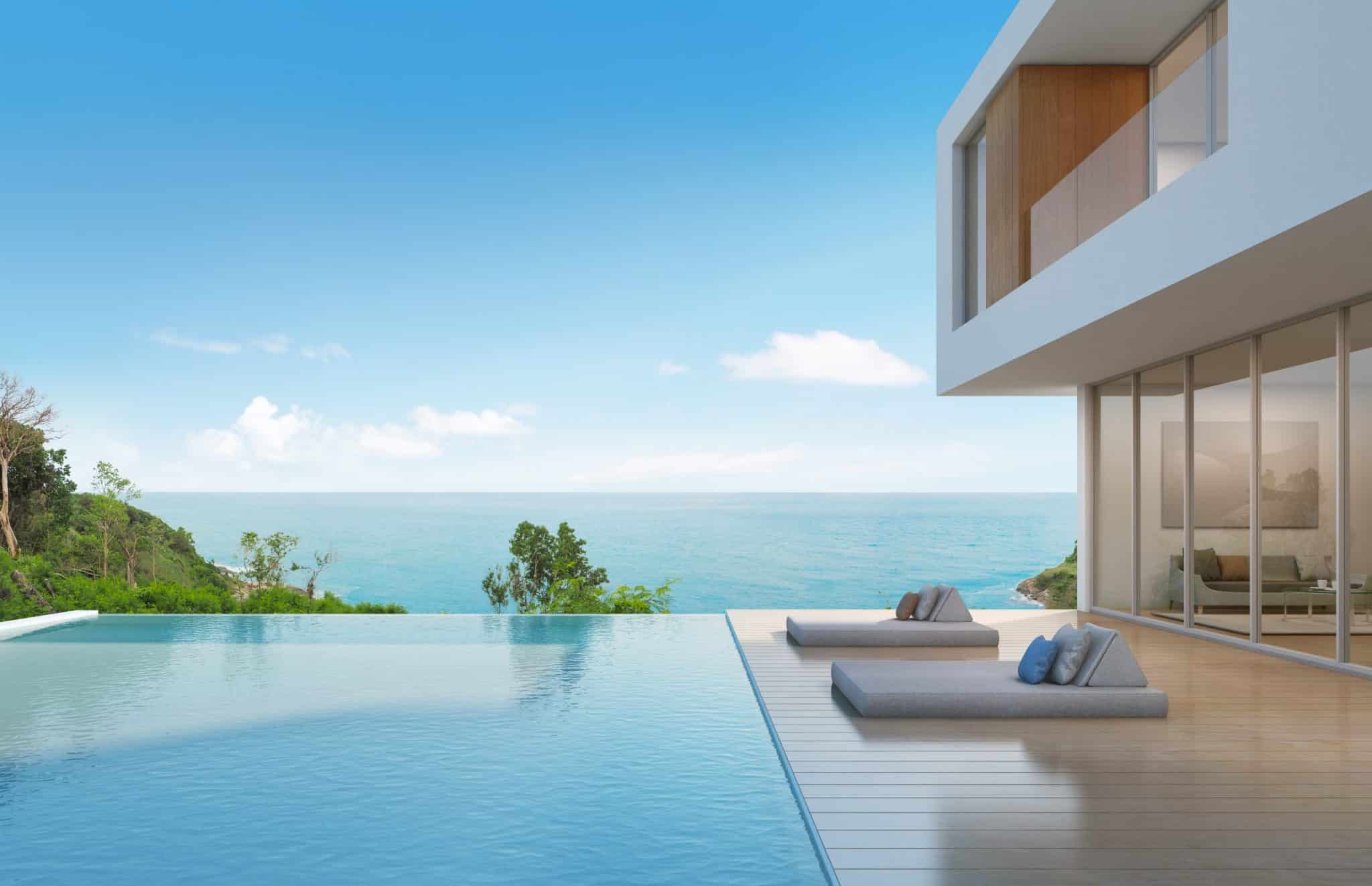 Article Name
Depression Rehab
Description
Due to the various forms of depression and their different symptoms, a rehab can help individuals cope much better than a traditional outpatient clinic. Rehabs provide clients with highly trained professionals that have often worked with guests exhibiting the different types of depression. This gives them first-hand experience and knowledge that can led to effective treatment.
Author
Author: Pin Ng PhD, Reviewed By: Michael Por MD
Publisher Name
Worlds Best Rehab
Publisher Logo