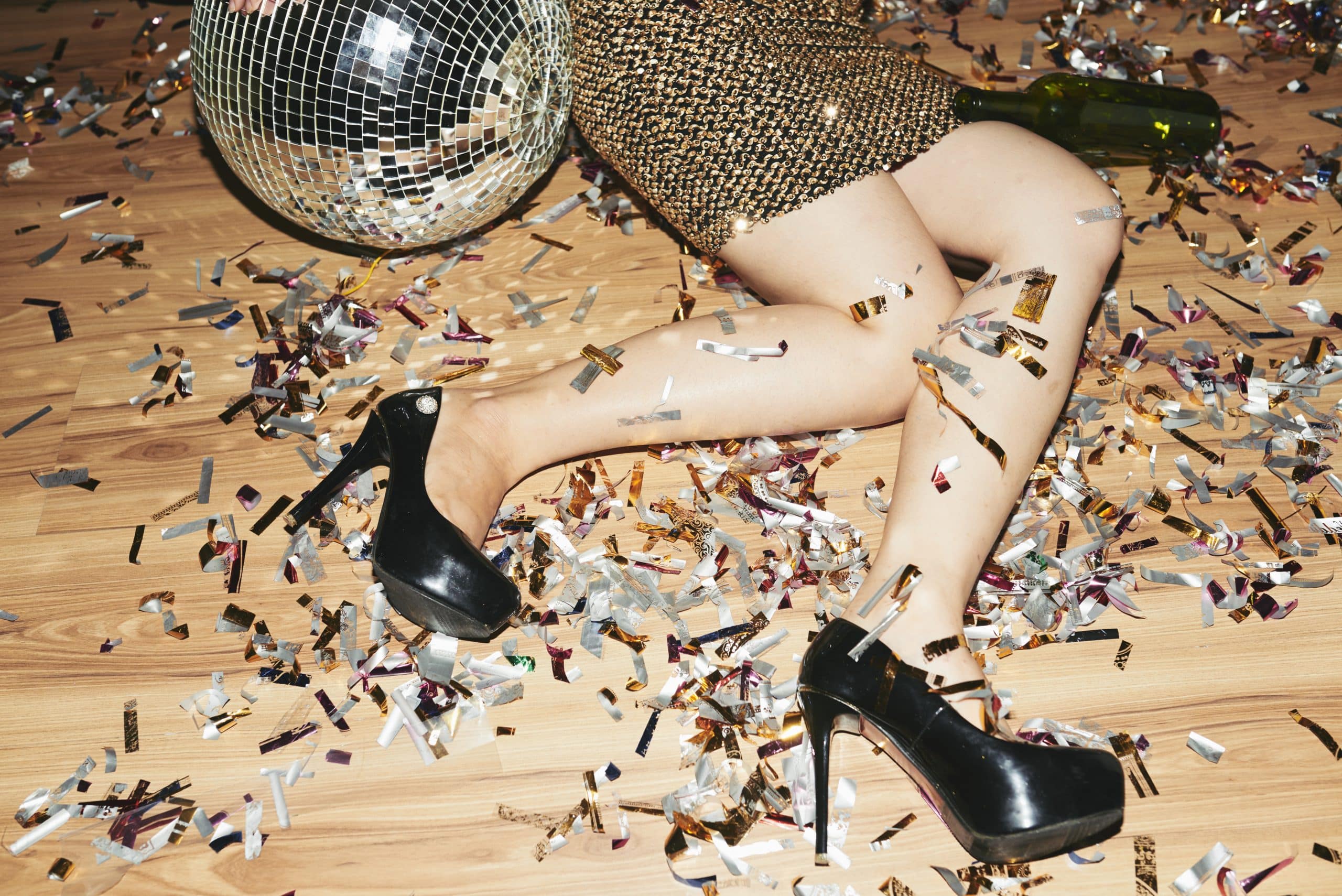 Delirium tremens or ‘the DTs’ are the severe alcohol withdrawal symptoms usually associated with late-stage alcoholism. They are so severe they can, in some cases, be fatal. Although the delirium tremens are perceived as being a common side effect of alcohol — people often assume shakes associated with a bad hangover are actually delirium tremens — the condition is, thankfully, comparatively rare. However, for those addressing a drink problem they are important to know about and consider, since there is no way of knowing who might experience them as they withdraw from alcohol.

The delirium tremens are a side effect of alcohol withdrawal. Like any drug, alcohol will affect the way the brain works. With the DTs, it appears that the effect alcohol has on the processing of Gamma-Aminobutyric Acid, or GABA, plays a critical role. GABA helps to control the nervous system. It is, essentially, a brake on the brain’s activity, preventing it from being overwhelmed. Deficiencies in GABA are linked to conditions like epilepsy.

Alcohol will stimulate GABA receptors in the brain, in effect calming it. This is one of the reasons alcohol has its relaxant effect. However, when a tolerance and dependence on alcohol has been formed, the brain reduces the number of GABA receptors.

Will I get delirium tremens?

There are several risk factors. The main one is the level of alcohol consumption. Those who have abused alcohol for a long time, or have increased their consumption in the weeks immediately before withdrawal, are at higher risk of withdrawal.

Those who have previously attempted withdrawal will also be at increased risk. And for those people, the risk will be higher with each subsequent withdrawal attempt. Additionally, if they have experienced withdrawal symptoms on previous attempts, it is highly likely that subsequent attempts will have progressively worse effects. Finally, general health will also be a factor, with age, other conditions, and the use of other medications all increasing the risk of withdrawal.

But even without risk factors, it’s important to seek medical advice when tackling a drinking problem.

The symptoms of alcohol withdrawal can be varied. They may seem like little more than a bad hangover. These symptoms might include fatigue and tiredness, headache, sensitivity to light and noise, and changes in mood, such as depression or anxiety.

At the more extreme end it will include the fits, hallucinations, and tremors which give the delirium tremens their name. In the most severe cases, the DTs can be fatal. It’s estimated the DTs are fatal in around 15% of cases without medical support.

For those that have severe withdrawal symptoms, including the DTs, withdrawal has three broad stages, with the DTs occurring in the final stage.

Stage one is characterized by mild withdrawal symptoms. These will typically start around eight hours after the last drink as last for around 24-48 hours. These symptoms will include headache, trouble sleeping, and anxiety.

Those with more severe alcohol withdrawal will move into stage two symptoms. These will typically start during stage one, often as early as 12 hours after the last drink, but may come up to three days afterwards. These are more severe symptoms and may include hallucinations, sweating, and nausea.

Finally, stage 3 is where the DTs may occur. These will start somewhere between two and four days after the cessation of alcohol consumption and will last around five days.

The symptoms will include delirium or severe confusion, uncontrollable tremors, muscle contractions, fits and seizures, hallucinations, fever, nausea and vomiting, chest pain. Those with the most extreme symptoms may lose consciousness or even enter a coma.

The DTs can be a scary ordeal, both for those experiencing them and any loved ones who may witness it.

Because the delirium tremens are a result of withdrawal and detoxification, there is relatively little treatment that can be offered. Most treatment will focus on reducing the anxiety experienced by the patient and attempting to minimize the risk involved. Often patients will opt for an assisted detox in a hospital or suitable specialist detoxification center such as the World famous Purify™ detox centers.

The symptoms of alcohol detox should be medically supervised for both patient safety and comfort. Medically Assisted Treatment can ease a patient through the detox phase and avoid the delirium tremens. Other options available include rapid detox, which places the patient under anesthesia for the most wretched parts of the process.

There are some drugs that can help. Benzodiazepines are the most commonly prescribed. This class of drugs, that include brands like Valium and Librium, help to manage many of the symptoms and reduce the risk of seizures.

Barbiturates are sometimes used in addition when benzodiazepines have not been sufficient in addressing symptoms. Antipsychotics are sometimes be used to help manage some of the mental side effects of withdrawal.

In practice, prevention can be the best way to treat alcohol withdrawal. Although cold turkey is often seen as the only way to give up drugs, many medical professionals advise a tapered withdrawal. This helps the body gradually adjust, and can avoid triggering the most serious withdrawal symptoms and delirium tremens.

The severe effects of alcohol withdrawal mean that it should only ever be considered under medical supervision, especially when tapering consumption. The ideal situation will be in a controlled, inpatient, environment where access to alcohol or drugs can be limited and monitored. This ensures that withdrawal can take place as quickly as safely possible, monitoring the effects and allowing any complications to be managed immediately.

Article Name
Delirium Tremens
Description
The delirium tremens are a side effect of alcohol withdrawal. Like any drug, alcohol will affect the way the brain works. With the DTs, it appears that the effect alcohol has on the processing of Gamma-Aminobutyric Acid, or GABA, plays a critical role. GABA helps to control the nervous system. It is, essentially, a brake on the brain’s activity, preventing it from being overwhelmed. Deficiencies in GABA are linked to conditions like epilepsy.
Author
Author: Pin Ng PhD, Reviewed By: Michael Por MD
Publisher Name
Worlds Best Rehab
Publisher Logo