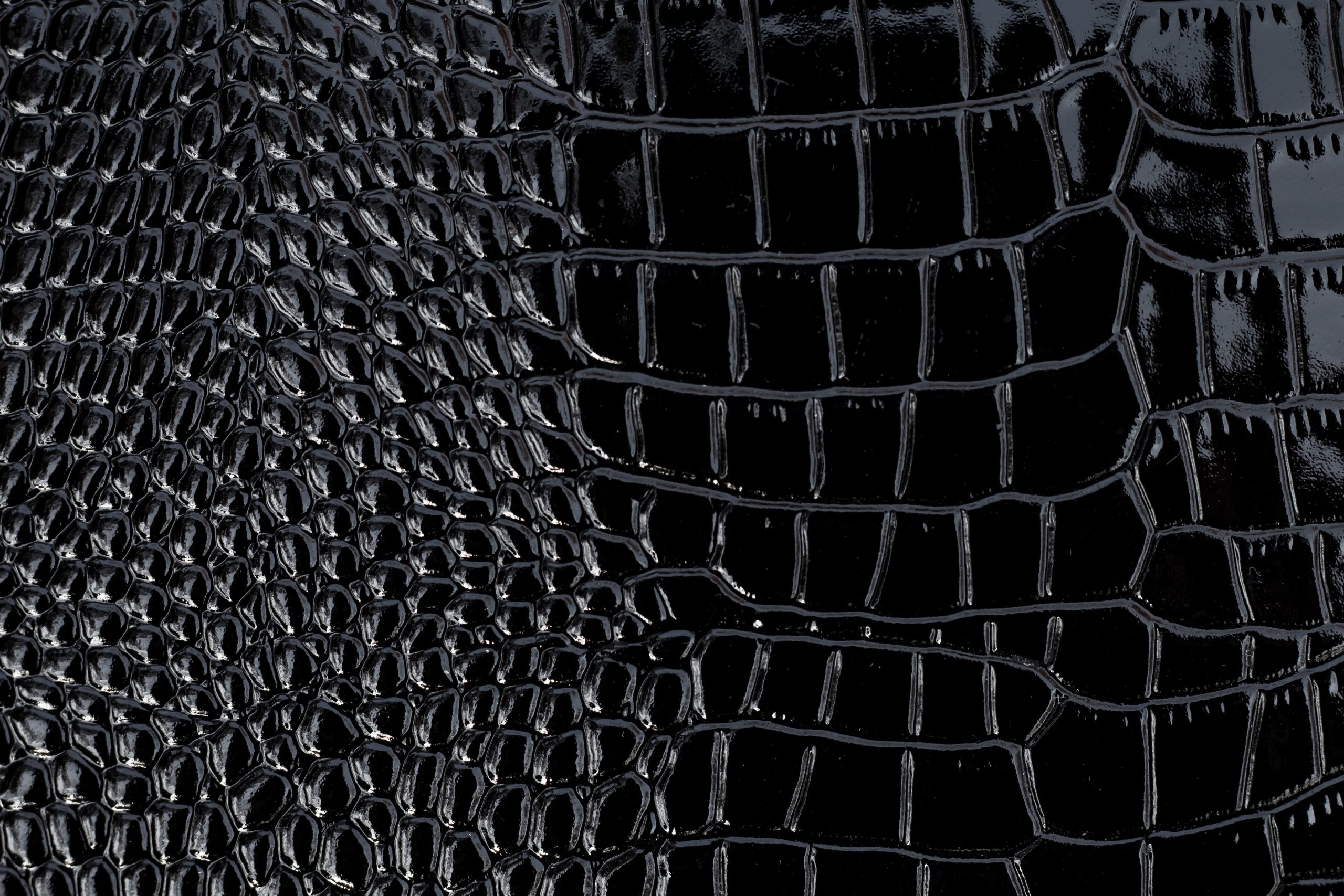 The opioid epidemic has been quietly taking victims for over a decade, and though repeatedly stalled, is an epidemic that lacks a clear end in sight. Many people are familiar with the crisis, and the abuse of substances such as heroin and prescription painkillers that have caused the resulting issues; few are familiar with the synthetic drugs that are also helping to fuel problems. One synthetic drug that is often used as a heroin substitute is considered to be one of the deadliest in the world. Its name is crocodil, and its use across America is increasing.

Crocodil drugs (also known as Krokodil, the Russian for crocodile) is the street name of desomorphine, a pain-killing drug derived from codeine with ten times the strength of morphine. Desomorphine has had no medical usage since 1981 in Europe and has been banned in the USA since the 1930s due to the effects of taking the drug. Due to the ease for users to make the substance and the similar high to those induced by heroin, popularity for crocodil has hugely increased since the first recorded use in Russia in 2003. However, there are many negative side effects to injecting it, the least of all being that while easy to make and producing a fast-acting high, the high from injecting crocodil lasts for between 40 minutes-2 hours, compared to heroin’s average high of 6 hours.

The fundamental issue, beyond the short duration of the high obtained from crocodil, is the components used to make the drug in the first place. Users can make the drug themselves, cooking crushed codeine pills with a mixture of other common ingredients such as hydrochloric acid, iodine, paint thinner, gasoline, and the red phosphorous typically found in the tips of matches. If this sounds like a potentially lethal combination of ingredients, that’s because it is1https://www.ncbi.nlm.nih.gov/pmc/articles/PMC4864092/.

The combination of chemicals used to synthesize the opiate from the codeine rots the skin around the injection site and turns the skin black or green and scaly in texture (hence the nickname). As a result of the rot, ulcers form before skin, muscle, organs, and tissue die to erode right the way down to the bone, leaving that bone visible, exposed to the air. Complete loss of limbs and even death can also occur. Crocodil users are also much more susceptible to major illnesses in general as a result of the erosion, and due to less obvious signs of internal destruction on the body. Few addicts get away from the drug alive, let alone unscathed, and as knowledge of Crocodil became more mainstream, horror stories of former addicts dying, disappearing, or becoming bedridden became more talked about than any benefits the drug may have had to those previously using heroin.

So, if a drug causes such horrific side effects, why do people take it in the first place? Beyond the obvious statement that addiction is more complicated than a simple decision to do or not do a particular action or make a specific decision, the short answer is because it’s cheap. Crocodil is much cheaper to make than heroin is to produce or obtain and requires common ingredients that can be found in most supermarkets or hardware stores.

Addicts can cook the drug up themselves without the need to rely on a dealer or long supply chain, and the result is a high that feels very similar to heroin, albeit one that lasts for a much shorter time period, with a much longer period of withdrawal. Due to the short duration of the high and easily built tolerance to crocodil, users often inject repeatedly throughout the day, meaning that quick physical dependence is common. This can create a contamination risk, especially given the fact that users often share needles once a batch has been cooked, increasing the risk of transmitting diseases such as HIV and Hepatitis C. In addition to the side effects already mentioned, addicts are also vulnerable to the other side effects that come with any intravenous drug abuse such as vein damage, blood vessel damage, vein swelling, and overdose.

As with any substance abuse, it is important to note that despite the many horrific outcomes listed as a result of crocodil usage, there is always help available for those with an addiction who need help to completely withdraw from desomorphine and move towards sobriety. Although many symptoms can set in quite quickly after usage begins and dependency is rapid, treatment is very much possible. If signs and effects of crocodile are caught and treated early enough by a medical professional, recovery can begin before the harsher chemicals have had a chance to erode vital tissues and widely necrotize the skin.

There have been reports of people recovering fully from their addiction to crocodil and moving on into lives of sobriety. As rumors circulate that there is an increase in usage in the USA, particularly within veteran communities, it is key that fearmongering stemming from the drastic symptoms do not stop people who need help seeking it out, nor those of us able to help from doing so. Addicts deserve help and support throughout their sobriety journey, no matter the substance they are addicted to or their history. While there are few specialized centers for crocodil recovery, rehabilitation centers across the country, particularly those for veterans, will be able to set users on the path to recovery and guide them in their journeys.

Overall, despite the cheap price, high potency and easy obtainment of crocodil as a heroin substitute, the horrific side effects of the chemicals and easily addictive qualities of the drug outweigh any benefit of an extremely short term high, and the rate of toxicity is alarming. Support and treatment for crocodil are available for those who need it. As regulations across states restrict opioid distribution, we can only hope that the increase in crocodil usage is momentary.

While the mainstream media has taken a while to catch up, often regarding Crocodil drugs as some kind of urban legend, many opf the Worlds Best Rehabs have been successfully treating Crocodil addiction for many years: View Treatment Centers