Lee Fitzgerald has been a leader in substance abuse and mental illness treatment since 2004. She gained an Alcohol and Drug Counseling certificate from UCLA in 2005. Shortly thereafter, lee Fitzgerald became a Board Member of the Association of Intervention Specialists and managed interventions for more than 15 years. Fitzgerald has held many high-level positions in the recovery field since beginning her career. For four years, Fitzgerald was Executive Director at Caron Treatment. In addition, she was the Executive Director at Promises Treatment in Los Angeles for 10 years.

As a professional in the recovery and mental health sector, she has trained in the Johnson, Arise, Storti, and Invitational Models of intervention. In addition to being an experienced interventionist, Lee Fitzgerald has more than 15 years of experience in family therapy.

As a well-known interventionist, Lee Fitzgerald uses the Johnson Model, a direct confrontation approach. It is deployed after considerable interviews and preparation has been conducted with the addict’s friends, family, and caregivers. Fitzgerald’s method guides clients to sobriety and emphasizes the elimination of negative effects caused by addictive behavior. This occurs by shifting the focus to positive elements in each person’s personality. The success of each intervention depends on the group of individuals who support the recovery process and reinforce the positive attributes.

Fitzgerald’s career in recovery and treatment began when she became sober. For much of her adult life, Fitzgerald has been in recovery. This gives her an insight into addiction and the experiences of clients. She uses a style of therapy that is unique to each person. It is a step away from the cookie-cutter, one-size fits all methods of many large organizations.

One of the projects that is near and dear to Fitzgerld’s heart is Dristi Nepal. It is a non-profit in Nepal that works with women and is the first ever Women’s Narcotics Anonymous meeting in Kathmandu. The creation of this non-profit organization not only makes Fitzgerald a pioneer in the sector, but it helps an area of the world’s population overlooked when it comes to substance misuse. 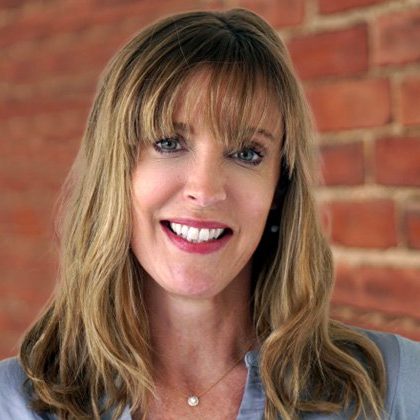