Alastair Mordey began his career in substance abuse by working with people across north London. Mordey worked with substance abuse sufferers directly who were struggling on the streets each and every day. Between 2005 and 2010, Mordey headed an outreach project teaching abstinence and harm reduction. By cutting his teeth on the street, Mordey saw substance abuse in a different way than many of his contemporaries.

After finding success in north London, Alastair Mordey turned his attention to Asia. There, he became a pioneer of addiction treatment on the continent. Asian culture’s acceptance of substance abuse is very different than it is in the west and the challenges of the continent led Mordey to learn and adapt his ways.

While working in substance abuse in Asia, Alastair Mordey became a founding shareholder at the Cabin Group in Thailand. His role also included chief clinical architect and helped build the programs individuals experienced at the treatment facility. Since its founding, the Cabin Group has become the world’s largest residential addiction center outside of the United States.

The Edge program is not the only significant recovery model Alastair Mordey created at the Cabin Group. He authored the organization’s Recover Zones clinical method. The model is an “all addictions” treatment model that addresses chemical and process addictions. The Recovery Zones model uses 12-step abstinence principles coupled with secular terminology. It is augmented by mindfulness meditation.

Along with helping people overcome their addictions and remain clean, Alastair Mordey has established himself as a well-known motivational speaker and writer on addiction. He features regularly on the international conference circuit, speaking about addiction and substance abuse, and appears in media to discuss the subjects.

As a substance abuse specialist, Mordey has a five-pillar mindset that he uses to help individuals in their fight. The five pillars include: Maintaining Abstinence, Learning to Sacrifice the Present for the Future, Being of Service to Others, Learning how to Regulate our Emotions, and Developing a Sense of Purpose. By using these five pillars, Mordey has been able to reach many people and help them recover from years of struggle.

Alpha Sober Living spawned out of a men’s sober house in the Thailand town of Chiang Mai. The recovery program focuses on body-based, trauma-informed therapies including breathwork, mindfulness and yoga, and strength training. In February 2020, Alpha Sober Living re-structured its approach to include an online rehab for clients overseas.

From the streets of north London to working with substance abuse sufferers in Thailand, Mordey’s career has taken him around the world. At the same time, it has allowed him to touch the lives of thousands of people in the fight against alcohol and drugs. 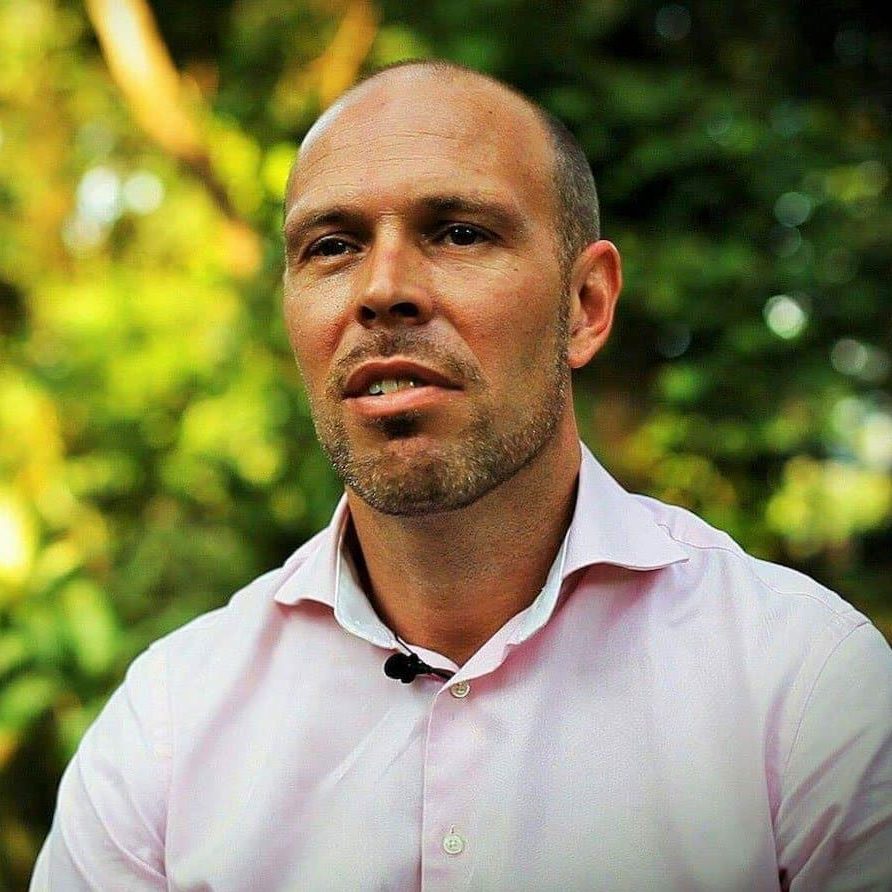