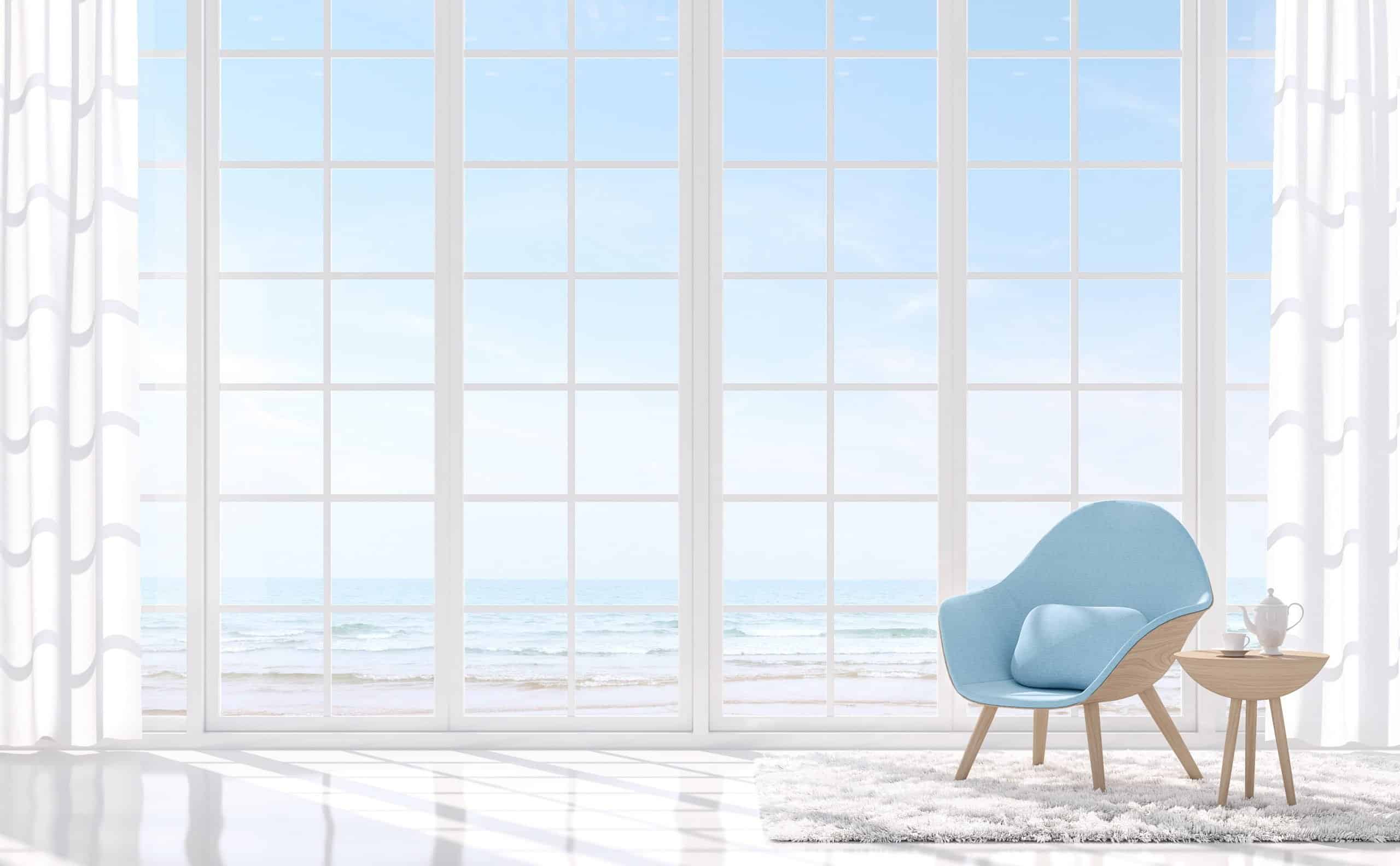 Spot the Signs of Compulsive Exercise

Spot the Signs of Compulsive Exercise

Exercising can be a great way to boost both your physical and mental health, whether it’s taking a jog around the neighbourhood, going for a swim, or lifting weights in the gym. But even though the benefits of exercise are well known, there is a problem known as exercise addiction that occurs when people become obsessed with working out — often with adverse consequences.

Even though exercise is designed to improve your overall wellbeing, exercise addiction can actually produce the opposite effect and increase the risk of hurting your body and mind.

Compulsive exercise is not a recognized clinical diagnosis in DSM-5, but many people struggle with symptoms associated with this term. If you are concerned about your or a loved one’s relationship with exercise, it’s advisable to consult with a treatment professional.

The good news: it’s possible to treat exercise addiction. The guide below outlines the ways to spot the symptoms of compulsive exercise, its causes, and how to overcome it.

What is Compulsive Exercise?

There’s absolutely nothing wrong with enjoying working out on a regular basis, whether it’s running, working out at the gym, or any other such physical activity. Peer-reviewed studies over the years1https://www.bcmj.org/articles/health-benefits-physical-activity-and-cardiorespiratory-fitness have repeatedly proven these benefits, which include improved stamina, lowered risk of cardiovascular harm, and reduced threat of chronic diseases like cancer or strokes.

However, with compulsive exercise it’s possible to work out beyond the level you need to stay healthy and instead it becomes obsessional. This occurs when you’re working out even if injured or tired, or if exercise is hurting your relationships with friends, family and loved ones. Often exercise addiction can significantly and negatively impact professional and personal responsibilities like work and social commitments.

Typically, compulsive exercise is classed as either primary or secondary.2https://www.ncbi.nlm.nih.gov/pmc/articles/PMC5386595/

Primary exercise addiction occurs when the obsession with working out is the sole compulsive behavior, and this is found more in males than females who achieve a mental high from the release of the body’s natural endorphins that occurs during exercise.

Secondary exercise addiction is not only an obsessions with working out but is also combined with another type of disorder. It’s more common in females than males and tends to focus on a person’s body image, resulting in co-occurring disorders such as bulimia or anorexia.3https://www.nationaleatingdisorders.org/learn/general-information/compulsive-exercise

Exercise addiction may manifest in any number of ways including:

Negative body image can be a leading cause of exercise addiction, and explains why it’s so often associated with other disorders. Working out is often perceived as the sole solution for these issues because it can develop a person’s image into a more athletic or lean shape, and seeing and building on such “gains” can become addictive.

Similarly, the endorphin high from working out can also be a leading cause of exercise addiction. Just as with highs from illegal drugs, an endorphin high can be addicting to the point where people compulsively exercise to achieve such a feeling on a constant basis.

There are a number of both psychological and physical disorders that can occur alongside compulsive exercise.4https://www.ncbi.nlm.nih.gov/pmc/articles/PMC3210598/ As described above, a primary cause of exercise addiction can be negative body image issues that compel a person to constantly want to work out to achieve what they believe are necessary physical changes with their body. There are several disorders closely associated with such negative feelings, including the eating disorders bulimia, orthorexia and anorexia that are tied to an overwhelming perception of one’s body.

According to Ali Silver, expert in Eating Disorders and body image “Exercise addiction often doesn’t exist in isolation – it is 4 times more common among people with eating disorders. Compulsive overexercising is seen as another way to purge: compensating for perceived over-eating. Those with body dysmorphic disorder engage with over exercising as a way of exerting control of their body. Having negative body image is a significant risk factor in developing an eating disorder or body dysmorphic disorder; as well as being a primary cause for relapse or delayed recovery.
There is very little enjoyment in exercise for those with this addiction: the enjoyment comes from the perceived control it gives them and the ‘high’ – much like bulimic behaviors in eating disorders as well as other addictions.”

Compulsive exercise can also lead to other disorders including substance abuse, notably when people start to use steroids to achieve even more muscle mass from their workouts. If someone is addicted to exercise but starts to believe they are hitting a wall with physical gains from their workouts, they might turn to steroids, testosterone, hGH or other supplements to reach that goal.

Similarly, the negative mental and physical aspects of exercise addiction can also lead to other types of substance abuse including overuse of alcohol or illegal drugs.

Painkiller abuse can also be a concern if someone is compulsively working out even when injured, as the painkillers could help to offset the pain from the injury and allow a person to keep working out — even if doing so runs the risk of further injury.

Exercise addiction can be treated through a number of ways including therapy combined with non-intensive positive physical activities such as walking or yoga. If there are disorders occurring alongside the compulsive addiction then there will likely also be a course of therapeutic treatment to address that disorder.

Article Name
Spot the Signs of Compulsive Exercise
Description
Compulsive exercise can also lead to other disorders including substance abuse, notably when people start to use steroids to achieve even more muscle mass from their workouts. If someone is addicted to exercise but starts to believe they are hitting a wall with physical gains from their workouts, then they might turn to steroids or other supplements to reach that goal.
Author
Jane Squire
Publisher Name
Worlds Best Rehab
Publisher Logo