Congratulations to all members of the 2021 Worlds Best Rehab List: The most influential and purposeful treatment professionals.

Every year Worlds Best Rehab celebrates the key people of influence making waves in International Recovery. The 50 individuals on this list are forging new paths in recovery, saving and rebuilding lives through innovative, dedicated and client centric treatment. The Recovery Rockstar list has no geographical or age bias, and favors no one treatment method or modality. These are the ones to watch in Global Treatment.

Over the past year, the treatment industry has had to adapt quickly as the state of global mental health has worsened, and we’ve aimed to recognize those leading the way with direction and purpose. The treatment professionals on our list are once again the most influential in the World. Many represent treatment brands substantial market share. But they are more than just successful clinic owners and treatment professionals. They seek to communicate and engage communities with meaningful work and action that can make a difference. As senior leaders in the industry half of the professionals on this list are making a return appearance, having earned their stripes in a challenging year.

While the list was again subject to much debate and many rounds of intense discussion among Worlds Best Rehab editors, we’re confident that the list represents the very best of the best.

Bob Forrest is synonymous with the television show Celebrity Rehab with Dr Drew as a straight-talking, straight-shooting counselor. Forrest’s journey to become a leader in addiction counselling began due to his own struggles with addiction. He visited rehab centers on 24 occasions before finally achieving sobriety in 1996.

Since gaining sobriety, Bob Forrest has become one of the world’s leading chemical dependency counselors and works in southern California with a variety of individuals seeking freedom from their addictions. Before working as an addiction counsellor, Forrest was on a much different path. In the 1980s, he was the front man to multiple bands and rubbed elbows with up-and-coming acts such as the Red Hot Chili Peppers and Guns and Roses.

Despite releasing a number of critically acclaimed records, Bob Forrest found drug addiction as a reoccurring theme in his life. The magnetic front man was called a “jewel in the scene” in the 1980s. However, his drug and alcohol use led many to wonder when – not if – Forrest would destroy himself.

Forrest’s drug use and behavior from it caused a rift to form between himself and bandmates. After multiple stints in rehab, it was a 1996 arrest that led to Forrest finally being completely clean. Known as “one of the worst drug addicts” by Dr Drew Pinksy, Forrest was out of control prior to a five-week stay in jail. After release, Forrest embarked on a sober life. He washed dishes at Millie’s Cafe in Silver Lake, California while attending 12-step recovery meetings. It was a far cry from where Forrest had been just years earlier.

Forrest became counselor almost by accident thanks to a chance encounter with Pinksy and has thrived in the role ever since. He is known as a counselor capable of reaching the most difficult addicts. Forrest went on to work as clinical director and on the board for Musicians Assistance Program/MusiCares for five years and eight years counseling at Las Encinas Hospital in Pasadena. In 2010, he became co-founder of the highly-praised Oro House Malibu, a luxury rehab facility.

The ex-musician’s treatment philosophy and counseling services have brought reality to a number of clients, enabling them to find sobriety. Forrest’s client list is extensive and stretches throughout the world. While many people see Bob Forrest on VH1’s Celebrity Rehab with Dr Drew and believe him to be a gimmick, the truth couldn’t be farther from perception. Forrest is a no-nonsense counselor that speaks the truth to clients. It is Bob Forrest’s approach to recovery that has helped him become one of the world’s leaders in addiction treatment.

In 2008, Bob Forrest, along with friend and colleague Pinksy, began work on a reality TV series based on addiction rehabilitation work. Forrest wanted to show the world that rehab was no joke in the wake of a number of A-list Hollywood celebrities entering treatment programs. Since then, Forrest and Pinksy have worked on a number of reality-based rehab programs including Sober House and Celebrity Rehab.

Forrest’s memoir was released in 2013. Titled Running with Monsters, it details Forrest’s experience with drugs and alcohol and careers in music and counselling. 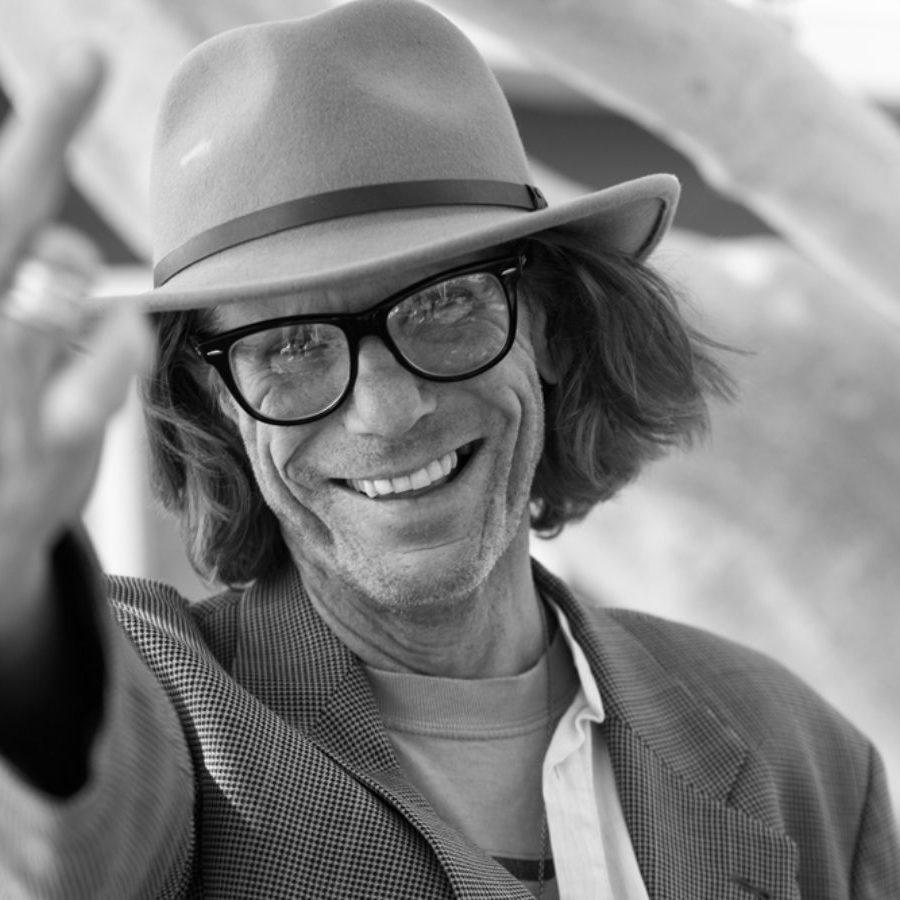