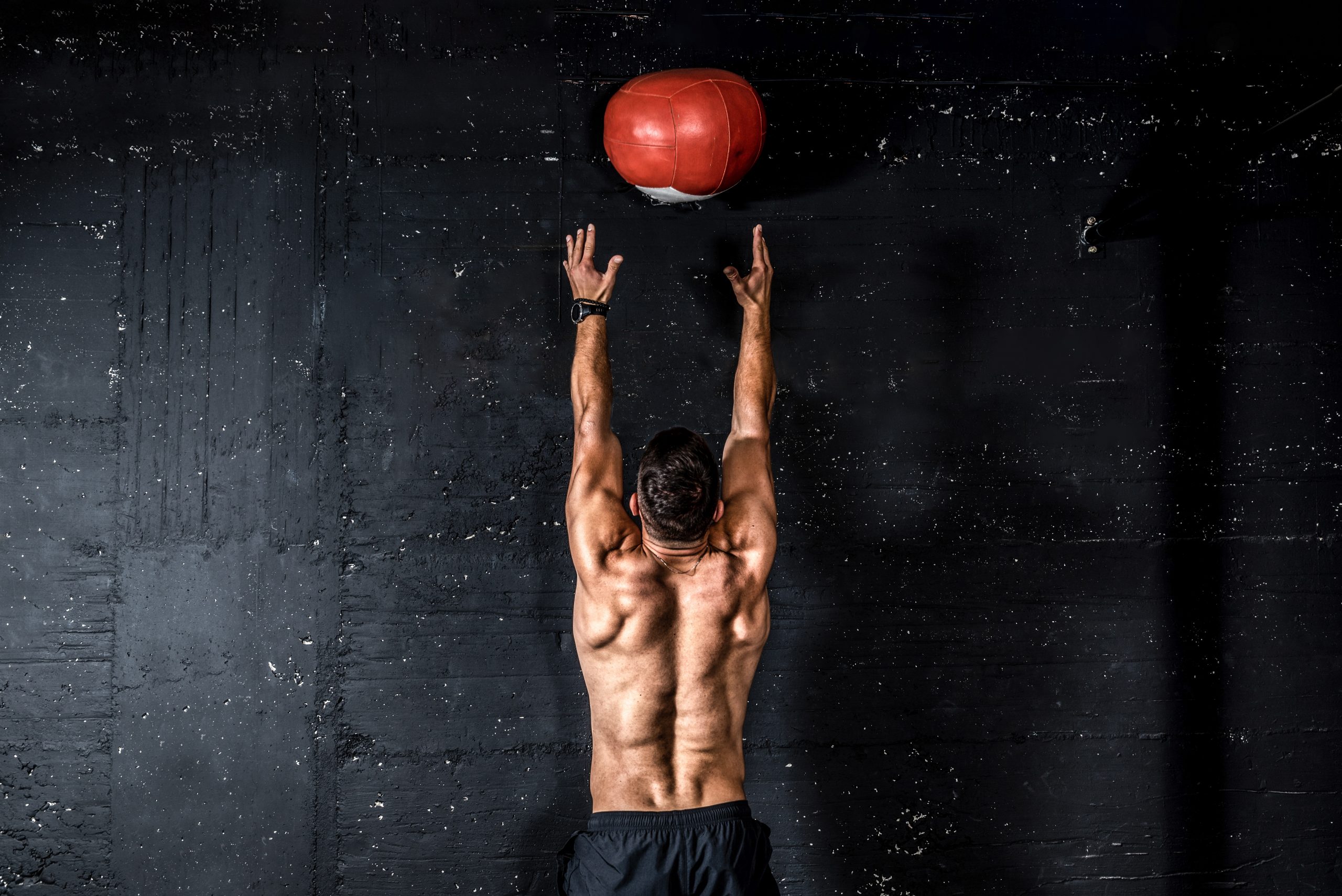 What Does Bigorexia Mean?

Calorie counting, depressive episodes, staring in the mirror for hours obsessing over body shape. These are just some of the common traits of those suffering from Anorexia Nervosa. However, Anorexia is not the only eating disorder however which can cause these reactions in suffers. They are also symptoms of another lesser-known disorder that is rampant among many teenage boys and young men yet is little talked about.

Bigorexia, also known as muscle dysmorphia or reverse anorexia, is an obsession where a person is preoccupied with food and exercise to build big muscles and toned bodies to make that person look more physically attractive. This is most common in teenage boys and young adult men, as both social and traditional media perpetuate the idea that the ideal man should have a ‘buff’, muscular body.

We often think of eating disorders as being women’s illnesses, but the truth is that many men are often affected by them too, and conditions such as Bigorexia affect men more than women, though women can still be affected.

There are many signs that somebody might be suffering from bigorexia, though like other eating disorders it can look different in every sufferer. Common signs someone might be suffering include spending hours at the gym, pushing the body beyond its limits but being compelled to work out every day; following continuous weight cutting and muscle building diets without end; using steroids, drinking multiple protein shakes a day, abusing supplements,  fixating on the way that their body looks, depression, mania, irritability, anger outbursts, and a complete obsession with exercise to the detriment of everything else in life, including friends, family, and the sufferer’s physical health.

Not only are these actions and resulting mental and physical ill-health dangerous for the user, but the use and abuse of steroids, supplements, and protein shakes also have a possibility of chemically altering the sufferer’s body, further damaging it beyond the effect of restrictive dieting and overexertion through exercise. In addition to being considered an eating disorder, bigorexia is also commonly considered an anxiety disorder independently, as much of the disorder’s preoccupation revolves around not just food and body aesthetics but a drive to exercise and keep exercising beyond the point at which it is healthy. Approximately 10% of men who regularly visit the gym are thought to have bigorexia.

All these repeated behaviors have an impact on the body, as with all eating disorders. As well as muscle strain and exhaustion through overexercising, other effects long term can include high blood pressure, abnormal liver function, increased acne or skin breakouts, decreased sperm count and low testosterone levels, vitamin D deficiency, and increased chance of osteoporosis and osteopenia (both of which cause brittle bones). It can also lead to steroid misuse and if left untreated suicide.

There is also likely a mortality risk if a sufferer has bigorexia for a long time, but as this is a relatively new illness, not much research has been done on the subject yet. Few medical professionals have specialized knowledge of the condition, unlike the many that are specialists in treatments of other eating disorders such as anorexia or bulimia. Some factors may predispose a man to be more likely to develop bigorexia, such as genetic and environmental triggers, or a lack of serotonin production in the brain.

Understandably, such a lack of knowledge and research on bigorexia as its own disorder can make finding a suitable treatment plan difficult. This is largely because male-only or co-ed facilities for the treatment of eating disorders are rare, and even fewer have a decent number of men on staff to fully understand and empathize with male patients.

While treatment is of no lower quality, and those men who receive it typically go on to recover fully and have a good quality of life, it makes getting treatment in the first place much more difficult, especially when receiving that treatment may mean moving hundreds of miles away.

The lack of understanding from family doctors also complicates the situation, as they cannot recognize signs to make a referral to the appropriate treatment clinics or programs. The stigma, knowledge, and acceptance of bigorexia and the fact that men can and do get eating disorders and so, therefore, need treatment are slowly changing, but it is still very much underexplored, and more awareness and specialized research and knowledge are needed.

The current standard includes therapies such as CBT, perception therapy, and practical eating disorder treatment regarding what and how much patients eat. Despite the lack of properly specialized inpatient services, there are recommendations for sufferers and their loved ones who recognize that they need help and support1https://www.ncbi.nlm.nih.gov/pmc/articles/PMC5995876/.

Such recommendations include limiting exercise and weightlifting to 1 hour per day, no longer using steroids, protein shakes, or supplements, deleting calorie trackers and fitness trackers from electronic devices, and gradually beginning to increase the diversity of food that you eat and the size of your portions, as well as dealing with any co-existing mental health issues such as depression, anxiety, and heavy alcohol use.

Overall, bigorexia is an increasingly prominent problem affecting more and more young men as they try to gain the muscles and build of the many male peers, sportspeople, and influencers that are continually shown to them online. Sufferers become obsessed with the size of their muscles and their overall physical appearance, preoccupied with the food they eat, overexercising and pushing their bodies past the limits of healthy exercise, and can misuse steroids and supplements in pursuit of the perfect body.

Psychologically, this can lead to depression, anxiety surrounding the restrictions they have placed on their life being adhered to, anger outbursts, and irritability. Although not much research has been done about the condition as a separate disorder to orthorexia, a greater number of facilities are beginning to see men in their eating disorder treatment programs, and those who do get treated at such a facility typically fully recover and go on to lead healthy balanced lives afterward.

If you or a loved one is experiencing issues around Eating Disorder or other conditions, help is available from some of the Worlds Best Rehabs

Bigorexia Treatment in the United States

Yes We Can Youth Clinics

Article Name
Bigorexia
Description
Bigorexia, also known as muscle dysmorphia or reverse anorexia, is an obsession where a person is preoccupied with food and exercise to build big muscles and toned bodies to make that person look more physically attractive. This is most common in teenage boys and young adult men, as both social and traditional media perpetuate the idea that the ideal man should have a ‘buff’, muscular body.
Author
Author: Pin Ng PhD, Reviewed By: Michael Por MD
Publisher Name
Worlds Best Rehab
Publisher Logo