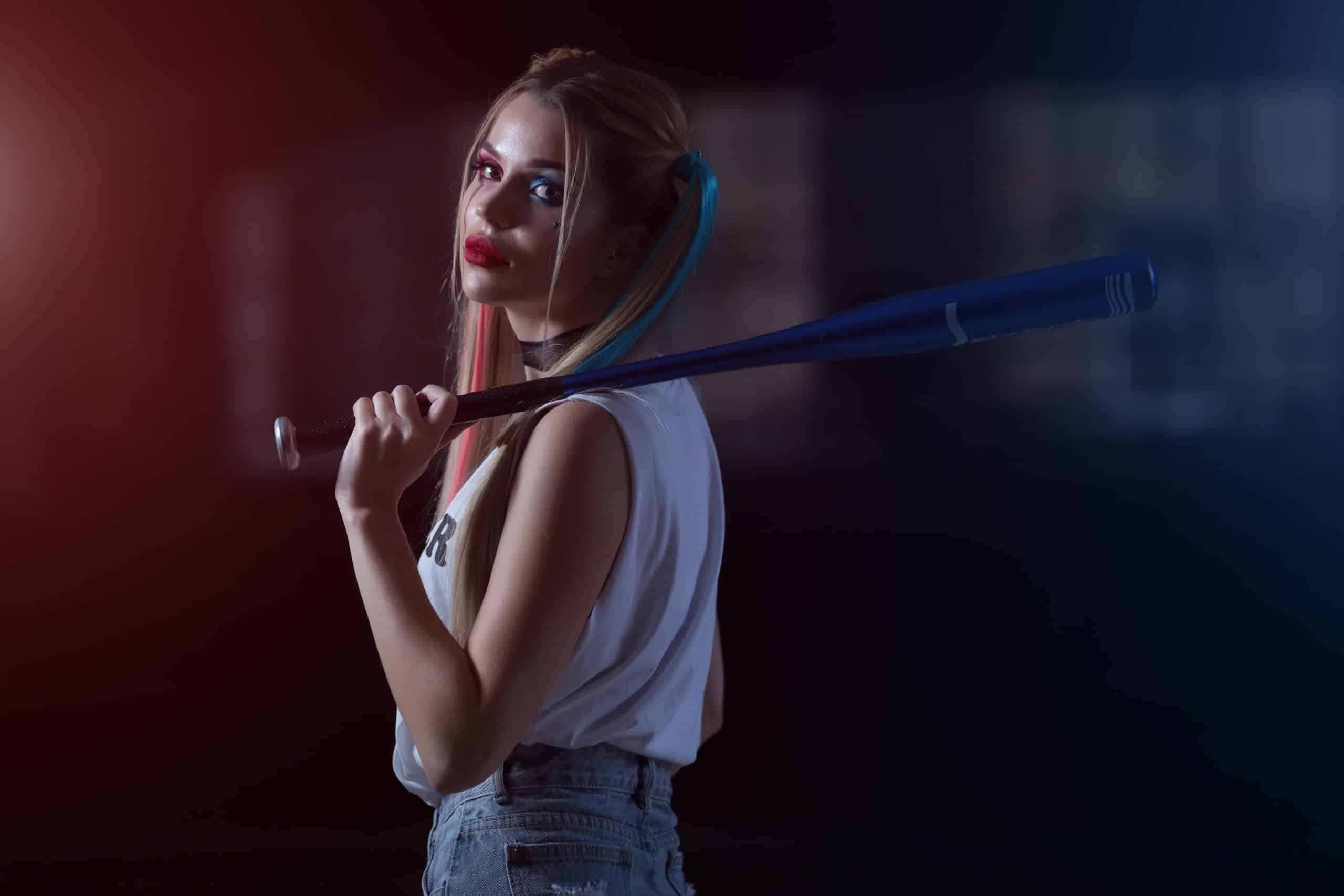 Are They a Psychopath

Are They a Psychopath

Are they a Psychopath?

The term psychopath gets thrown around often, but its common usage to describe certain people has allowed the word to lose much of its meaning. The word “psychopath” is used by mental health care professionals to describe a person who is unemotional, callous, and morally corrupt1https://www.pnas.org/content/115/13/3302.

Psychopath is not an official diagnosis in the mental health care community. The term is most often used in legal and clinical settings. You may be familiar with the term “psychopath” from television, films, and books bout true-life crime, where it is often misused.

Defining “Psychopath” as a term

Originally, the word “psychopath” was used to describe a person who is manipulative, deceitful, and uncaring. The term to describe those three traits was later changed to “sociopath”. This was done as sociopath encompasses the fact that these persons are out to harm society. Over the years, researchers have begun to use the term “psychopath” once more.

Many times, “psychopath” and “sociopath” are used interchangeably. It should be noted that “sociopath” describes a person with antisocial tendencies, and is affected by social or environmental factors. Psychopathic traits are believed to be more innate in people. In the end, both non-genetic and genetic issues likely play a part to shape a person’s antisocial traits.

A person exhibiting psychopathic behavior varies from one individual to the next. Some psychopaths are sex offenders and/or murderers. Other psychopaths may actually be successful business people or leaders.

Narcissistic personality disorder — one of several types of personality disorders — is a mental condition in which people have an inflated sense of their own importance, a deep need for excessive attention and admiration, troubled relationships, and a lack of empathy for others2https://www.tandfonline.com/doi/full/10.1080/14789949.2014.943798. Narcissist are often labelled as Psycopaths and it is true that at the far end of the scale a narcissist, sociopath and psychopath are very similar.


The traits of a Narcissist are:

What are the traits of a psychopath?

The traits exhibited by a psychopath include:

What are the signs a person is a psychopath?

By using the 20-item Hare Psychopathy Checklist, a mental health care practitioner can determine if a person is a psychopath. The checklist features a spectrum of traits that a person is weighed against. Each trait is scored on a three-point scale of whether it applies or does not apply to the individual.

If an individual scores 30 or more, they are considered a clinical psychopath. For example, serial killer Ted Bundy scored 39 on the Hare Psychopathy Checklist. Canadian researcher Robert Hare developed the checklist in the 1970s. An individual should be tested by a mental health care professional for a true examination.

What causes a person to become a psychopath?

Psychopathic traits are basically influenced by an individual’s genetics. However, according to research, there are non-genetic factors at play as well. Scientists have discovered signs of atypical functioning in particular areas of the brain, such as the amygdala, in individuals demonstrating psychopathic traits. There is still much to learn about psychopathy and the brain.

A person may begin showing early psychopathy characteristics, which are called “callous-unemotional traits”, before the age of 10. Individuals may receive a formal diagnosis from a mental health care provider such as conduct disorder. Just because a person shows psychopathic traits in childhood, it does not mean that the individual will grow up to become a psychopath as an adult.

A high score on the Hare Psychopathy Checklist establishes the measure of psychopathy traits that may pose a serious of issues to successful therapy. There is evidence that associated antisocial behaviors and psychopathic traits may wane during a person’s life. At the moment, it is not known just how well therapy can alter the traits of psychopathy in an individual.

Is violence a result of psychopathic behavior?

Psychopaths and psychopathic behavior are synonymous with murderers and serial killers. Modern television, movies, and books have generously used the terms to describe the killers in their stories.

There is literature that claims psychopaths could be more violent than the general population. However, the truth is that not all psychopaths are violent or exhibit a violent nature.

Studies haves shown that some people who are diagnosed as psychopaths are actually successful in their roles in business and in other areas. These people are less likely to break the law and more likely to hold high positions of leadership. Known as “successful psychopaths”, these individuals may test higher in certain areas like conscientious traits rather than the antisocial traits.

References & Citations: What is a Narcissist

Article Name
What is a Psychopath?
Description
By using the 20-item Hare Psychopathy Checklist, a mental health care practitioner can determine if a person is a psychopath. The checklist features a spectrum of traits that a person is weighed against. Each trait is scored on a three-point scale of whether it applies or does not apply to the individual.
Author
Author: Pin Ng PhD, Reviewed By: Michael Por MD
Publisher Name
Worlds Best Rehab
Publisher Logo