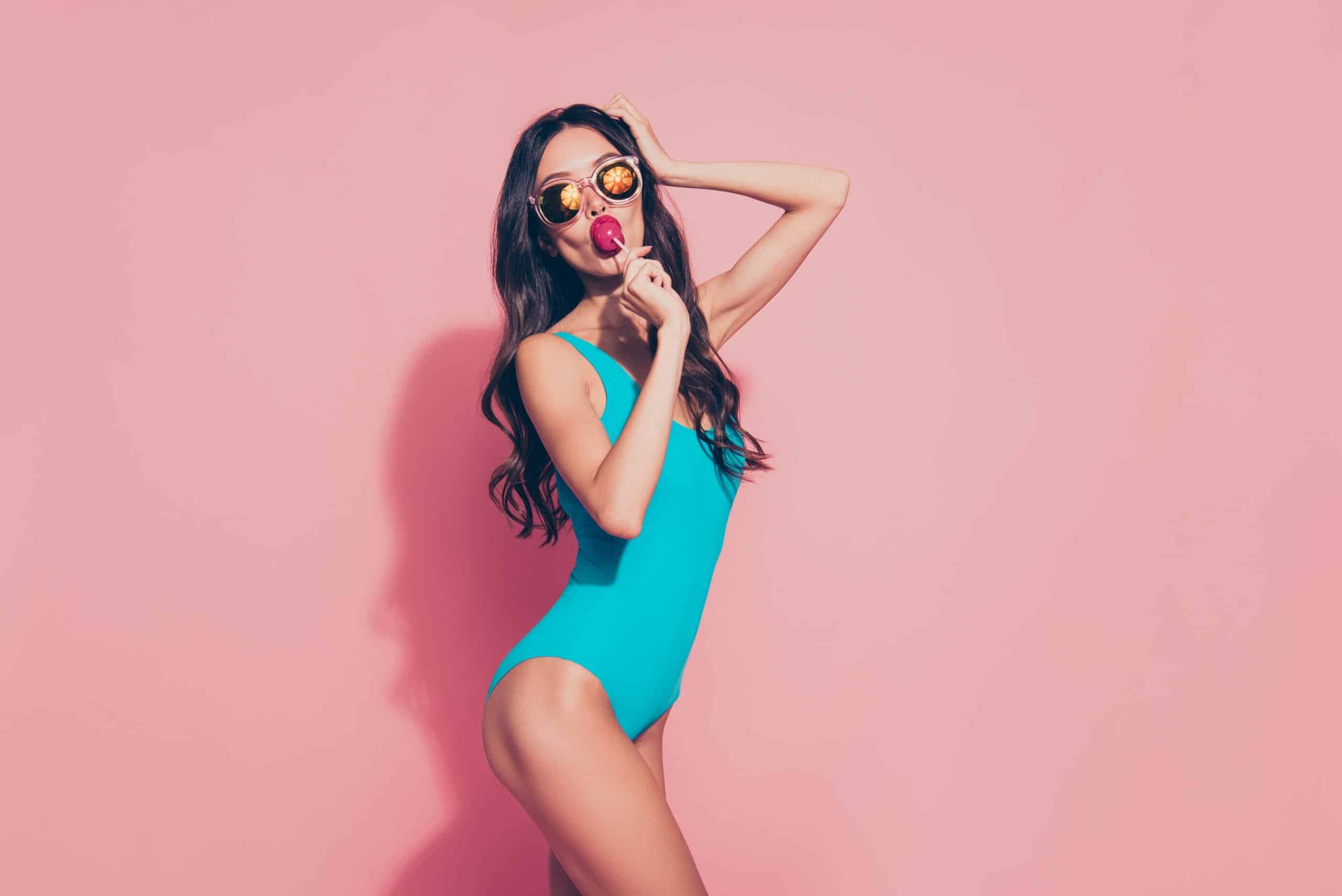 The opioid crisis continues to worsen. In the United States, nearly 50,000 people died of opioid-involved overdoses in 2019. The misuse of opioid medication given out by doctors across the US and the rest of the world to treat pain has led to large-scale addiction. Opioid medication has become a gateway drug leading individuals to use heroin and other dangerous narcotics1https://www.nature.com/articles/s41398-019-0625-0.

One of the most abused opioid drugs is fentanyl. Known by its brand name, Actiq, the opioid is sold as a lozenge and resembles a lollipop. Actiq is quickly absorbed into the body through the oral mucosa and digestion via the gastrointestinal tract. The medication was designed to alleviate and control breakthrough pain caused by cancer. It is to be taken by patients who are already taking around the clock opioid pain medication2https://www.ncbi.nlm.nih.gov/books/NBK459275/.

Actiq works by changing the way in which your brain interprets pain in the body. Fentanyl is not intended to be used to relieve mild or short-term pain issues.

The Actiq lozenge comes with a stick in its middle like a lollipop. This allows patients to slowly lick and ingest the medication over a period of time. Fentanyl citrate is the active ingredient in the lollipop. It is a manmade form of opioid pain medication. Actiq’s potency is between 50 and 100 times stronger than that of morphine, making the opioid medication extremely potent.

Along with being dispensed as a lollipop, fentanyl may be prescribed by doctors as a sublingual tablet, patch to be placed on the skin, or injectable. Fentanyl is combined with inactive ingredients such as citric acid, berry flavoring, and other flavorings to make the Actiq lollipop.

Misuse of Actiq has deadly repercussions. It can cause respiratory depression and other adverse effects leading to your death. Actiq should only be taken by individuals with a tolerance to opioids. It should not be used by patients for post-operative and/or acute pain. Due to it resembling a lollipop, it should be kept away and out of the reach of children.

In the US, the opioid problem is a national crisis. In the late 1990s, pharmaceutical companies began to push the idea that doctors could prescribe opioid pain medication to patients with minimal to no side effects.

One of the side effects promised by big pharma was the opioid medications were non-addictive. It wasn’t long before patients became addicted to the pain medication and people who sought a new high were in search of opioid pain medication.

Research conducted in 2017 suggests that more than 11 million people aged 12-years-old and older3https://www.drugabuse.gov/ misused prescription pain medications during the past year. The research found that an estimated 245,000 misused fentanyl during the same year.

Fentanyl’s potency has contributed to the rapidly growing number of opioid-related overdose deaths in the US. The Actiq lozenge and lollipop look harmless. However, inside the lozenge is powerful pain medication that is only meant for people in serious pain.

Regardless of how you use Actiq (misuse or for medical reasons), you will experience side effects from the medication.

Side effects may include:

There are other side effects linked to fentanyl which can have grave consequences.

These side effects include:

Even persons prescribed Actiq may experience these extreme side effects. An overdose on fentanyl can occur in anyone at any time.

Some people misuse Actiq and fentanyl by using it for non-medical purposes. The opioid pain reliever can be purchased on the black market or in non-pharmaceutical versions. In some cases, you may not realize you are buying and using fentanyl.

If you or someone you know is misusing Actiq, there is help available at addiction rehab and treatment centers. Rehab makes it possible to detox from the opioid medication and receive therapy to prevent relapses. Rehab will address the psychological and physical need for the drug. Through a combination of detox, medication, therapy, and additional activities, you can get the help needed to stop Actiq and fentanyl addiction.

Article Name
Actiq
Description
The Actiq lozenge comes with a stick in its middle like a lollipop. This allows patients to slowly lick and ingest the medication over a period of time. Fentanyl citrate is the active ingredient in the lollipop. It is a manmade form of opioid pain medication. Actiq’s potency is between 50 and 100 times stronger than that of morphine, making the opioid medication extremely potent.
Author
Author: Pin Ng PhD, Reviewed By: Michael Por MD
Publisher Name
Worlds Best Rehab
Publisher Logo